Important: Women prefer men with this kind of facial hair

We're all into different things.

Tall, short, blonde, brunette, funny, serious... however when it comes down to facial hair, it seems like most woman like the same thing... beards. All the beards.

A new study by by the Journal of Evolutionary Biology asked 8,500 women what their preferences are when it comes to facial hair on men and astonishingly, every single one of those asked said they prefer some sort of beard.

The candidates were shown various photos of males who could be 'potential boyfriends' and were asked to rate them. 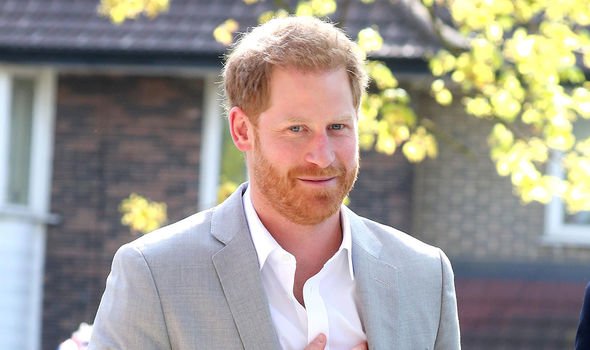 END_OF_DOCUMENT_TOKEN_TO_BE_REPLACED

The most popular result were men with heavy stubble, followed by a full beard which was then followed by light stubble.

The study states: "Beards may be more attractive to women when considering long-term than short-term relationships as they indicate a male's ability to successfully compete socially with other males for resources."

But you know, each to their own and all that!

popular
Women are rinsing their hair in apple cider vinegar – and the results are amazing
Viewers left unimpressed after “ridiculous” Operation Transformation scene
Horrifying CCTV footage shows woman being kidnapped by her boyfriend
Irish people expecting babies via surrogate in Ukraine urge to contact Foreign Affairs Department
"Hair contouring" is about to be huge, here's everything you need to know
The Puppet Master: Where is Robert Hendy-Freegard now?
Worried about a loved one? Here are 5 signs of suicide to look out for
You may also like
2 weeks ago
New study shows where exactly you're most likely going to catch Covid
3 weeks ago
Study shows women patients are more likely to die if surgeon is male
3 months ago
Vast majority of Irish people think there is a problem with understanding sexual consent
5 months ago
Middle children are more reliable and better friends, says research
6 months ago
Weight loss device that clamps jaw shut criticised as "torture"
9 months ago
Study reveals women are more likely to suffer from chronic pain than men
Next Page