Study shows men exaggerate their number of sexual partners and yeah, not surprised

How many people have you had sex with?

Don't answer because it doesn't really matter does it? No one cares and they're just going to judge you no matter what you say so whatever, it's grand.

END_OF_DOCUMENT_TOKEN_TO_BE_REPLACED

And yet, the question of sexual partners always comes up in relationships of all kinds - whether they're friendships or romantic relationships.

Because as a nation we are nosy. And we just want to know.

Apparently though, if a lad (a straight lad) tells you how many people he's slept with, chances are he might be exaggerating.

That's according to new study anyway, that revealed that straight men are far more likely than straight women to exaggerate the number of people they've slept with. 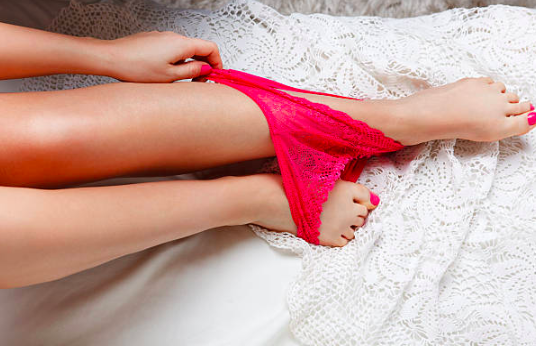 The study was published in The Journal of Sex Research and showed that there was a clear disparity between the number of people both men and women have claimed to have had sex with. 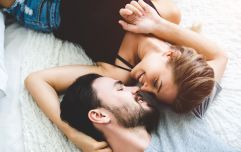 END_OF_DOCUMENT_TOKEN_TO_BE_REPLACED

There are a few reasons why this might be the case.

The first is that men have a tendency to use “extreme values”, meaning that they'll exaggerate numbers rather than giving actual details, ie: a lot of the men surveyed gave round numbers instead of exact figures when asked.

The second is that women were more likely to count the exact number of people they've slept with instead of just rounding up.

And the third is because men and women were shown to have differing opinions on casual sex and one night stands.

END_OF_DOCUMENT_TOKEN_TO_BE_REPLACED

When asked whether they thought one night stands were "wrong" or not, women were less likely to say that they weren't, meaning that they might also be omitting casual sex encounters from their final counts.

Either way, lads be exaggerating and they've been caught rapid.

Girls With Goals || Her · Ep.160: The Beauty Of Coaching - Hayley Harrison joins us from Sport Ireland
popular
Regé-Jean Page arrives in Ireland to shoot new movie
Someone has ranked the penis size of men from all over the world
A pink tampon disposal glove has been created - by three men...
Starbucks' new Happy Hedgehog cups would be the perfect pairing for a park date
Here's what happens on every day of your menstrual cycle (roughly)
Here's the average age people lose their virginity around the world
Chris Evans Reveals Cancer Scare During Breakfast Radio Show
You may also like
4 weeks ago
Vaginismus: Sex therapist explains the psychological impact it has on women
1 month ago
Only half of young people say they are exclusively attracted to the opposite sex
2 months ago
"It allows for more freedom": Bridgerton's intimacy coordinator on pre-planned sex scenes and working with trauma
5 months ago
Agony Can't: "My boyfriend refuses to wear a condom as he says they are uncomfortable, what should I do?"
6 months ago
Fact Not Fiction: Just how much do you know about vaginas and sexual health?
11 months ago
'Not just a celebration': Creators of Avocado Toast the series talk sex, sexuality, and swinging
Next Page