The last time I swam in the sea it was freezing.

The tail end of September looming, I refused to leave my togs at home on a cusp-of-lockdown trip to Galway. Forcing myself into the sea while my boyfriend sat on the beach in a puffer jacket and pair of gloves, I spent a solid five minutes easing myself into the ocean until I was but a neck and head, freezing, mildly shivering, and completely delighted.

Swimming in the sea is a new novelty for me. Spending most of my 20s a mere 10 minute drive away from Dún Laoghaire meant nothing. It was long after my 25th birthday that I finally took the plunge as an adult, embarrassed that my swimsuit sagged at the waist, paranoid that my belongs were bound to be stolen. They never were, but my friend did have a pouch of Amber Leaf tragically swiped one fine day.

END_OF_DOCUMENT_TOKEN_TO_BE_REPLACED

The trick was to stay in long enough to become numb - to the cold, to the fear, to whatever stresses about men, work, or men at work had plagued me that week. We'd bob along, just the two of us, our heads barely above the water, our ankles grazing slippery seaweed - and we'd chat. About our days, about what we wanted for dinner, about how good we were going to feel when we got out. 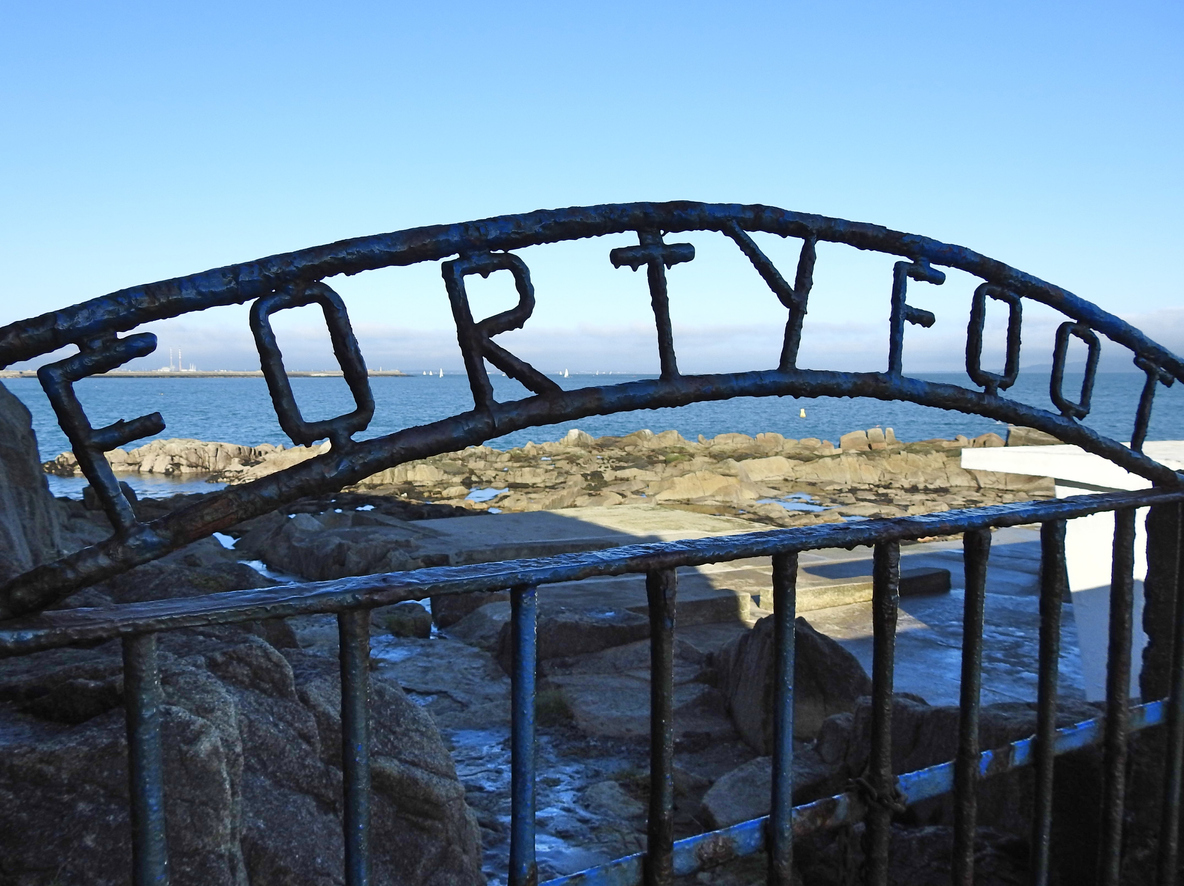 Sea swimming is often credited with reducing signs of anxiety and depression. The word 'hydrotherapy' might be often familiar to those who struggle with chronic pain and joint issues, but supposedly it can have positive effects on everyone: young, old, worn out, and not.

The beta-endorphins, or so-called ‘feel good’ hormones, are rampant. Apparently paddling around the sea increases their production, which sounds about right considering I've never waded out of there and not felt at least mildly serene upon returning to the shore. 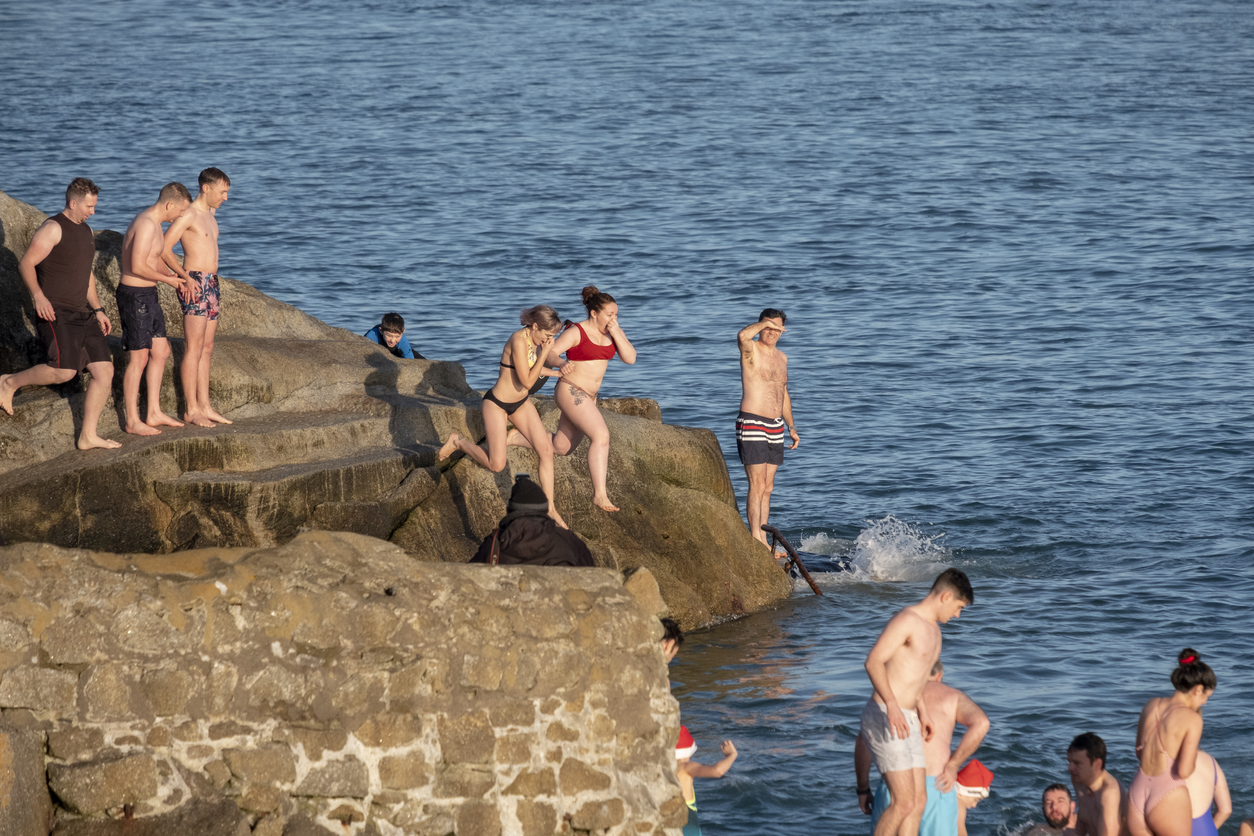 There's something about feeling weightless, focusing every bit of your energy on staying above water and, more importantly, staying warm. Tensities are shifted elsewhere, anxieties are subdued. My body is simultaneously relaxed and acutely aware that it could drown me at any moment if it just let go.

END_OF_DOCUMENT_TOKEN_TO_BE_REPLACED

I haven't swam in the sea since the end of last summer, bopping along the Galway coastline inching towards the beginnings of the cool autumnal sun. I've wanted to, but proximity to the ocean and a four month long lockdown wouldn't allow it.

I think about going, catching the Dart on a particularly sunny day, heading to a quiet enough spot at Seapoint and getting in for a dip. But it's just not the same when you're on your own, no one to talk about your day with - or someone to stand guard and watch your shit.

popular
Terrie McEvoy responds to trolls who commented on her pregnancy weight
The Style Fairy's T-shirt edit is so worthy of your ideal autumn capsule wardrobe
The reason why Strictly Come Dancing's Pasha Kovalev left the show is actually really sad
Police release bodycam footage of missing YouTuber Gabby Petito
The 'real' reason Brendan Cole left Strictly Come Dancing has been revealed
Terminally ill Mayo woman "disgusted" with Irish healthcare system
Woman horrified when man texts her after overhearing her say her number
You may also like
3 days ago
Terminally ill Mayo woman "disgusted" with Irish healthcare system
1 week ago
Cork's Metropole Hotel is a touch of glamour in the Victorian Quarter
1 week ago
"I don't feel ready for restrictions to end, and I don't know why"
2 weeks ago
Unmarried women with no kids are the 'healthiest and happiest population subgroup'
3 weeks ago
Learning to love the body that got me through a pandemic
1 month ago
Why exactly Jake's actions are being questioned on Love Island
Next Page