SURVEY: 73 Per Cent of Irish Women Feel They Are Not Treated Equally to Men

Almost three-quarters of Irish women feel they are not treated equally to men.

The statistic is a damning indictment on modern Ireland, with women stating that they do not feel equal to their male counterparts with regard to employment opportunities, wages and political representation.

The study of over 9,000 Irish women was part of a bank of data titled A Slice of Ireland, gleaned from surveys carried out across Her.ie, JOE.ie, HerFamily.ie and SportsJOE.ie

A whopping 73 per cent of women said they do not feel they are treated equally to their male counterparts. 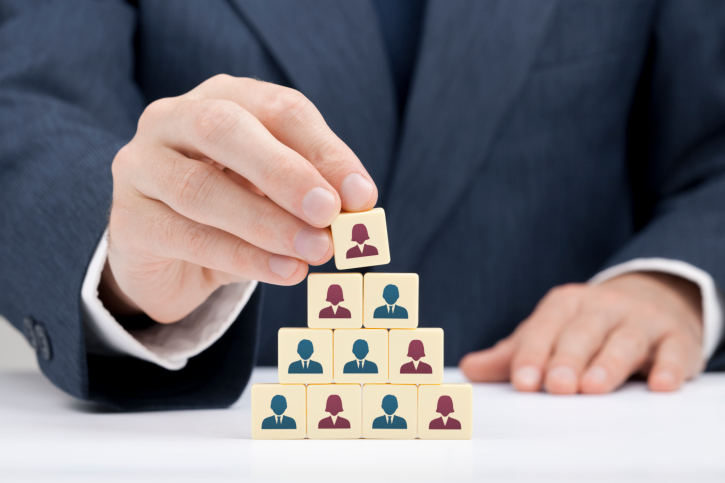 END_OF_DOCUMENT_TOKEN_TO_BE_REPLACED

When this question was broken down further, educational opportunities emerged as the only area in which women do feel equal – with 79 per cent agreeing that women have the same scope in this arena.

END_OF_DOCUMENT_TOKEN_TO_BE_REPLACED

The views on equality are somewhat at odds with the views on feminism, with only 43 per cent of women identifying themselves as a feminist. 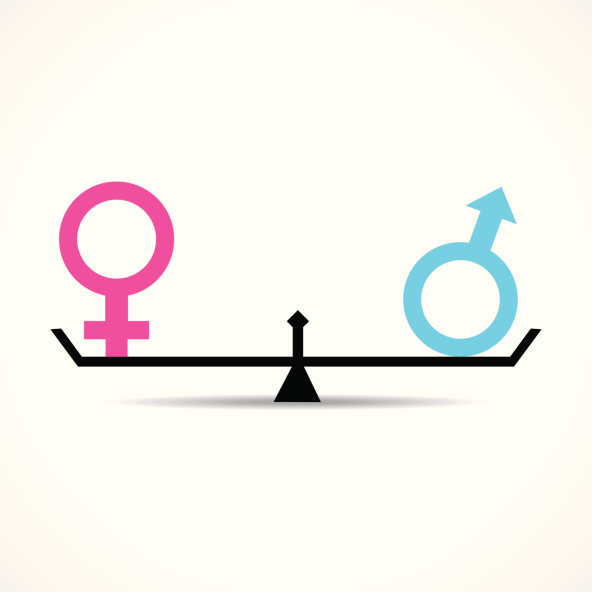 When pressed on feminism, respondents cited the words they most associate with feminism to be: Equality, Strong, Rights, Independent, Powerful and Opinionated.

*A Slice of Ireland is a bank of data gleaned by carrying our surveys on all four Maximum Media websites (Her.ie, JOE.ie, HerFamily.ie and SportsJOE.ie during April. Further data from the survey will be published over the coming days on Her.ie.

popular
Bride asks for divorce day after wedding following groom's disrespectful cake stunt
Molly Mae shuts down backlash over her baby girl's name
Expert team end search for Nicola Bulley declaring she’s not in the water
Emma Pattison made distressed call to her sister before murder-suicide
Madonna calls out "ageism and misogyny" following Grammys appearance
Rosanna Davison issues warning to parents after health scare with Sophia
Richie Sadlier and wife praise hospital staff after becoming parents
You may also like
22 hours ago
'Did Cork finally invade Waterford?' US train company shares questionable map of Ireland
1 day ago
Here is a list of every Bank Holiday in Ireland in 2023
2 weeks ago
Irish names among the top 10 hardest words for British people to pronounce
2 weeks ago
Patient in his 80s killed in Cork hospital ward following attack
2 weeks ago
Nadine Lott's killer scarred for life following prison attack
3 weeks ago
Gardaí are reviewing "helpful, new" information in Sophie Toscan du Plantier case
Next Page