Take a nostalgic trip to the future in everyone's favourite DeLorean

Brought to you by Comic Con Ireland.

We are SO excited.

If you haven't seen Back to the Future yet, there's honestly something wrong with you. Where have you been living and how did you manage to avoid it? 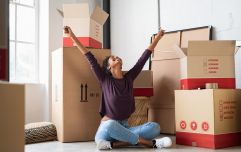 First-time buyers in Galway: This virtual First-Time Buyers Masterclass will kickstart your mortgage

END_OF_DOCUMENT_TOKEN_TO_BE_REPLACED

For the rest of us normal people who HAVE seen it, there was nothing that we wanted more than to hop in beside Doc and Marty and take a trip to some past or future place in his incredibly awesome DeLorean.

I mean, the doors open upwards, for God's sake. You couldn't get cooler.

Well now we FINALLY have our chance to take that much-awaited sit in the ACTUAL DeLorean. Excuse us if we're just a tiny bit excited.

The place that our long-overdue dream is going to become a reality is this year's Comic Con Ireland. The event is back in Dublin this October on Saturday the 13th and Sunday the 14th and we are not missing it.

Aside from the amazing DeLorean (have we already said that we're excited?), you will also get the chance to sit on THE Iron Throne. I mean, we definitely deserve that more than about 95% of the people in GOT. 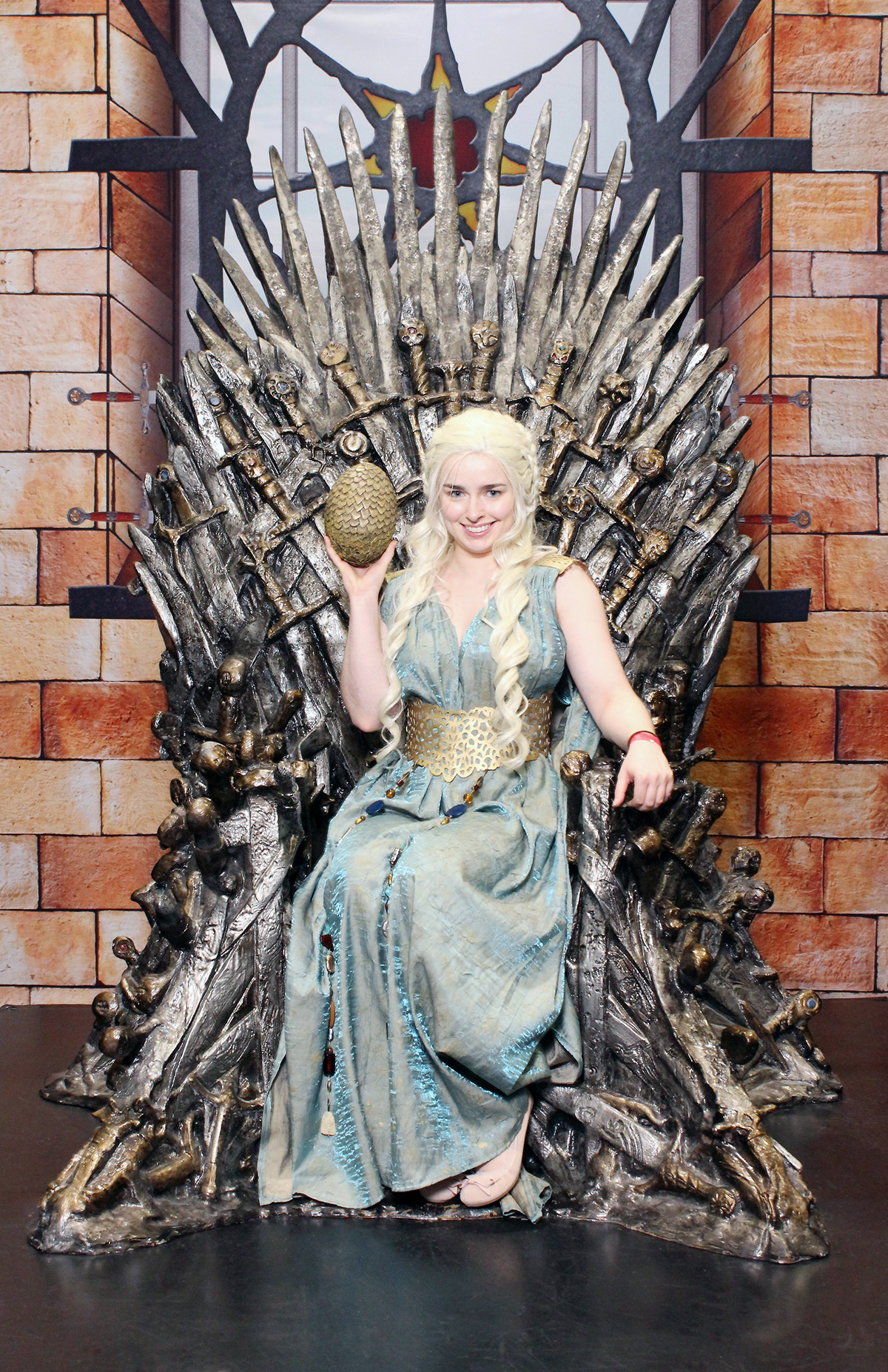 There will be so many other things to enjoy at Comic Con as well. The Gyrosphere from Jurassic World will be there and you can have a go in it and take a picture with Blue the Velociraptor. 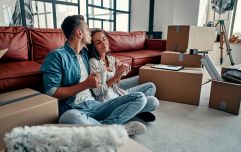 First-time buyers in Dublin: This virtual First-Time Buyers Masterclass will kickstart your mortgage

END_OF_DOCUMENT_TOKEN_TO_BE_REPLACED

There are also TON of amazing guests making an appearance at Comic Con this year, including the hilarious Catherine Tate from Doctor Who, John Rhys Davies from The Lord of the Rings and The Hobbit, Steven Ogg from The Walking Dead and GTA5, Ian Beattie from Game of Thrones, and many more.

There's also a whole section for kids if you have any mini superheros or villains flying around. The Kidtropolis section will have a huge inflatable fun fair park, a pirate ship, face painting, and loads of other fun stuff to keep the little ones enjoying themselves.

Plus, Kidtropolis will be visited by Kira Kosarin, star of Nickelodeon's The Thundermans. The Kids' Choice Awards nominee will be there to say hello to the mini super-fans and give out autographs for free.

Kids 10 and under get to go for free each day from 11am so long as the adult they're with has a General Entry ticket. 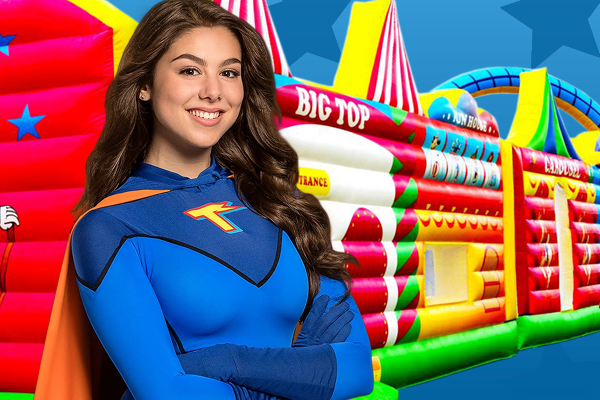 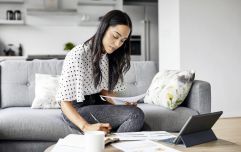 7 ways to take control of your finances

END_OF_DOCUMENT_TOKEN_TO_BE_REPLACED

There is SO much going on at this year's Comic Con and it would be an absolute travesty to miss it. Whether you're a comic book fan, a movie or tv fan, an avid gamer, or you only dabble from time to time, this will be such a good day out.

You can check out everything else that's happening at the event this year on their website where you can also buy tickets.

It's sure to be a weekend of absolute craic. And for those die-hard fans, with Halloween so close, you have a perfect excuse to dress up.

Brought to you by Comic Con Ireland.

Fans, friends, and families of all ages are summoned to Comic Con Ireland in association with Spin1038 this coming Saturday 13 and Sunday 14 October in the RDS Simmonscourt, Dublin, between 9:30am and 5pm to show off their secret superpowers! Bursting with TV/Movie collectables and Guest Stars, plus experience Jurassic World, Kidtropolis, and Game of Thrones.

Girls With Goals || Her · Ep.159: Dr Una May - Anti-doping in sport and a walk down memory lane
popular
Taoiseach Micheál Martin says hotels across Ireland could reopen by June
Safiyya Vorajee says final days with baby girl are "torture"
The reason why Strictly Come Dancing's Pasha Kovalev left the show is actually really sad
You can now have an igloo movie night experience in your own back garden
Queer Eye's Tan France and his husband are expecting their first baby via surrogate
Throwback: Katie Price had the most random bridesmaids ever
Almost 40% of Leaving Cert students have chosen not to sit the Irish exam this year
You may also like
1 day ago
Suffering from hormonal breakouts? Over 90% of women would recommend this supplement for clearer skin*
5 days ago
Hay fever season is coming, so here are the symptoms and ways to treat it
1 week ago
"The highlights of the athletes you coach are just amazing" Hayley Harrison on the highs and lows of her coaching career
1 week ago
"High standards in sport are so, so important" Dr Una May on anti-doping in sport
2 weeks ago
This delicious Hot Cross Bun and Butter Pudding recipe is the perfect dessert for your Easter dinner
2 weeks ago
First-time buyers in the South-West: This virtual First-Time Buyers Masterclass will kickstart your mortgage
Next Page