Whatever your preference of period product, chances are you're going to be fairly familiar with the humble tampon.

END_OF_DOCUMENT_TOKEN_TO_BE_REPLACED

Small, compact, and (hopefully) easy to use, tampons have been around for almost a century. And yet, for the most part, they've always worked pretty much the same way.

Sure, there's been the evolution of applicators, the inclusion of different sizes, and the use of a variety of cotton, but the idea behind the tampon has pretty much remained the same.

That was until gynaecologist Alex Hooi decided that enough women had complained to him about the classic tampon that it was in need of a change. And the tampliner was born. 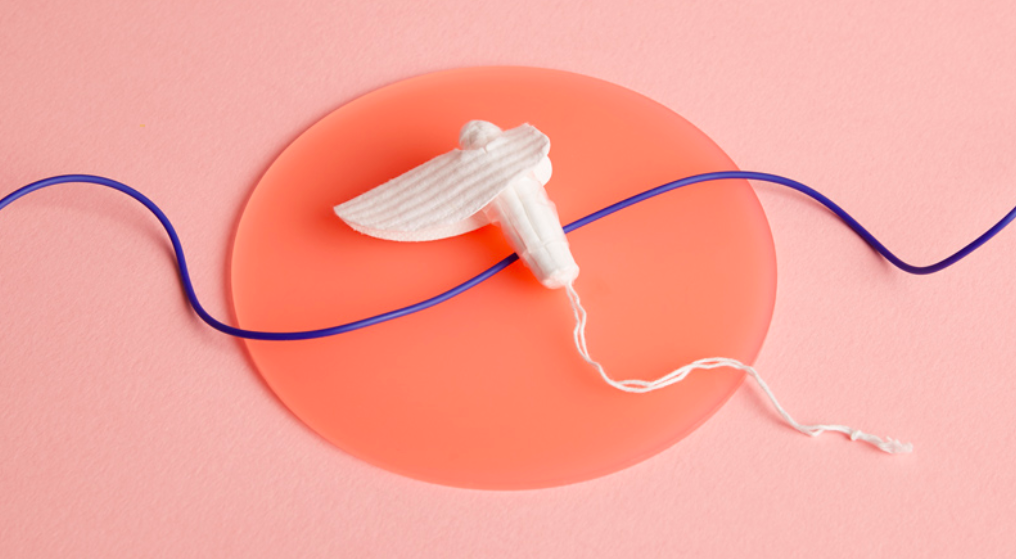 Here's how it works: the tampliner is a combination of (you guessed it) a tampon and a mini-liner. The virtual applicator allows you to insert the tampon without mess, and to remove it the same way too.

The tampon and mini-liner are connected by an ultra-then virtual applicator. This is made from a medical-grade, ultra-thin film that you wear inside your vagina, keeping the mini-liner in place.

The mini-liner is worn folded between the labia to provide extra protection against leaks. As the tampon is being removed, the liner wraps itself around the tampon so it's immediately ready for the bin. No mess, no stress, evidently. 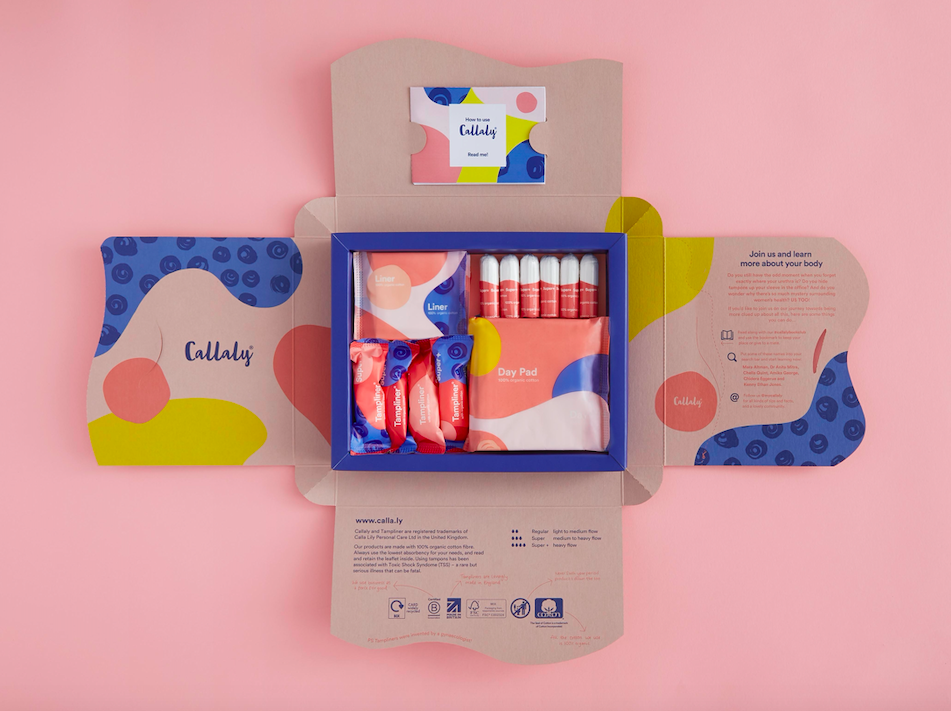 END_OF_DOCUMENT_TOKEN_TO_BE_REPLACED

The tampliner was launched earlier this year with Callaly, a new period products startup based in the UK.

A B Corp, Callaly intends to use business for good, creating period products that suit women's needs and donating a minimum of 1% of their sales go to non-profits aiming to eradicate period poverty.

According to their website, using a tampliner will feel a little different to a regular tampon, both when wearing and during removal.

END_OF_DOCUMENT_TOKEN_TO_BE_REPLACED

There's a lot more going on than your traditional tampon, so it may very well be a case of 'if it's not broke, don't fix it,' but hey, it's been 80 years since the tampon has gotten any kind of significant redesign in this way.

Intriguing, at least. And far better for the environment.

Callaly recently launched their period subscription service here in Ireland too, allowing users to avail of a personalised period product box each month, with customisable absorbencies and sustainable packaging.

Not a bad shout at all, in fairness.

You can find out more about Callaly and the tampon redesign here.

popular
Special mass to be held for Urantsetseg Tserendorj's anniversary
Deirdre Morley issues medical negligence action against HSE and hospital
Love Island's Amber Gill could be banned from Instagram over ad controversy
And Just Like That... episode 8: Nobody saw this one coming
Adele heartbroken as she cancels Las Vegas residency dates
Covid restrictions: What can we expect to see today?
People are only realising Kendall Jenner and Gigi Hadid are related and the reactions are gas
You may also like
3 days ago
Lynsey Bennett marks 5 years since cancer diagnosis
5 days ago
Blue Monday: 10 small ways to stay positive through the gloominess of January
2 weeks ago
3 wellness trends that will define 2022 – and we are excited
4 weeks ago
3 years on from repeal, abortion is still not fully accessible in Ireland
4 weeks ago
Hymenoplasty to be criminalised in England
4 weeks ago
Vicky Phelan to receive Freedom of Limerick award
Next Page