The Gender Pay Gap in Ireland Stands at 14.4%

The European Commission has revealed that men are paid on average 14.4 per cent more an hour than women in Ireland.

According to the Sunday Business Post, on an annual basis the gap in Ireland widens to 34.7 per cent.

The gender pay gap was found to exist in all sectors and occupations.

It also widens as the workforce gets older which, in turn, has an impact on the pension gap.

To put this into wider context, male workers in the European Union earn, on average, 16.3 per cent more an hour than female workers. 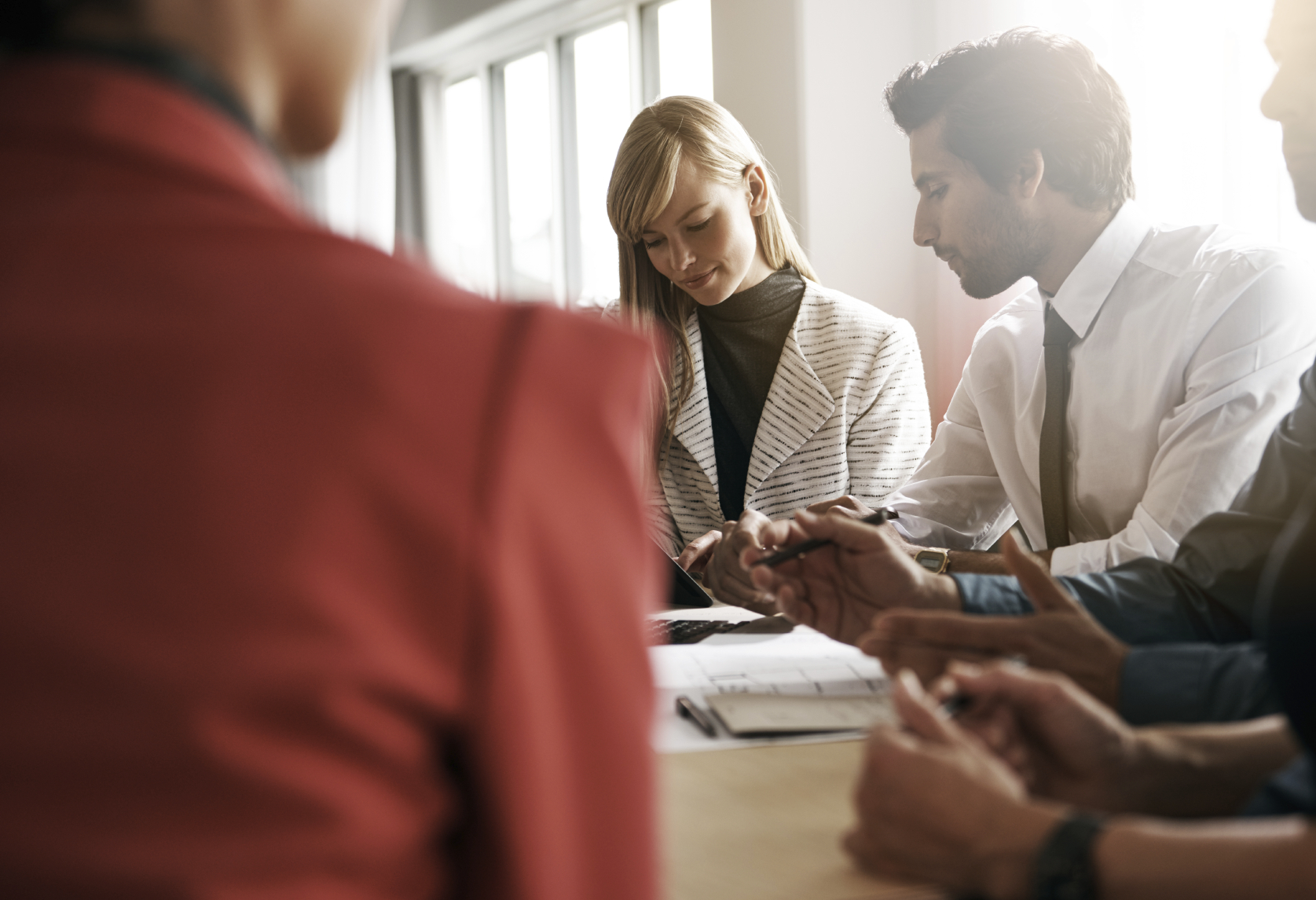 The findings, which were released to coincide with Equal Pay Day, supports the results of our 'Slice of Ireland' research.

END_OF_DOCUMENT_TOKEN_TO_BE_REPLACED

Almost three quarters of Her.ie readers said that they don’t believe that women are treated equally to their male counterparts in Ireland.

The main motivation for women accepting a job offer was also found to be career progression (this was followed by money).

popular
Love Island fans think someone has left after Luca arrives back to empty bed
Ofcom has received nearly 800 complaints about Love Island so far
Airport outfits are all the rage as we head abroad - here are the 4 best ones
Penneys has a perfect dupe for Charlotte Tilbury's Flawless Filter foundation
So it seems Ekin-Su once competed as Miss Ireland before Love Island fame
Samuel gives his take on Paige and Jacques while Tasha cracks on with Billy in Love Island tonight
Ronan Keating worried about son Jack as he is "quiet" on Love Island
You may also like
1 day ago
WATCH: The moment dad attacks 3-year-old son's suspected murderer in court
2 days ago
Breaking: Several dead as gunman opens fire at Copenhagen shopping centre
4 days ago
Rachel Stevens has split from her husband just weeks before their 13th anniversary
5 days ago
Aer Lingus issue apology as more flights are cancelled
5 days ago
UK Parliament reaffirms ban on babies in Commons
5 days ago
Ian Bailey says he will "fully cooperate" with Sophie Toscan du Plantier cold case review
Next Page