Nobody should be on their own this Christmas – and we don’t just mean the Man on the Moon.

Last Friday was an emotional rollercoaster of a day, as the new John Lewis Christmas ad landed at 8am and we spent the morning with tears in our eyes.

Underneath the tears, the cuteness, and the sheer heartbreaking tone of the advert though lies a much more powerful message. 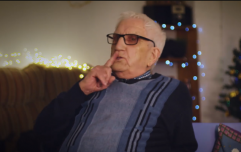 Elderly people recount 'Christmas In My Day' in a new video and... ALL of the feels

END_OF_DOCUMENT_TOKEN_TO_BE_REPLACED

John Lewis has teamed up with Age UK to drive awareness and support for elderly people who don’t have anyone to spend Christmas with, but it’s not just in the UK that change can happen.

Alone.ie is a service that works with older people who are socially isolated, homeless or living in poverty to make sure that they are never alone and left with no one to talk to like the Man on the Moon.

The heartbreaking reality behind the lives of thousands of elderly people in Ireland is that Christmas is often the saddest and loneliest time of the year for them.

You can change that though. 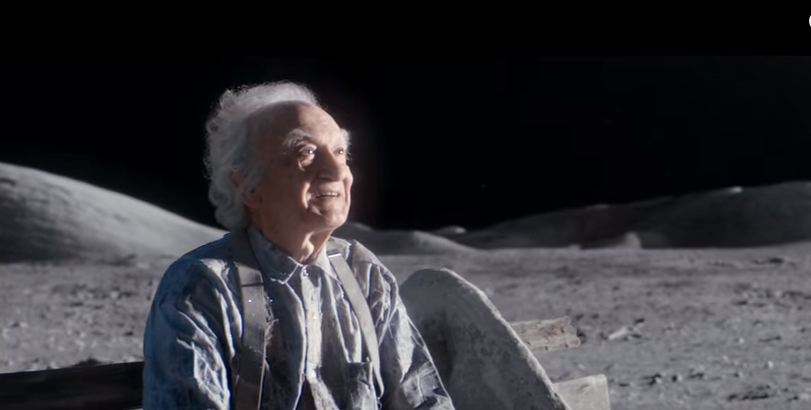 You can help make a difference in their lives simply by signing up to be a befriending volunteer. 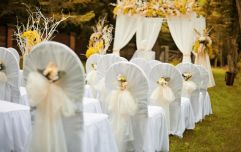 END_OF_DOCUMENT_TOKEN_TO_BE_REPLACED

One hour a week is all it takes and you could make an incredible difference in the lives of older people in Ireland.

If the John Lewis ad wasn’t enough to show people how much change is needed for the vulnerable in our society, this video from Channel 4 will show you just how horrific a life without someone to share it with can be.

“It feels as though you’ve been dumped in the deep end and there’s nobody there to rescue you”. Over a million older...

popular
Late Late Show viewers are not happy with Ryan's questions for Billy Connolly
10 items from Zara for the perfect autumn capsule wardrobe
Apparantly, there is one colour you should never wear at a job interview
Friends Star James Michael Tyler Files For Divorce
New study finds link between fizzy drinks and infertility
Friends actor James Michael Tyler has died, aged 59
Why Are Men so Obsessed With Boobs? The Answer is Pretty Surprising...
You may also like
5 years ago
The Internet's Favourite Sad Grandad Is Having A Cookout And You Are Invited
5 years ago
VIDEO: Daughter Releases Shocking Footage Of Carer Abusing Her 94-Year-Old Mother To Raise Awareness
5 years ago
An Elderly Couple Dialled 999 When They Were Lonely... Policeman Went And Made Them Tea
5 years ago
We Think This Photo Is The Epitome Of True Love
6 years ago
92-Year-Old Woman Escapes From Nursing Home For Secret Tryst With Her 87-Year-Old Boyfriend
6 years ago
'It's Something I've Always Wanted' - 103-Year-Old Woman Finally Receives Her High School Diploma
Next Page