An Irish woman who was diagnosed with incurable cancer has fulfilled her dream of walking down the aisle with her partner.

Lorraine Whyman (33) now lives in the UK and was diagnosed with breast cancer last May.

According to The Manchester Evening News, she had since undergone surgery and months of chemotherapy and radiotherapy but tests have found that the disease has spread to her brain, with doctors warning that she may have only two years left to live.

END_OF_DOCUMENT_TOKEN_TO_BE_REPLACED

Boyfriend Jon Callahan (26) decided to proposed in June during a romantic break in Cornwall take her mind off the treatment and it came as a surprise to Whyman, who said “I wasn’t expecting it at all".

"We’d talked about getting married before but he said he didn’t want to wait," she said.

“It’s all happened quite quickly but we didn’t want a long engagement. We just wanted to be married and face whatever comes next together.” 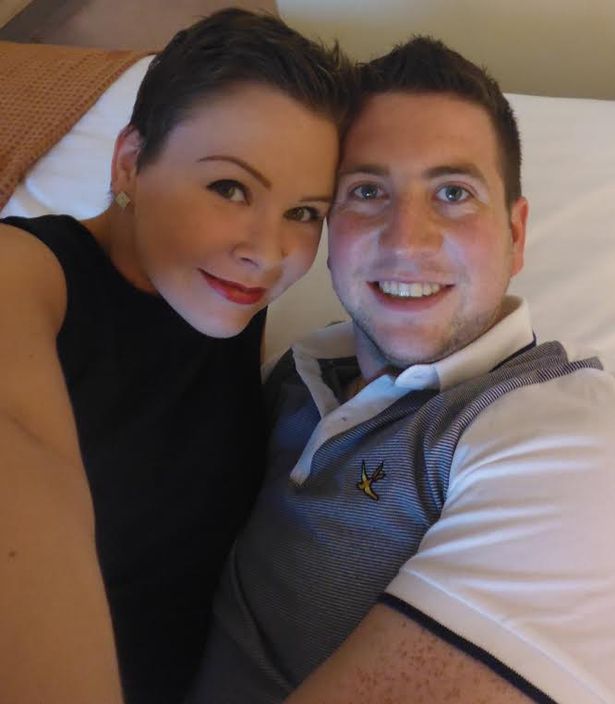 END_OF_DOCUMENT_TOKEN_TO_BE_REPLACED

The couple tied the knot in a "really nice, intimate ceremony" in Devon last month and Whyman said that "there was no mention of anyone being ill, it was a normal wedding and that’s what we wanted".

“The wedding meant a lot to me. I wanted everyone to know that’s the person I’m going to spend the rest of my life with. I wouldn’t want anyone to think we’d got married just because I was ill or because my lifespan has an expectancy.

“If there was a cure tomorrow we’d still be married 60 years from now - that’s why we did it. We might have had to push things forward, because we don’t have that time, but we got married because we love each other very much and we’re going to be together no matter what.”

Having lost her mother to the same condition, Whyman is now calling on the public to do their bit to support cancer charities.

“There might not be a cure for me, but I’m determined to recruit others to the fight against this devastating disease.”

popular
Baby found unattended in pram in Dublin, Gardaí reveal
Tasha Ghouri hits back at another islander who called her relationship fake
Joanna Cooper heartbroken after her mum is diagnosed with dementia
Blake Lively cast in film adaption of It Ends With Us
Love Island first look: The Hideaway is open tonight as Ron has something to tell Lana
Gwen Stefani reportedly pregnant with baby number four
Conor Mcgregor hit by car ‘at full speed’ while cycling
You may also like
4 weeks ago
Irish tourist dies after falling from moving train in Thailand
5 months ago
Irish person dies after drowning in Spanish resort swimming pool
7 months ago
Irish lad heading to Love Island villa as contestants are announced
8 months ago
Louise O'Neill: "It sometimes feels like we need to share our stories to be accepted as humans"
8 months ago
Tributes paid to Irishman found dead in LA after missing for weeks
11 months ago
You can now get an Irish language version of Wordle
Next Page