Walking out of a fantastic gig is one of the most amazing feelings ever.

Ireland is spoiled as we have a whole host of top-class performers across different genres and the country also seems to be a favourite stop for international musicians while they are on the road. So, this weekend, we suggest that you look outside of your comfort zone and book a ticket to something that you normally wouldn't consider.

To help you along, here are a few suggestions of interesting performances across the country in the coming week. 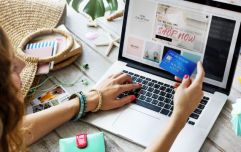 END_OF_DOCUMENT_TOKEN_TO_BE_REPLACED

New Music Dublin gives voice to a broad range of musical creativity from our time by showcasing the work of major international and Irish figures to the public. From the RTÉ National Symphony Orchestra in the Irish premiere of Harrison Birtwistle's Earth Dances to the fantastic Crash Ensemble, the festival offers a really eclectic mix of options. There will be a programme of workshops, master classes and other events so log on to www.newmusicdublin.ie for details.

Formed just over one year ago, Baile an Salsa is an international band comprised of ten world-class musicians. The band blend their passion for Latin salsa and traditional Irish music, which they call 'Salsa-Trad' and have a growing Irish and international fan base. 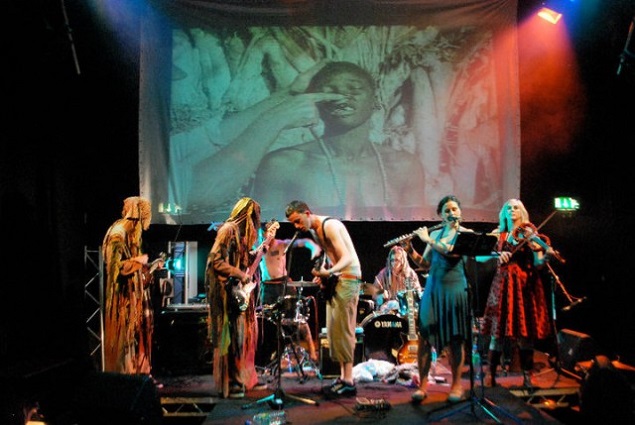 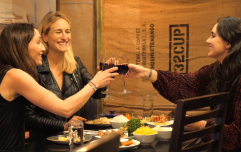 END_OF_DOCUMENT_TOKEN_TO_BE_REPLACED

Experimental seven-piece outfit The Hardcore Priests of Yemen use reggae beats with folk undertones, blended with funk-driven grooves, to create a sound that is "100 per cent frown proof"!

Part of the 10th United Airlines Belfast Nashville Songwriters Festival, the concert will showcase Americana and roots music from performer and songwriter Jim Lauderdale (MC) and Chip Taylor, Gareth Dunlop and Donovan. The concert will be  recorded and included in a series of MCR one-hour television specials on Public Broadcast Television (PBS).

This new session runs from 9pm to 1pm every Sunday, with Blind Lemon as the house band. You can go along to enjoy the music or bring your instruments and get on stage to join in!

popular
Liveline listeners call for RTÉ's new property show to be scrapped
Negative Covid tests will be required to enter Ireland, Cabinet agrees
Father and daughter stabbed to death in London
Pantos can go ahead this Christmas but don't bring the children – Health Minister
Andrew McGinley receives messages of support from RTE staff after cancelled interview
14-year-old boy charged with murder of 12-year-old Ava White
Toy Show's sign language interpreter Amanda Coogan hailed a "national treasure"
You may also like
2 months ago
Ed Sheeran announces shows in Belfast, Limerick and Cork
2 months ago
Bruce Springsteen expected to play Cork and Dublin next year
2 months ago
Garth Brooks reportedly planning a series of Croke Park concerts
6 months ago
Government to consider return of live events in July
6 months ago
Electric Picnic organiser sees "no reason" why festival won't go ahead as normal this year
2 years ago
Dermot Kennedy just announced a MASSIVE Irish gig, and we honestly can't wait
Next Page