Newborn puppy recovering after 'terrifying ordeal' of being trapped in drainpipe

In the best news you're likely to hear this Friday, we're delighted to tell you that an adorable and very tiny puppy has been rescued after becoming trapped down a drainpipe..

The poor gal, who is no more than a few weeks old, somehow managed to get herself stuck in the pipe at a home in Cape Town in South Africa this week. 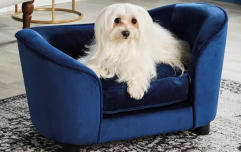 END_OF_DOCUMENT_TOKEN_TO_BE_REPLACED

Firefighters were called to the property at around 4am on Tuesday morning.

The pup's cries could be heard coming from the pipe but getting her out soon turned out to be quite tricky.

The fire personnel tried a number of tactics to free her and in the end managed to push her out using a sponge attached to the end of a hose. 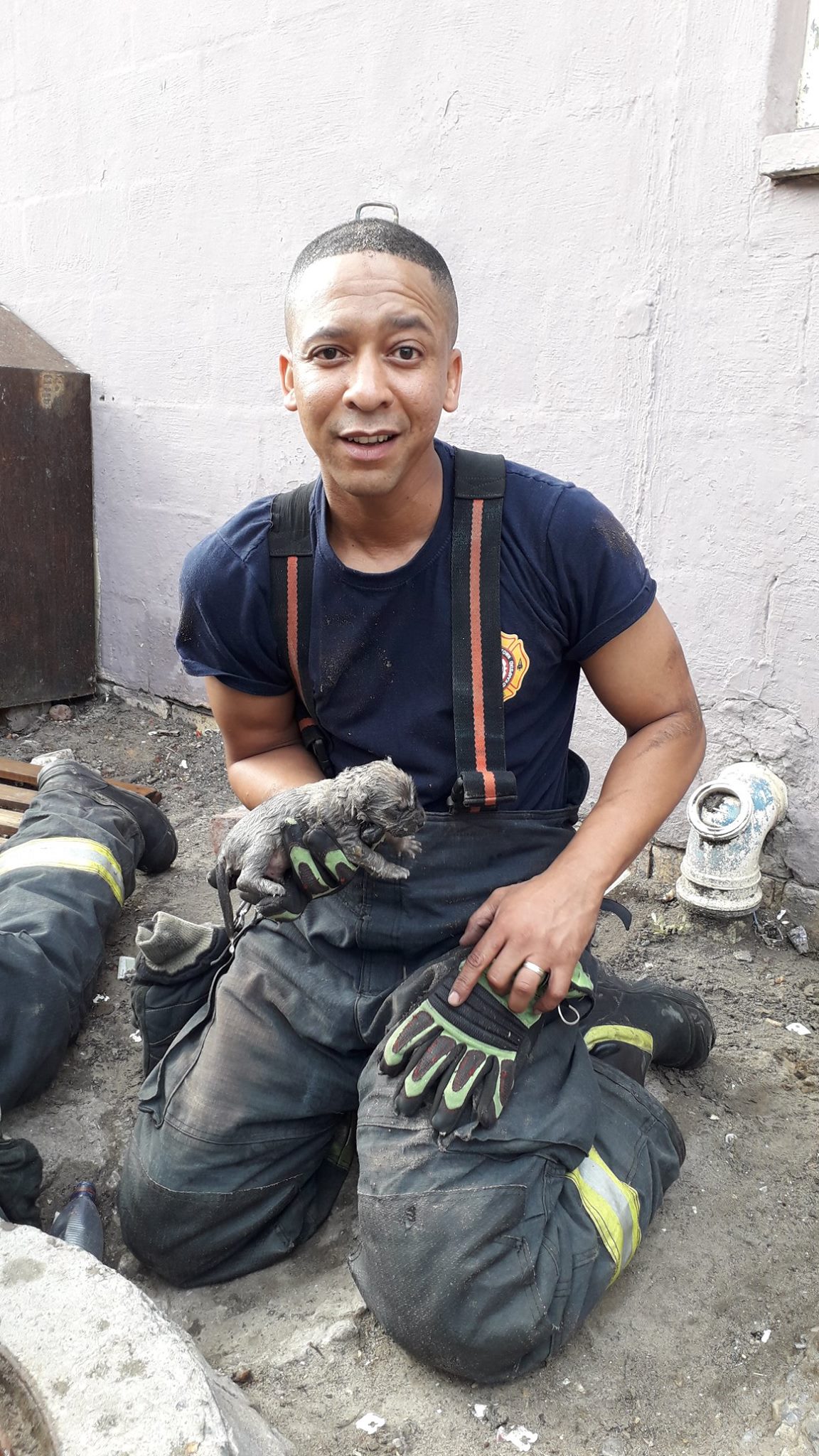 Luckily, the pup was completely unharmed and was reunited with her mum and siblings.

The local SPCA relayed the entire rescue in a belter of a Facebook post that had us gripped from beginning to end.

"This particular rescue operation was by no means a simple exercise as the puppy was found to be lodged so tightly and in such a position that we were unable to retrieve her even with rescue tongs.

"A different plan of action was required and, thanks to Fire and Rescue Station Commander Willemse’s quick thinking, it was determined that the drain pipe led to a manhole in a neighboring property. 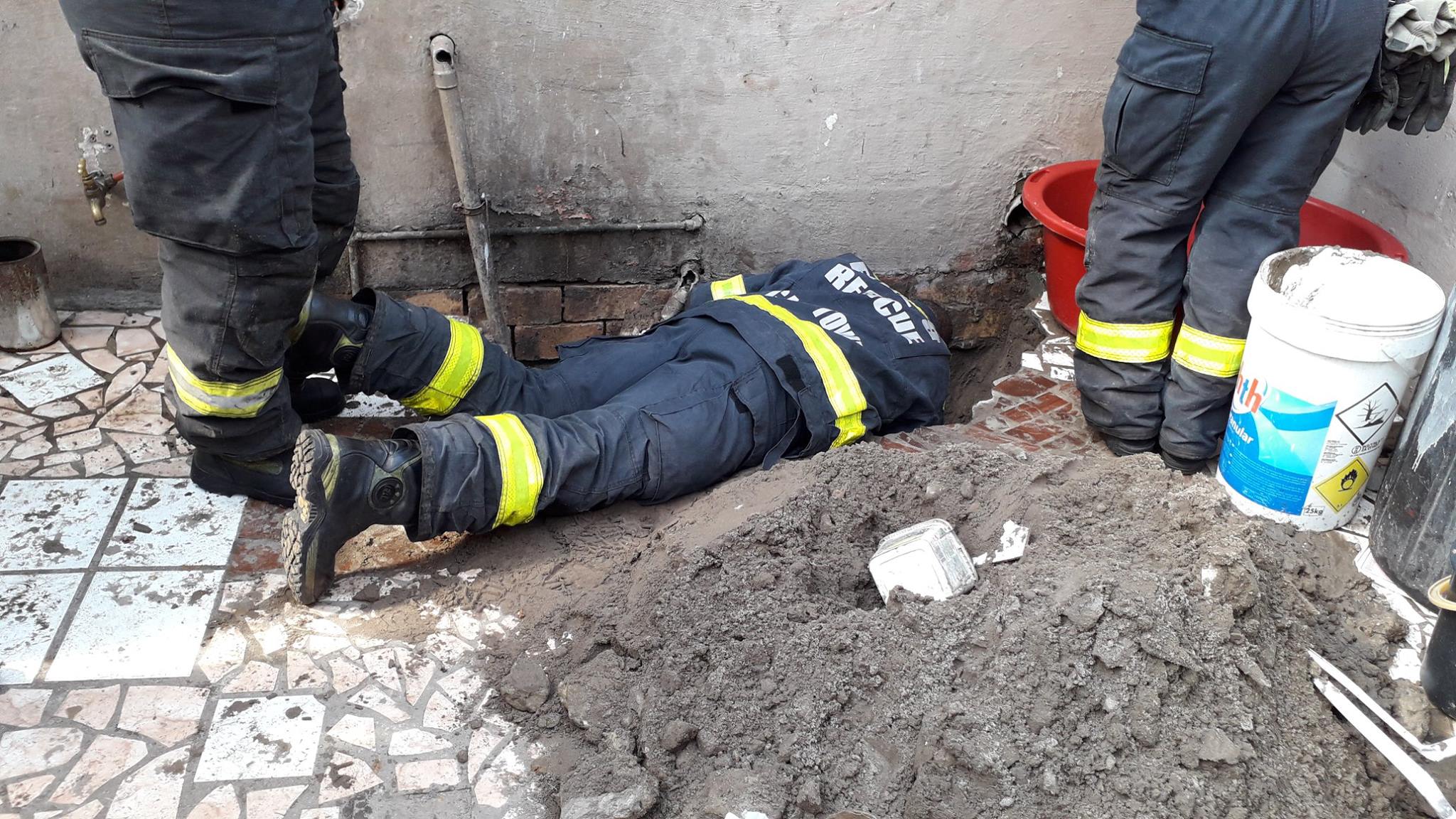 "After several failed attempts at trying to maneuver the pup from a different vantage point, a sponge was then secured to the end of a hosepipe and used to gently push the puppy through the pipe.

"This technique was a success and thanks to the incredible teamwork of all involved, including the pup’s owner, we were able to free the little one from her terrifying ordeal.

"The puppy was brought to our Animal Clinic, along with her mother and 3 siblings, for a checkup after her scary misadventure.

"We are happy to report that they are all doing well and Mom and pups will be returning to the SPCA for sterilisation once the puppies are fully weaned and vaccinated. 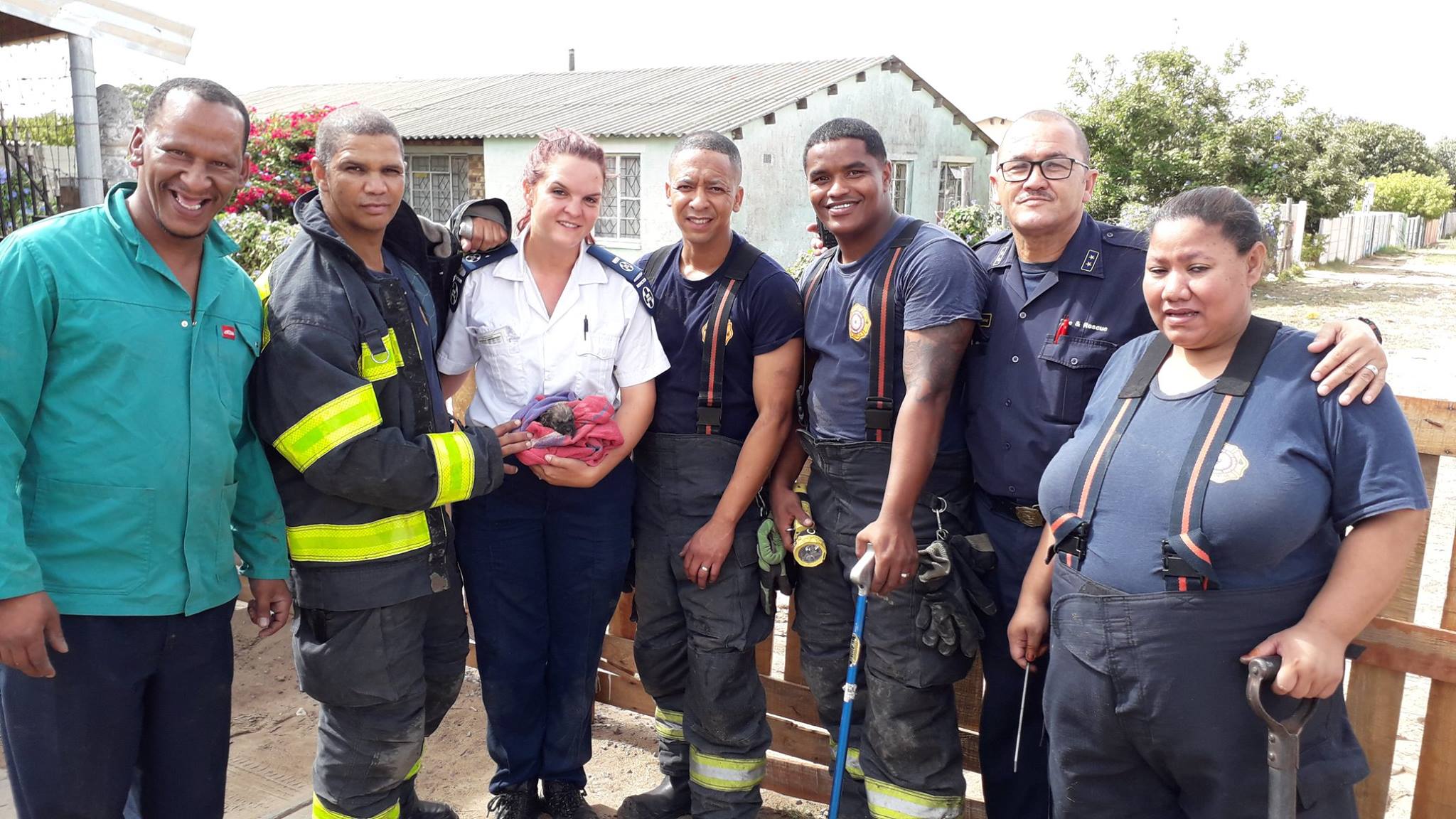 All's well that ends well, then.

popular
Wagatha Christie: Rebekah Vardy storms out of court just 30 minutes into final day
Rebel Wilson claims male co-star sexually harrassed her
Helen McCrory's children give heartbreaking tributes at her memorial service
Claire Byrne Live viewers in shock as woman shares family DNA secret
Only a matter of time before monkeypox spreads to Ireland, says expert
Ashley Graham says she nearly died while giving birth to her twin boys
Sainsbury's evacuated after several people fall ill with breathing problems
You may also like
4 days ago
Dog owners warned about the "big stretch"
2 weeks ago
'Flat-faced' dogs' life expectancies three times shorter than other breeds
1 month ago
More than 600 pets from Ukraine have arrived in Ireland
1 month ago
Pugs and French bulldogs could be banned in UK over health concerns
1 month ago
Irish dog owners warned as first cases of 'Alabama rot' arrive in UK
1 month ago
Irish charity makes emergency plea for foster homes as 14 dogs "on death row"
Next Page