Trinity now has a nap room... and we NEED every other college to get on board

A campaign promised nap room has officially been opened at Goldsmith hall in Trinity.

The room was a manifesto promise of Aoibhinn Loughlin, and since taking office as the Welfare Officer she's been working tirelessly to get the respite room up and running. 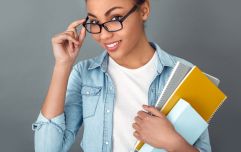 Starting college in 2020? Here's a living essentials guide to help you out

END_OF_DOCUMENT_TOKEN_TO_BE_REPLACED

Filled with comfy couches, it's the perfect place for students who want to catch forty weeks during the day, and it seems it's only the beginning.

Loughlin has big plans for relaxation at Trinity, she wants to see the construction of more permanent nap rooms around the entire campus.

Why not we say? After hearing the news of nap rooms going mainstream, we began furiously researching and compiling proposals for our boss.

Check out some of our ABSOLUTE favorites below, let the sleep revolution begin. 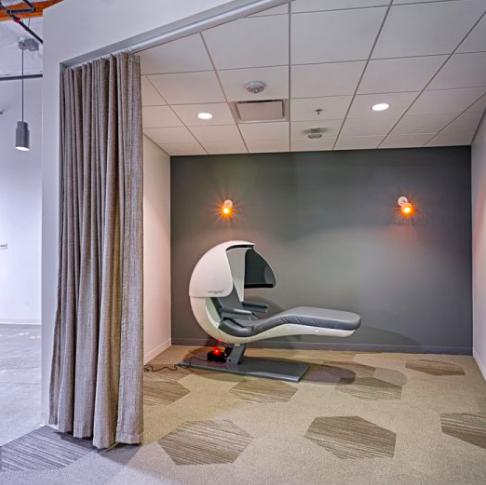 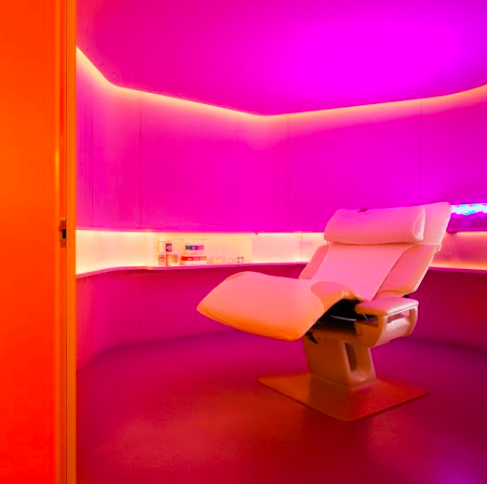 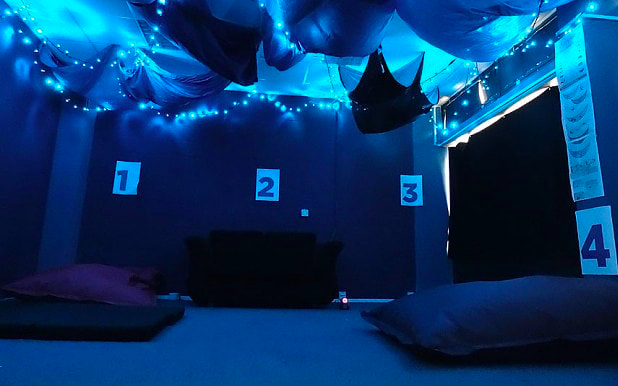 popular
Shawn Mendes (24) is reportedly dating Dr Jocelyne Miranda (50)
Paula MacSweeney praises healthcare workers after baby boy is hospitalised with RSV
Phoebe Bridgers says Christmas in Maynooth is like a "rom-com"
Lauren Graham shares who she thinks Rory's baby daddy is
3 simple tips to get your nails in shape ahead of Christmas
Brighten up your Christmas with these affordable festive lights, coming to Lidl next week
Why Are Men so Obsessed With Boobs? The Answer is Pretty Surprising...
You may also like
4 months ago
You can now do a college course all about Harry Styles - no, really
1 year ago
Students call for a return to in-person graduations
1 year ago
What to do if you didn't get the CAO offer you wanted
2 years ago
69 percent of college students are nervous about returning to third level education
2 years ago
Ever wondered what it's like to join a champion cheerleading team? We put our skills to the test
3 years ago
UCD and Athlone named best third-level institutions in the country
Next Page