Players from the Clare and Dublin senior camogie panels have today issued a joint statement about their decision to withdraw from the drawing of lots that was due to take place today.

Their respective county boards had each issued separate statements this morning to announce the news, but have now combined to release a statement through the Women’s Gaelic Players Association (WGPA).

“We, the players from the Clare and Dublin Senior Camogie panels would like to take this opportunity to express our extreme disappointment with the decision taken by the Camogie Association to proceed with the drawing of lots to decide which team progresses to play in an All-Ireland quarter-final this coming Saturday (August 1st),” it reads. 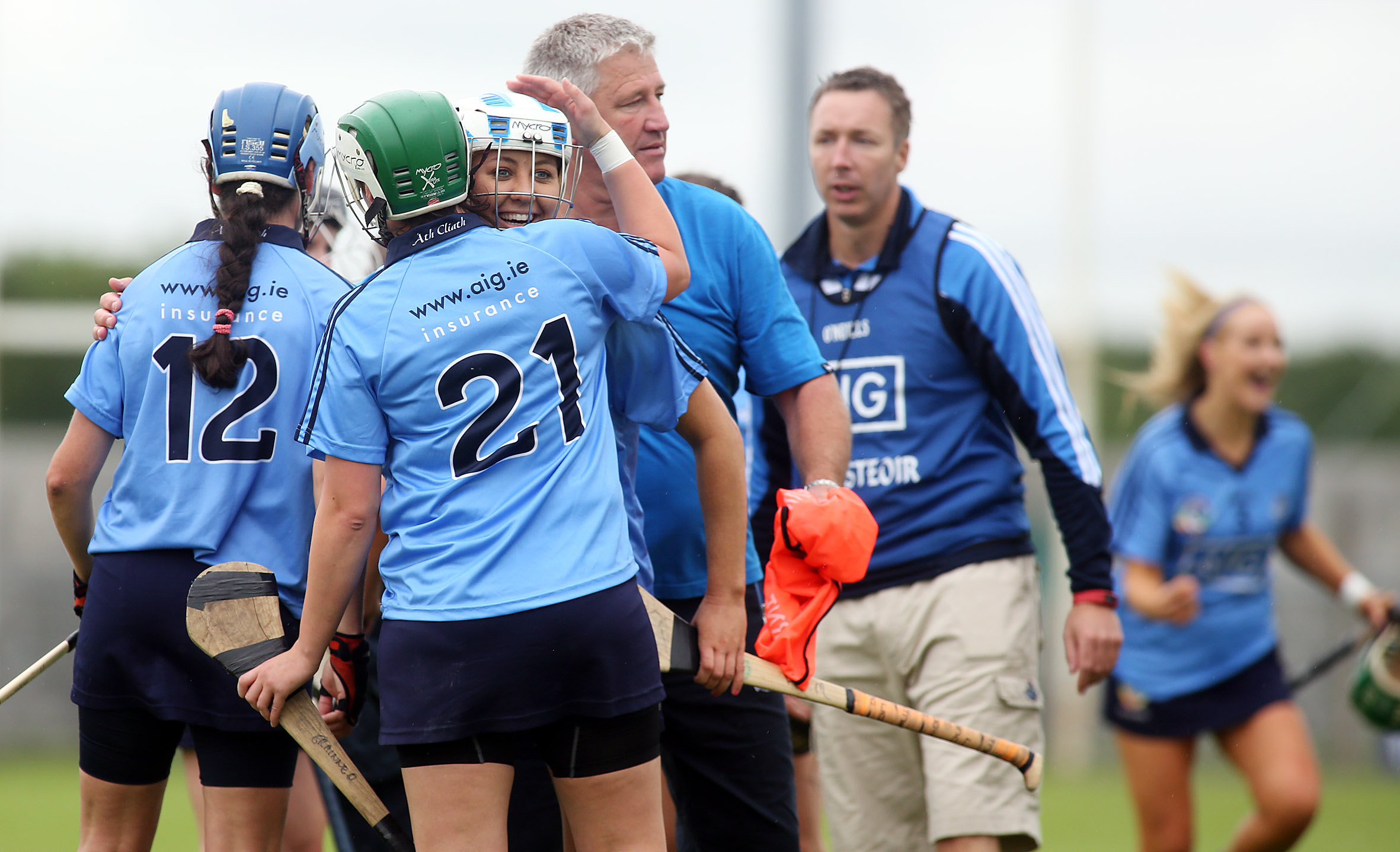 END_OF_DOCUMENT_TOKEN_TO_BE_REPLACED

“With the support and advice of our managers, county boards and the WGPA, we have decided to withdraw from this year’s All-Ireland series.  Ultimately, we feel hugely disrespected as players and feel like we are in a no-win situation.

“We are amateur players who train several times per week collectively and individually, making personal and financial sacrifices to represent our county team.  We are presented as ambassadors for our sport at national level and are the flagship product for our games yet throughout this entire process we have not once been consulted with nor does it appear to us that our opinion matters to the Camogie Association." 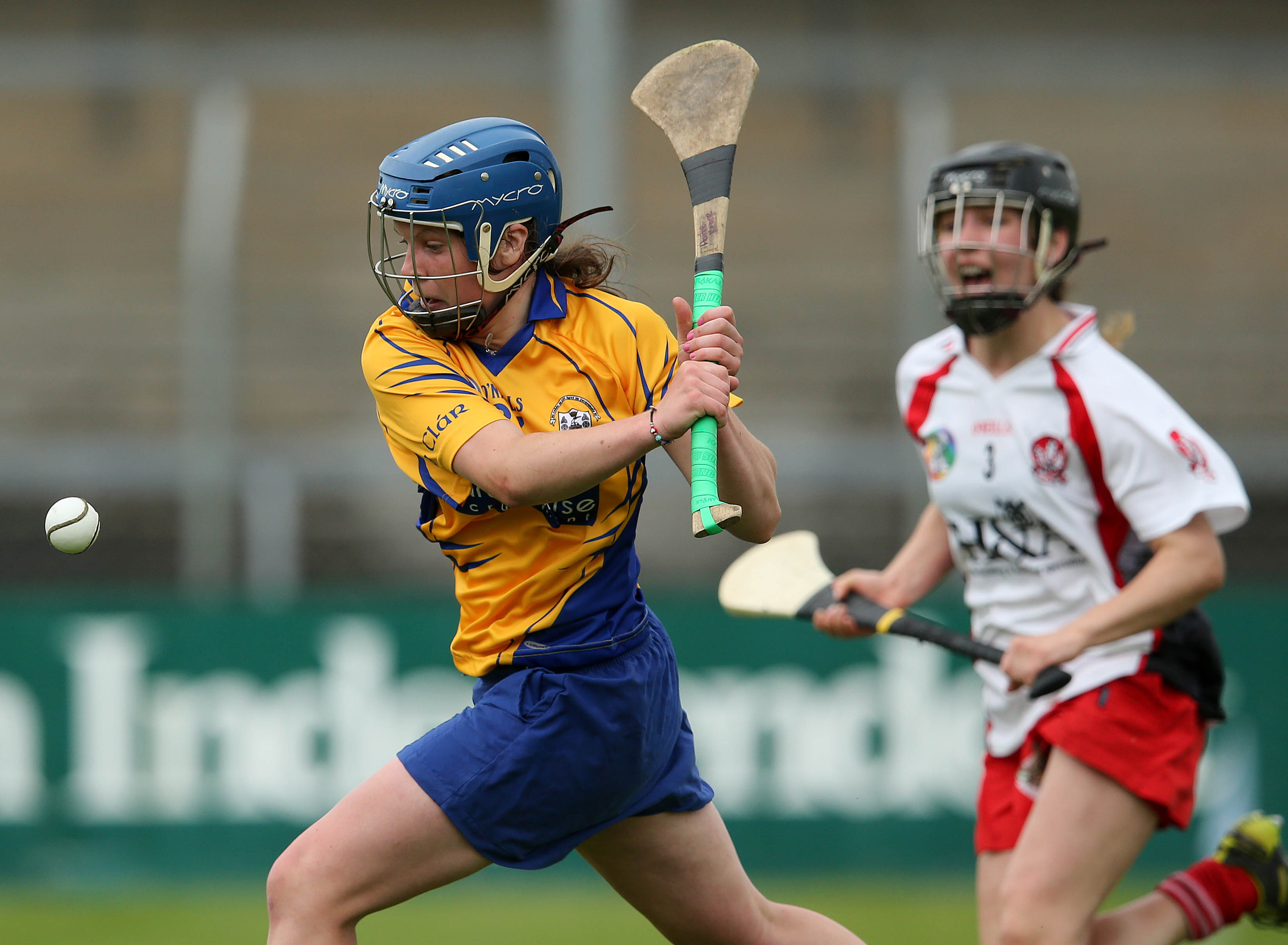 “This decision has far-reaching consequences beyond a game; we players are emotionally drained and devastated about this decision, yet once again, we reiterate that this does not seem to have been considered at national level.

“Player welfare is a stated goal of the Camogie Association and we feel it has been violated hugely in this instance.  It was particularly difficult to learn about this decision over social media leaving us as individuals completely at a loss about how to react.

“To be selected to play in an All-Ireland quarter-final based on the drawing of lots contradicts our sense of integrity as county players, and almost makes a mockery of our commitment to our sport." 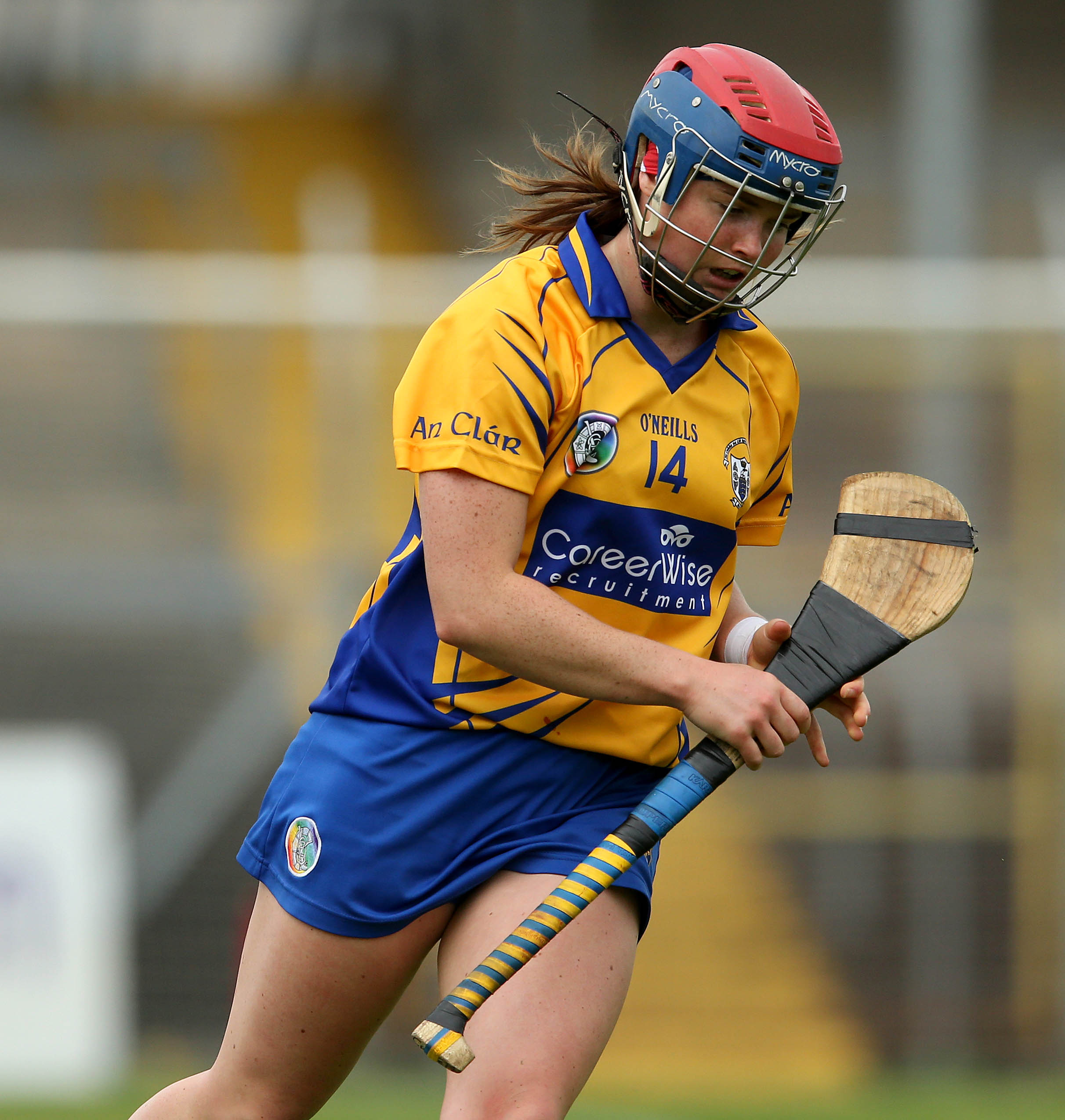 END_OF_DOCUMENT_TOKEN_TO_BE_REPLACED

“Both sets of players would like to earn their place in the knock-out series; a random selection process like this is disrespectful to a national competition that we hold in high regard,” it continues.

“We remain committed to our county and will represent each with pride in games that we have earned the right to play in.

“Once again, we are devastated to have to withdraw from this year’s championship but feel we are at a stage where we must expect more from those who govern our sport.

“We do feel we have been scapegoated to some extent but appreciate hugely all of the support we have received publicly and privately.  Our remaining hope is that the Camogie Association reflects once again on their decision, and considers the impact it has on players, and on the perception of their highest-grade competition.”