Were You At Ed Sheeran Last Weekend? One Young Couple Need Your Help

If you were at either of Ed Sheeran's recent concerts in GAA headquarters Croke Park, you'll already know that it was proposal central... including one on the main stage.

At Her.ie we've already managed to reunite two strangers who made a possible love connection while swaying along to the red-haired singer. Now, another reader is looking for our help.

Olga Gniadkowska, originally from Poland was at Saturday night's concert with her other half Marek Noga. The couple, who have been together for two years and now live in Fermoy, Co. Cork, are big Ed fans. 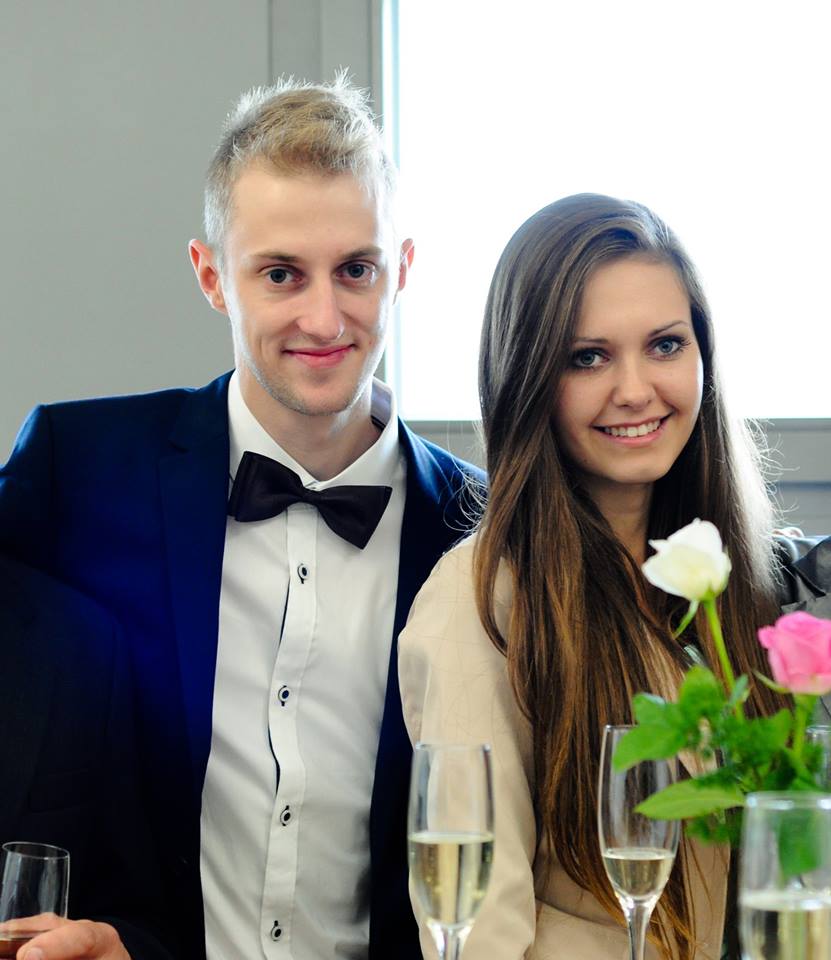 During Thinking Out Loud, one of Ed's most romantic numbers, Marek popped the question as 84,000 people sang along.

Olga told us she wasn't expecting the proposal but it was absolutely amazing, and something she will never forget. 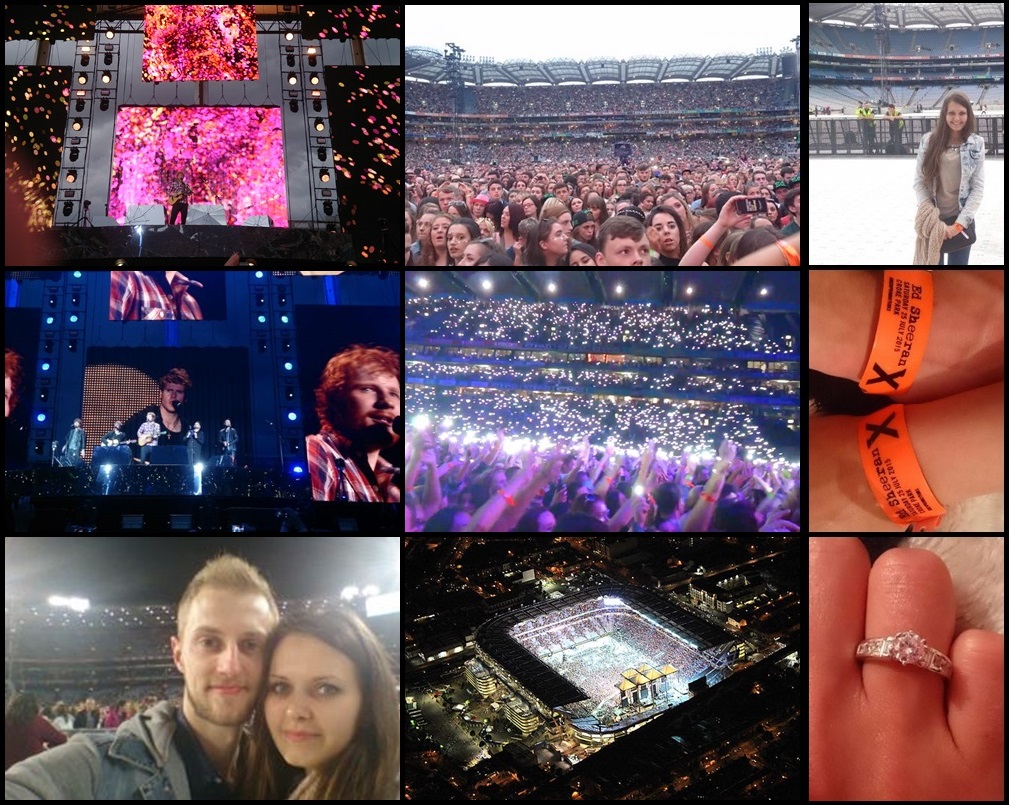 END_OF_DOCUMENT_TOKEN_TO_BE_REPLACED

The only thing missing for the happy couple is a memento of their special evening. If you happened to be anywhere near the pair and have a picture or video of the proposal or the aftermath - drop us a line to hello@her.ie and we'll put you in touch.

popular
Traditional names such as Mary, Maureen, John and Michael may soon be extinct
Deborah James "scared to go to sleep" as she receives hospice care
Wagatha Christie: Rebekah Vardy storms out of court just 30 minutes into final day
Tributes paid after Love/Hate actor Stephen Clinch dies aged 52
Final episode of Neighbours to air on Irish TV in August
Irish mum shares "harrowing" experience after kids almost abducted in Turkey
Wait, is Maura Higgins in a new relationship?
You may also like
3 years ago
This is apparently the 'ideal' age to get married... and we're not buying it
3 years ago
The one thing that couples should do together every day
3 years ago
The three questions you should ask before ending a relationship
3 years ago
Apparently, living together before marriage can have THIS side effect
3 years ago
Research suggests this physical trait makes for a better relationship
3 years ago
Science says this is how many dates you have to go on before you find 'The One'
Next Page