Galway won the semi-final by a point.

Wexford county camogie board has lodged an appeal about the result of their All-Ireland senior championship semi-final clash with Galway last weekend. 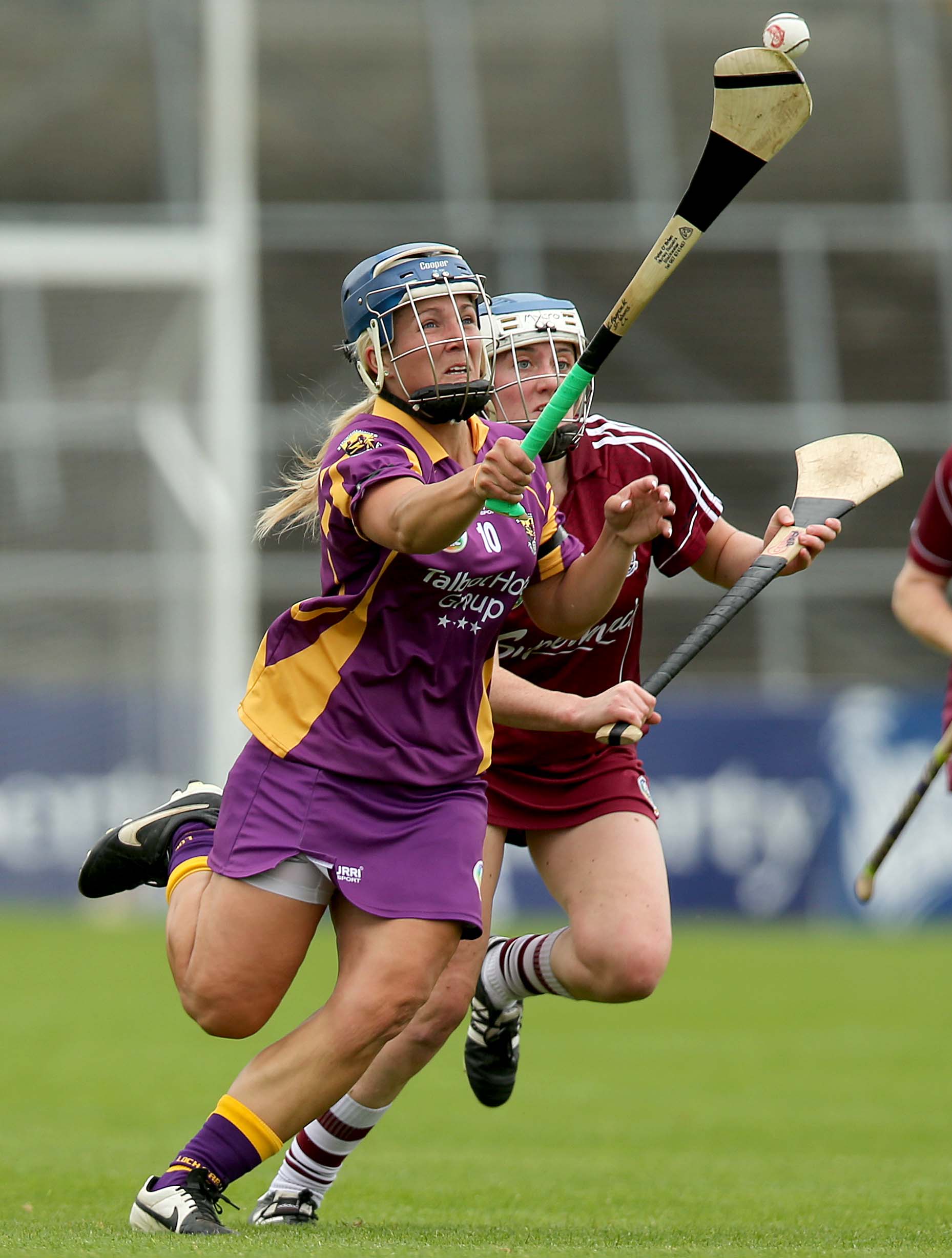 END_OF_DOCUMENT_TOKEN_TO_BE_REPLACED

Katriona Parrock of Wexford with Ailish O'Reilly of Galway

The board confirmed that they are appealing the final result on two grounds: first, that a point for their side in the first half had not been awarded, and secondly that referee Cathal Egan played an additional two and a half more minutes of injury time than the four minutes that had originally been assigned. 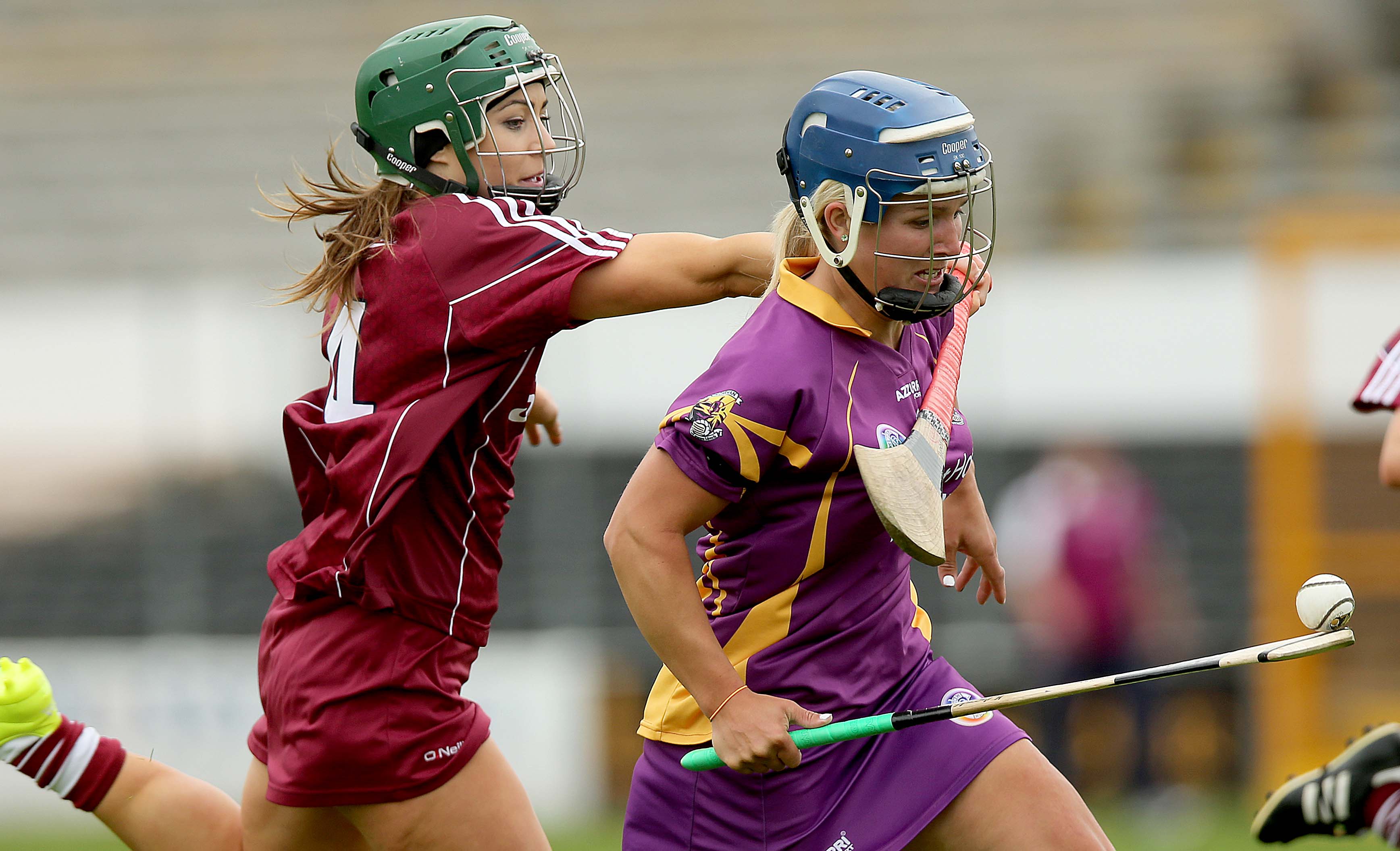 Katriona Parrock of Wexford with Heather Cooney of Galway

They believe that they have video evidence to prove that a ’45 taken by Kate Kelly earlier in the game, which had been ruled wide by the referee, was in fact a legitimate score.

The game ended with a one-point win for Galway (1-14 to 2-10) after Niamh McGrath pointed in the seventh minute of injury time.