In many online spaces, sensation, shock and conspiracy have more cultural currency than truth.

Last week, a video came up on my For You Page on TikTok in which a young woman warned her followers to be wary of a supposed "human trafficking" technique used in Paris.

In a series of videos, the woman described an incident in which she was approached by a woman and a baby, who asked her to buy them milk and nappies. The young woman initially declined, as she had to be somewhere. The woman then asked if she could buy the products for her later, and asked for her phone number to arrange a meeting. The TikTok user agreed to this, but later decided not to buy the woman and her baby the products when she felt uncomfortable by the arrangement.

The TikTok user told her followers that - based on no evidence - she thought the woman, or an affiliated gang was attempting to "traffic" her. The video caption reads: "Beware of these people, they are trained and they can kidnap you". 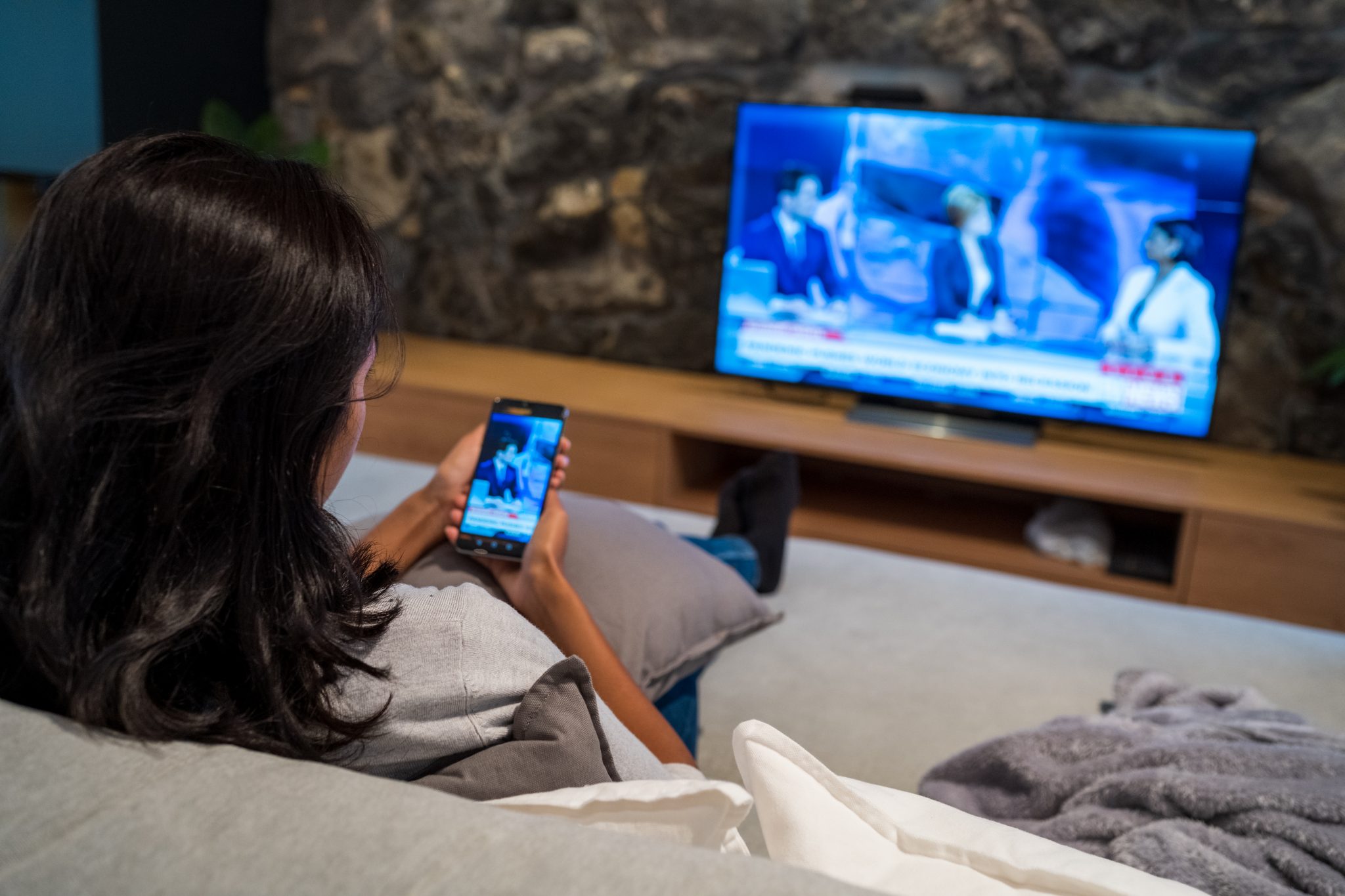 END_OF_DOCUMENT_TOKEN_TO_BE_REPLACED

She went on to share her belief that if she followed the woman to the pharmacy, she would be attacked or kidnapped. She also expressed some unfounded concern that the baby is also a victim of trafficking.

The video has since been deleted, but not before it accumulated over 250,000 likes. In the comments, people reinforced her baseless claims, while others shared negative and hateful remarks about Roma. This abuse was undoubtedly ushered in by the TikTok user, who described the woman that approached her as "bohemian looking".

END_OF_DOCUMENT_TOKEN_TO_BE_REPLACED

The narrative at the heart of the video speaks to TikTok's troubling relationship with true crime at large. The app is bursting with creators sharing stories of murder and creepy encounters, and while some may be well researched, others, like the aforementioned, are grounded in conspiracy, systemic racism and moral panic. What the user describes is merely an encounter with a person looking for help, but she frames it instead as a near miss with a human trafficker. 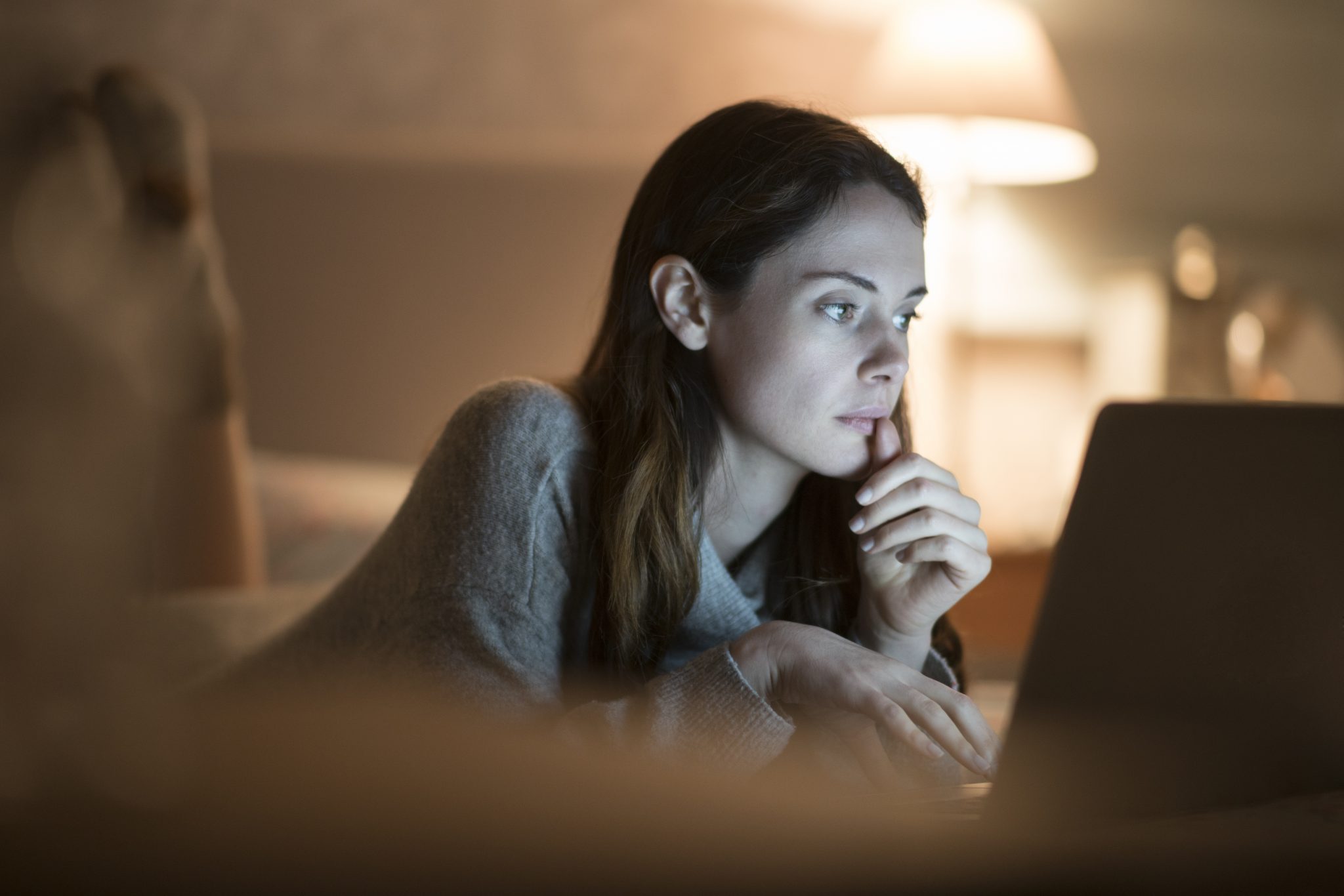 These stories, however, are rarely told by true crime creators. In these spaces - Reddit, YouTube, TikTok, and among podcasts - narratives that centre white victims receive the most traction and engagement. There's even a name for this phenomenon - Missing White Woman Syndrome - which is used to describe the media attention given to cases of missing white women, as opposed to the thousands of Black and Indigenous people who go missing every year.

END_OF_DOCUMENT_TOKEN_TO_BE_REPLACED

TikTok bore witness to Missing White Syndrome particularly during the case of Gabby Petito, who was found murdered last year. The #gabbypetito hashtag has been viewed over 820 million times and counting, and many of the content created surrounding the case was labelled as unhelpful and even harmful, as some of it promoted misinformation and conspiracy theories.

Additionally, when factually incorrect videos gain traction, they have consequences for real people. In the case of the now-deleted video, the comments section became a free for all for anti-Roma and anti-Traveller hate, two groups which are, it's worth noting, among the most discriminated against people in the world. The dubious account of potential human-trafficking served only to embolden racists rather than raise awareness about genuine human trafficking.

While the now deleted TikTok may be an extreme example, it speaks to the murky waters that is online true crime. Here, sensation, shock and conspiracy have more cultural currency than truth. Moreover, it is too easy for these stories to be filtered through the lens of systemic racism, and in this, real harm is done.

popular
Gwen Stefani reportedly pregnant with baby number four
Confirmed! Kylie Jenner And Jaden Smith Are Officially A Couple
Why Are Men so Obsessed With Boobs? The Answer is Pretty Surprising...
Fleetwood Mac's Christine McVie has died aged 79
Remember Pugsley Addams? His real-life little sister is a HUGE star
Fundraiser set up for boy attacked by pit bull in Wexford
BURN! Kanye West Says He Had To Take 'Thirty Showers' Before Sleeping With Kim
You may also like
9 hours ago
Fleetwood Mac's Christine McVie has died aged 79
12 hours ago
The trailer for Emily in Paris season three has dropped
12 hours ago
Hollyoaks star Jorgie Porter has welcomed a baby boy
13 hours ago
Warning to Irish public over major rise in burglaries
14 hours ago
Jill Scott admits she gave Owen Warner extra food at meal time
14 hours ago
Zendaya and Tom Holland are being flooded with rumours they're engaged
Next Page