The explosion of true crime stories focused on con artists reveals a lot to us about the very nature of deception.

The past few months have seen a definite boom in true crime series that follow the lives of con artists.

On Netflix alone, we watched in awe as the victims of Shimon Hayut's romance scams explained how he deceived them out of an estimated $10 million in The Tinder Swindler. We also were entranced by Inventing Anna, a dramatised account of Anna Sorokin (Julia Garner), who duped Manhattan's elite into believing she was the heiress to an immense fortune, enjoying lavish hotel suites and a $60,000 trip to Morocco while she was at it.

END_OF_DOCUMENT_TOKEN_TO_BE_REPLACED

Now, on Disney+, Elizabeth Holmes, the convicted criminal fraud behind the now-defunct blood testing company Theranos, is getting a similar treatment as Amanda Seyfried portrays her in The Dropout.

As well as bringing in a huge audience, the con artists at the centre of these programmes have reached meme status on social media. TikTok users have even imagined scenarios where Anna Sorokin meets Shimon Hayut for dinner, and they both attempt to swindle their way out of the bill. In one video, the Shimon character tells Anna he can't pay as his enemies are after him, while Anna scolds him for being so basic, and tells him that she already wired him the money, and there must be a problem with the system and to run it again.

Indeed, these shows, and the cunning criminals at the centre of them, have become a sensation. But why do we find their stories so compelling? And what's really behind true crime's recent obsession with the con artist? 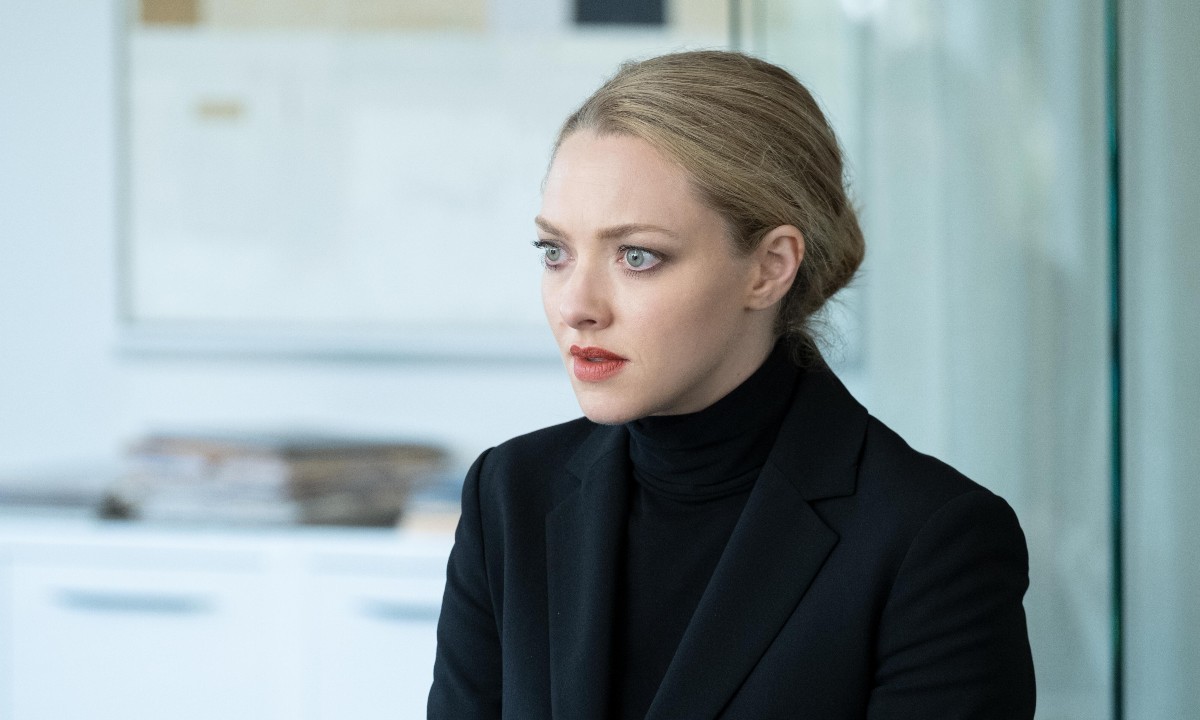 END_OF_DOCUMENT_TOKEN_TO_BE_REPLACED

For starters, it may be useful to explore how true crime's penchant for elaborate fraudsters differs from the genre's previous obsession - the serial killer. Recent years have seen the tide well and truly turn on the latter, with many rightfully highlighting how these shows glorify crimes and exploit the victims for entertainment purposes. And, while you could argue that The Tinder Swindler and Inventing Anna do the same, the lack of violence renders these stories more palatable. These are tales of deceit rather than torture and murder, and, because of this, we're given permission to indulge in them a little more.

Having said that, many critics have highlighted the damage these portrayals do, particularly if they make light of very serious crimes. In 2019, Jerri Williams, a former FBI agent, spoke to the BBC about the impact cons can have on victims.

She described the effects of scams as "significant" and "long-lasting", and pointed to the 1990s New Era Philanthropy scam, a major operation that defrauded organisations out of over $100 million. Ms Williams noted how some of the victims were almost "suicidal" as a result. 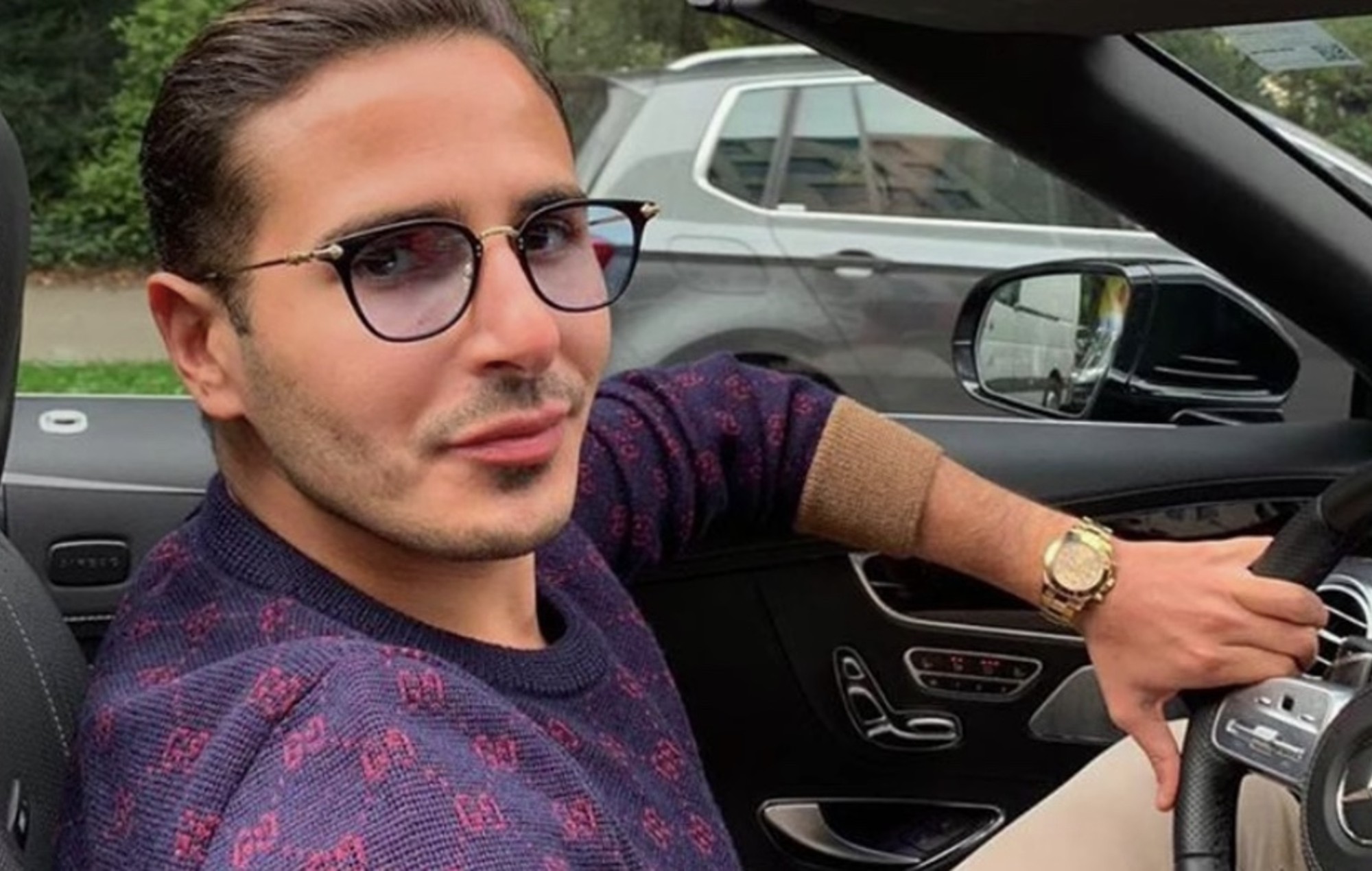 Our need for stories

END_OF_DOCUMENT_TOKEN_TO_BE_REPLACED

Despite the serious nature of the crimes of Hayut, Sorokin and Holmes, they compel us to keep watching. Like their victims, they draw us in, because, at the heart of any effective scam, is a story. For Shimon, his story paints him as the wealthy heir to an Israeli diamond dynasty, whose life is in peril as his rivals approach. Anna portrays herself similarly as a wealthy German heiress with her heart set on building an eponymous arts foundation. For Elizabeth, she dupes her investors with a story involving revolutionary bio technology. And we engage with all of them, because, as humans, we are hard-wired to respond to stories.

As Dr Pamela B. Ruthledge outlines in an article for Psychology Today, stories help us makes sense of the world, they connect us to one another, but, crucially, because they follow an arc that leads to a resolution, they offer us comfort and structure. They provide order, and, as Ruthledge outlines, they can act as a psychological "safety net". Given the uncertainty of the past few years, it's hardly surprising that there is an appetite for rich stories full of twists and turns that eventually bring us to a satisfying conclusion.

The truth about deception

True crime's obsession with the con artist takes our penchant for stories to the next level. These are stories within stories. They occupy a space between fantasy and reality, and they also place us, the viewer, in a privileged position. We know something that the various players don't know, and as the finer details of the scam become apparent to us, we can anticipate the con artist's eventual downfall. Moreover, as we're dealing with financial scams, we're not necessarily bracing ourselves for tragedy, but for the hubris of the anti-hero. 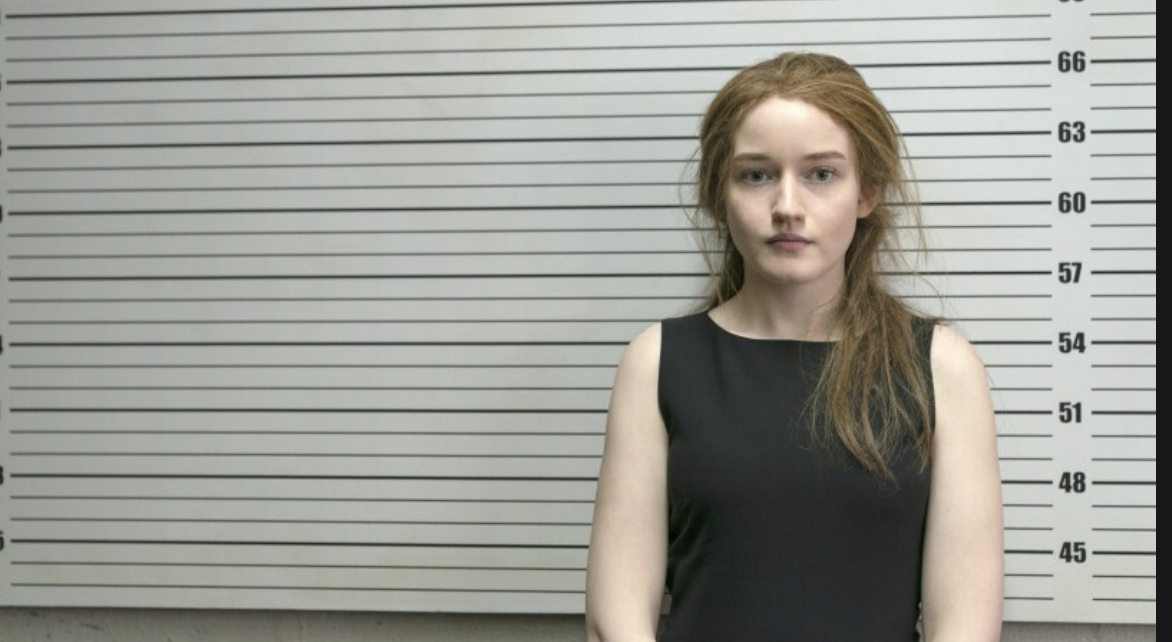 What's more, these are stories that speak to the current climate's obsession with wealth and status. Anna and Shimon lure us in with lavish lifestyles, designer clothes and carefully curated social media pages, and, maybe on a micro-level this resonates with us all. As these shows exhibit, the lens of social media makes it difficult to distinguish between fantasy and reality. Perhaps, we ourselves are being duped by Simon Levievs and Anna Delveys on our Instagram feeds every day. Maybe, we are just as capable as they are when it comes to deceit.

It's possible that there is some truth in what Inventing Anna's attorney Todd says as he prepares for his client's day in court. He tells the camera: "There's a little bit of Anna in all of us. Everyone lies a little bit."

Inventing Anna and The Tinder Swindler are now streaming on Netflix, while the first few episodes of The Dropout are available to watch on Disney+, with new episodes streaming weekly.

popular
Irish person dies after drowning in Spanish resort swimming pool
Love Island's Danica said she felt "disrespected" in the villa
Everything we know about Love Island USA's Irish premiere
Galway dog charity sees surge in owners surrendering dogs
Dami explains why he was "angry" during the Love Island reunion
Search underway in Ireland for missing 11-year-old Ukrainian girl
Sleep expert reveals how to keep your bedroom cool this summer
You may also like
3 weeks ago
WATCH: The trailer for The Handmaid's Tale season 5 is here
1 month ago
Hang on, is Boris Johnson entering the Love Island villa tonight?
1 month ago
NOW announces large price reduction to its monthly membership
1 month ago
Netflix CEO confirms adverts are coming to the service
1 month ago
Netflix looking for participants for Squid Game reality series
1 month ago
Here's why Gemma and Luca have a fight on tonight's Love Island
Next Page