Why are we all still so weird about periods?

Half of the population menstruates at some point in their lives.

So why are we still so weird about periods?

Long from the idea that menstruation equals uncleanliness were we raised, and yet the subject - most notably the candid discussion of periods and their depiction in the media or in art - still remains taboo for so many.

Or rather, attempts to eradicate this taboo do.

You might have seen a collection of drawings that recently appeared in metro stations in Stockholm.

They depict women doing regular things like sitting around and doing ballet - while on their period. 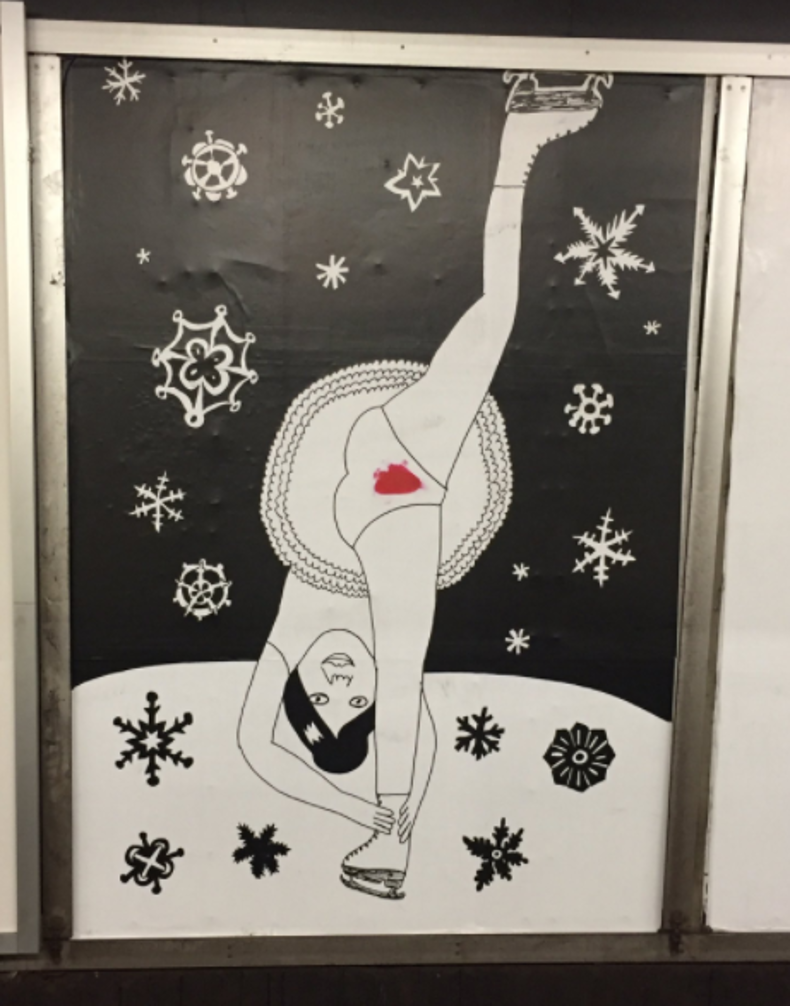 END_OF_DOCUMENT_TOKEN_TO_BE_REPLACED

The tagline reads: "It's alright. I'm only bleeding," and while a lot of people agreed that it was alright that these drawings of women were only bleeding, a lot more weren't too happy that they were being subjected to these images on their way to work.

Some people thought the artwork was fine, they just didn't want to be forced to look at it on their commute.

Others went so far as to call the images "offensive."

Liz Strömquist, the artist behind the drawings, has said that she doesn't want to comment on the controversy but that she knows her art depicts something that is still seen as taboo

END_OF_DOCUMENT_TOKEN_TO_BE_REPLACED

While seeing some blood on your way to work may understandably be enough to turn even the least-sensitive of stomachs, Liz's drawings are far from graphic, violent, or even that detailed.

They're line drawings of women devoid of colour except for the red splodge between their legs.

They're essentially representative of the fact that half of the population will menstruate at some point in their lives and yet, this is still enough to evoke discomfort in some commuters and those lurking in the depths of Facebook comment sections. 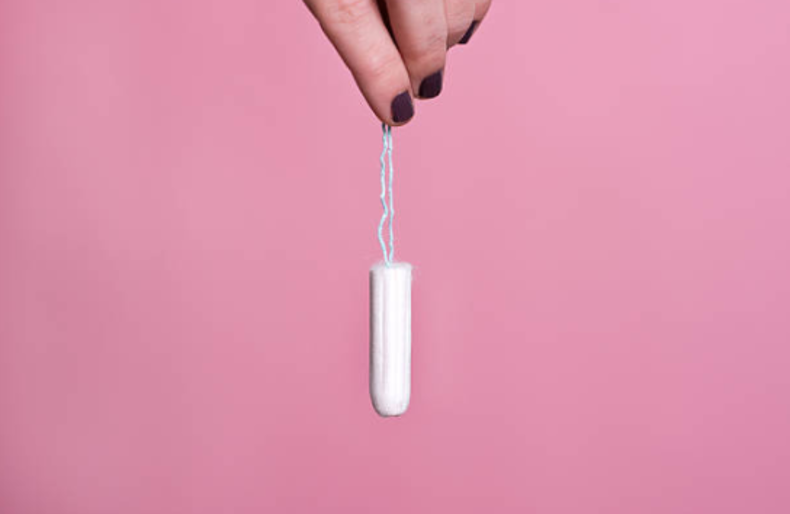 We've gotten so much better about talking about periods - they are (for the most part, in our society) no longer seen as shameful, or something to be hidden.

We generally don't feel embarrassed asking co-workers, friends, or strangers on the street (maybe) for pads or tampons when we're on our period, but the visualisation of one happening can still send some people (mainly men, let's be honest) into a tizzy.

The rationale for this is that periods are often likened to excrement.

It's 'normal,' but it still leaks out of our bodies and therefore, should not be talked or joked about, depicted or, God forbid, seen by anyone.

Which, yeah okay, might make sense until you consider that a lot of the time excrement is sometimes even more accepted than periods.

Poo emojis that can be bought as plush cuddly toys in Dealz or seen in The Emoji Movie portrayed by Sir Patrick Stewart.

We've got men relieving themselves in the streets every single weekend. But no, periods are gross. 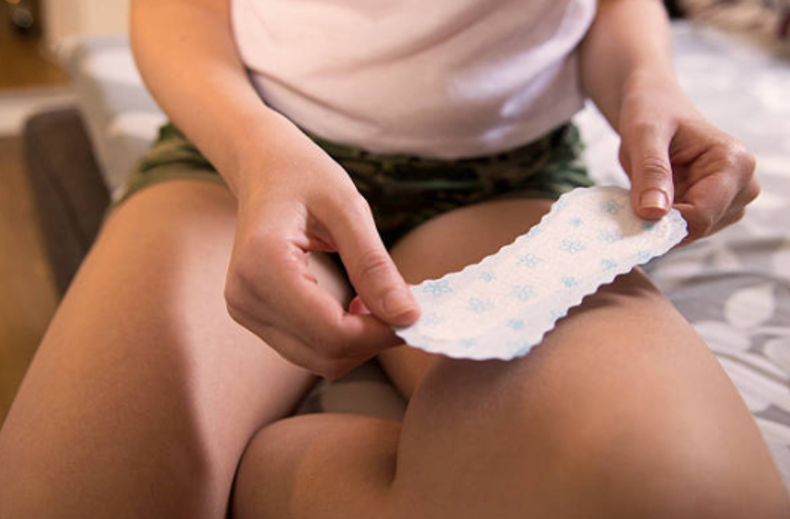 If menstruation discussion was a totally acceptable thing, periods would become so much easier to deal with.

Women already share their remedies for pain (Soldapine) and their tricks for getting blood out of sheets (cold water), but what about those who feel that they can't ask for fear of judgement?

We are constantly overlooked and talked down to when it comes to our bodies and what's going on inside of them.

We're not being educated properly on our own anatomy. Medical research often focuses on able-bodied men, so much so that so many women are left living with chronic pain, undiagnosed conditions, and severe side effects from many medications.

Nobody knows how irritating, annoying, and disgusting waking up in a pool of blood can be better than women and people with wombs.

They're gross, they're annoying, they make your day at least 45 percent worse, but they're also normal.

At the end of the day, it's alright. We're only bleeding.

popular
Love Island’s Afia explains why Gemma’s dad has not been mentioned on show
Love Island fans concerned over "bullying" of Ekin-Su
Two dumped islanders have confessed their feelings for each other since leaving the villa
PSA: Casa Amor is happening - and soon
Shaughna Phillips brands Love Island heart rate challenge "fixed" and "vile"
Selling Sunset's Maya Vander experiences miscarriage
Love Island fans are in shock after new boy Charlie revealed his age
You may also like
1 month ago
People with many sexual partners need to watch out for monkeypox, says chief doctor
1 month ago
Sex educator Jenny Keane is back to answer more of your sex and pleasure questions
1 month ago
Sex educator Jenny Keane answers all of your sex and contraception questions
1 month ago
Gogglebox sparks Ofcom complaints over X-rated scene between woman and a duck
4 months ago
Jenny Keane: "There is a huge vulnerability when it comes to exploring your sexuality"
5 months ago
Text your ex over Christmas, yeah?
Next Page