Kilkenny has today been named best of the 849 towns and villages throughout the country that entered this year’s SuperValu National TidyTowns competition.

On hand to present the prizes was Mr. Alan Kelly, T.D., Minister for the Environment, Community and Local Government and Mr. Martin Kelleher, Managing Director of SuperValu, the competition’s main sponsor for the 23rdyear. 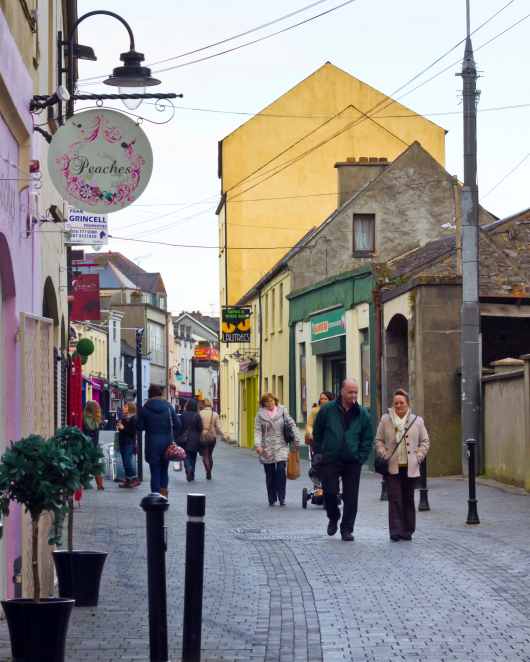 Speaking after the awards ceremony Minister Kelly said: “This is a fantastic achievement for Kilkenny; a really worthy winner. It is 1985 since Kilkenny last won the overall prize but they have been consistently achieving high standards in the competition at local and regional level. So my congratulations to Kilkenny and all of the other deserving prize-winners announced today.  I am very impressed by the enthusiasm of all those involved in the TidyTowns effort. The results of their efforts are obvious in the attractive, well cared-for towns and villages we see throughout the country.  It is clear that working together and getting things done increases peoples’ pride in where they live and helps to build vibrant communities.  This is why I am delighted to see this competition continues to sustain great interest, even after 56 years.”

Interest in the SuperValu TidyTowns competition has been consistently high in recent times with the number of entries exceeding 800 each year for the last four years.

The TidyTowns competition is organised by the Department of the Environment, Community and Local Government.

Full details of all this year’s winners are available at www.tidytowns.ie and at www.supervalu.ie