"Are we both assholes?"

A woman has attempted to justify charging her fella a fee every time he comes home late from a night out.

The girlfriend, known only as 'alwaysonthedamnphone' took to Reddit to say that her partner's behaviour when he goes out drinking has really started to piss her off.

END_OF_DOCUMENT_TOKEN_TO_BE_REPLACED

She wrote that she used to have a drinking problem - so much so that her boyfriend confronted her about it, she stopped staying out late, and she stopped drinking.

"Every time, my boyfriend expressed that he hated this. He hated the staying out late and he hated the dead phone," she wrote. 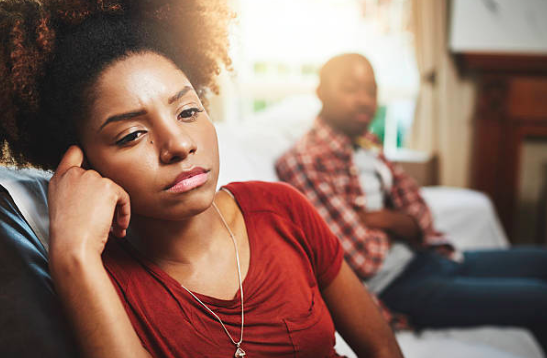 "Fast forward now, it’s over a year since I last stayed out or really drank. My boyfriend got a new set of friends and now he stays out mostly every weekend until 3-5am.

"I don’t ask who’s he’s with or what he’s doing before he leaves. I don’t bother him while he’s out. I want him to have his space because humans deserve that. But, it still bothers me that he’s late only because of the double standard that he’s set in our relationship."

The woman said that at first, her boyfriend's behaviour annoyed her but that now he doesn't come home when he says he's going to, the situation has really started to piss her off.

So, she made a proposition. 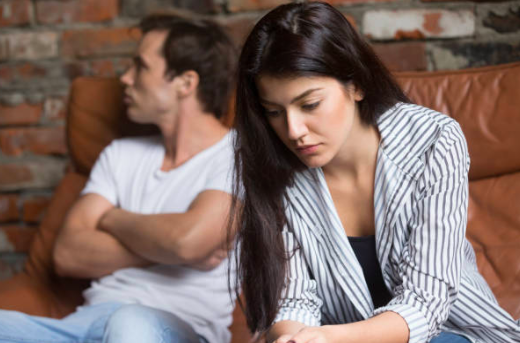 END_OF_DOCUMENT_TOKEN_TO_BE_REPLACED

"My reasoning is that he’s either going to tire of paying the $50 and come home on time or afford me the same level of understanding for occasionally staying out until the bars close.

"Am I the asshole? Is he? Are we both assholes?"

While most people agreed that the woman's proposition wasn't exactly totally asshole-ish considering the context, they did (rightfully) suggest that enforcing a fine for lateness wasn't the most healthy way to go about things.

Which, yeah, it's really not.

popular
Family of four found dead in hotel sauna
It looks like it's all over between Maura Higgins and Giovanni Pernice
Shirley Ballas books breast exam after Strictly viewers spot lump
Police search for missing 4-year-old girl in Australian outback
"Real-life consequences": Strictly's Adam Peaty addresses near-kiss rumours
Will the clubs be reopening on October 22? Here's what we know so far
Breast cancer survivor Tracy Bennett wants to raise awareness for "sneaky" type of cancer
You may also like
2 months ago
MTV's Catfish is seeking Irish cast members
2 months ago
Liberty and Jake are making serious moves in their relationship tonight
2 months ago
RTÉ seeking singletons for brand new dating show
3 months ago
How are we supposed to make new friends as adults?
3 months ago
Man says he won't make women orgasm unless he plans on marrying them
3 months ago
"I was holding out for more the entire time": Why do so many of us go back to our exes?
Next Page