The doll even shared the same name as her.

A woman has spoken out after having her identity stolen to make a sex doll.

Yael Cohen Aris, an Israeli model and influencer, first discovered the sex doll through a follower.

She was absolutely horrified when she realised that the doll had identical features and shared the same name as her - it even had the same beauty mark just under her lips. 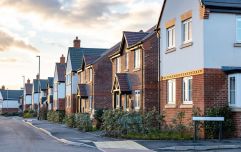 Looking to buy your first home in the perfect location for city-living? Don't miss this free virtual event

END_OF_DOCUMENT_TOKEN_TO_BE_REPLACED

Appearing on Monday's episode of This Morning, she said:

"I’ll be completely honest – I don’t have anything against the sex doll industry, but of course the problem here is that they did it without my consent and my knowledge.

"Also, it’s double wrong because it’s connected to my identity – it’s not just a doll that looks like me or is inspired by me. It was developed from me." 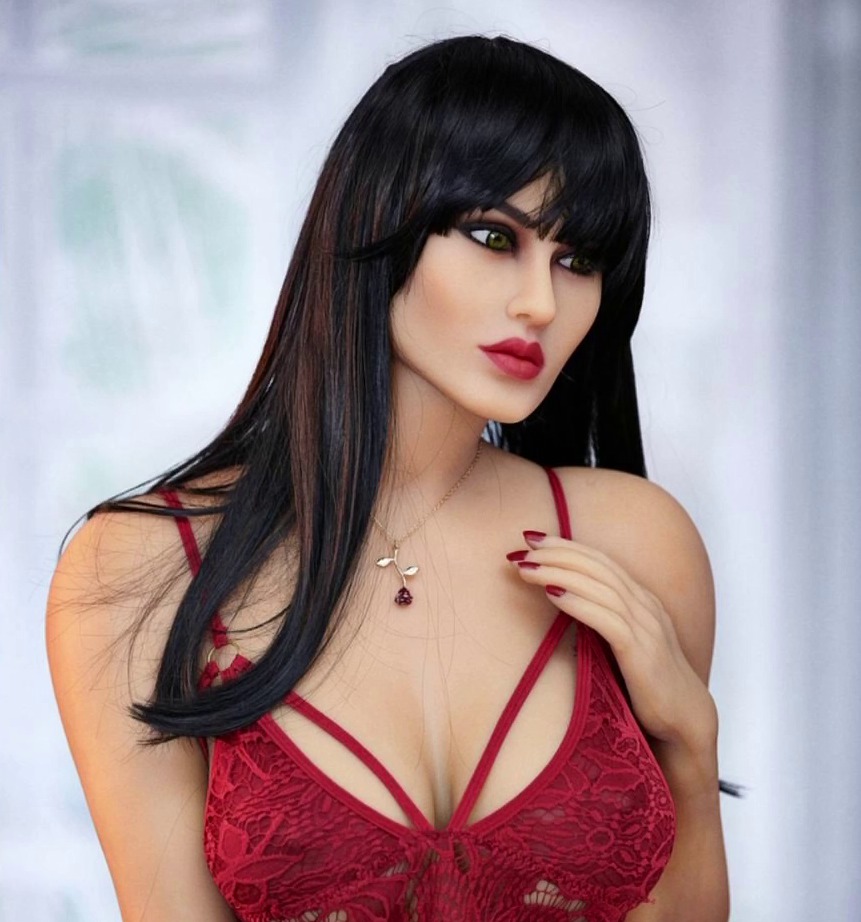 Yael said there was "no mistaking" that the doll had been made using her image, while host Phillip Schofield responded that the company had even used "photos and videos from your Instagram account to sell the thing". 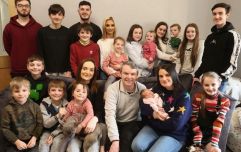 END_OF_DOCUMENT_TOKEN_TO_BE_REPLACED

Yael is now taking legal action against the company and has said that she will not accept compensation from the company. Instead, she wants to use what has happened to her to start a conversation about consent.

"I think first of all, it should get off the shelves. That’s maybe we can talk about what’s happened and how things went wrong and why," she said.

END_OF_DOCUMENT_TOKEN_TO_BE_REPLACED

"I’m not talking about compensation – it’s about learning a lesson.

"That’s the thing that I am trying to pursue, trying to bring a real conversation about our privacy, if we still want to share stuff online."

When asked by Holly Willoughby whether she found the whole ordeal flattering, Yael responded by saying: "I wouldn’t see it exactly that way."

She added: "But you know what? Everyone likes to feel attractive."

popular
Women are rinsing their hair in apple cider vinegar – and the results are amazing
"Hair contouring" is about to be huge, here's everything you need to know
The Puppet Master: Where is Robert Hendy-Freegard now?
Love is in the air: 3 new fragrances we love – just in time for Valentine's Day
Here is how your trendy bath bombs are actually really bad news for your vagina
Clubbers left "bleeding from their mouths" after accidentally drinking shots with caustic soda
If you constantly have a cold nose, this could be the reason why
You may also like
1 week ago
Holly Willoughby says she was surprised when she fell in love with her "best friend"
1 month ago
Holly Willoughby addresses "hurtful" claims she is quitting This Morning
1 month ago
82-year-old woman reunited with 35-year-old husband after 9 month Covid separation
2 months ago
Holly Willoughby criticised by fans for new jewellery collection
2 months ago
Holly and Phil forced to apologise after caller's awkward gaffe
2 months ago
Holly Willoughby says husband grinds her gears over TV sometimes
Next Page