Flying the flag high for Ireland.

Meet Terri Walsh and Lisette Krol. In April of this year, they bagged their third consecutive World Title in Beijing, China when they represented Ireland at the World Pole Dance Sport Fitness Championships.

A phenomenal achievement to say the least, and a massive boost for Ireland on the international sporting stage. 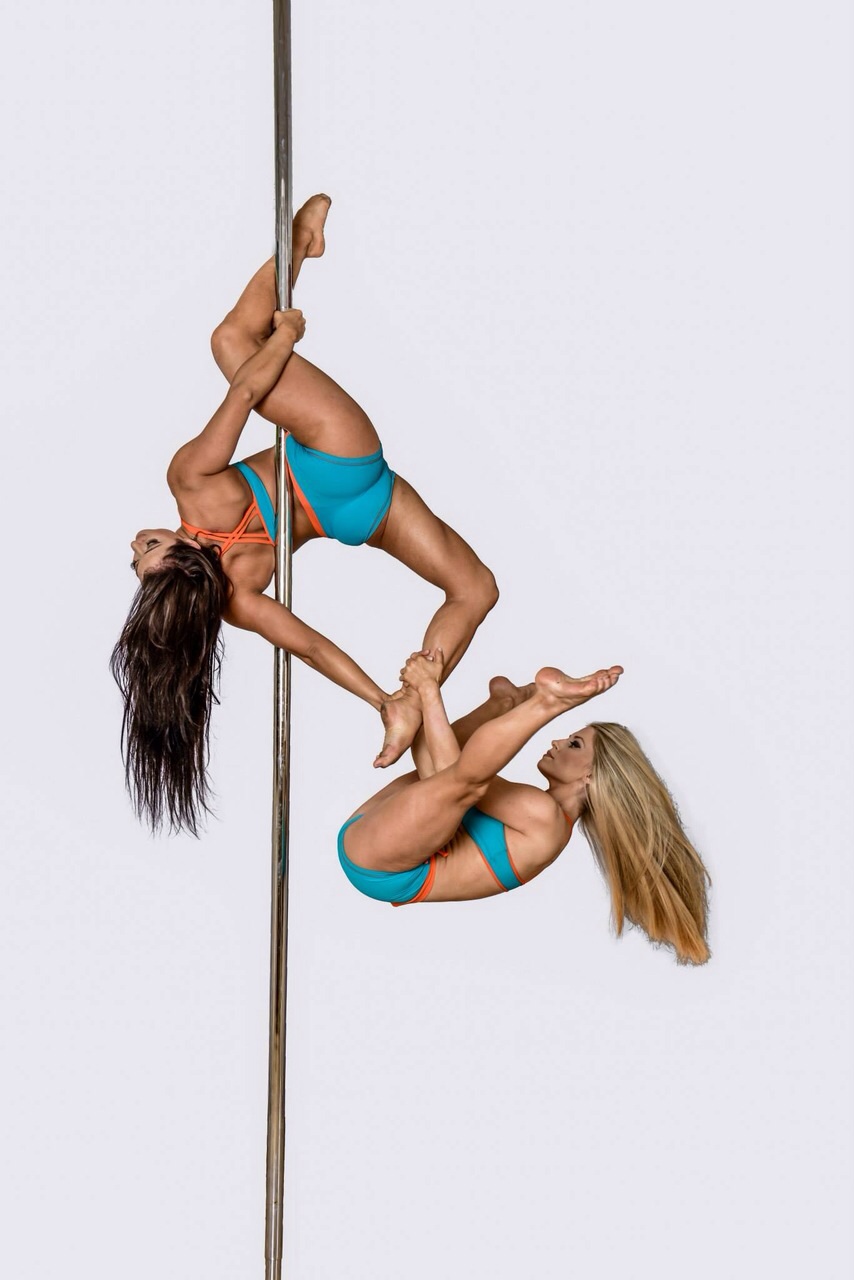 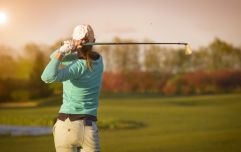 END_OF_DOCUMENT_TOKEN_TO_BE_REPLACED

The talented duo, who were a massive hit on Britain’s Got Talent last year, have been flying the flag for Ireland over the last number of years and we caught up with them this week to see how it all began.

Cork woman Terri (29), explains that she got involved in pole fitness back in 2008.

“I just wanted to try something fun,” she explained. “Something that would get me fitter but also incorporate dance and gymnastics and that’s where pole came in." 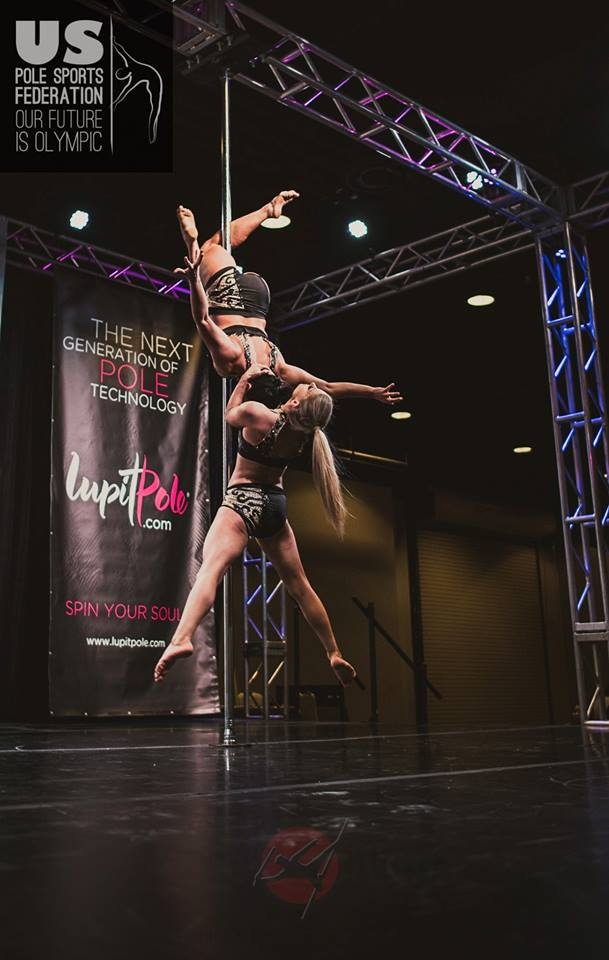 END_OF_DOCUMENT_TOKEN_TO_BE_REPLACED

“I started classes in 2008 and a few months later, began teaching for that company. I then went on to set up my own studio - Fierce Fitness Dance Studio – in 2010, so it’s been a busy few years!

“From a competitive prospective, I first started competing in 2012, which is when my training really started,” she reflected.

“When you begin competing, you realise you have to work so much harder to better yourself. To date, we have won numerous national competitions as well as three World Championships, so the studio walls have plenty of medals!" 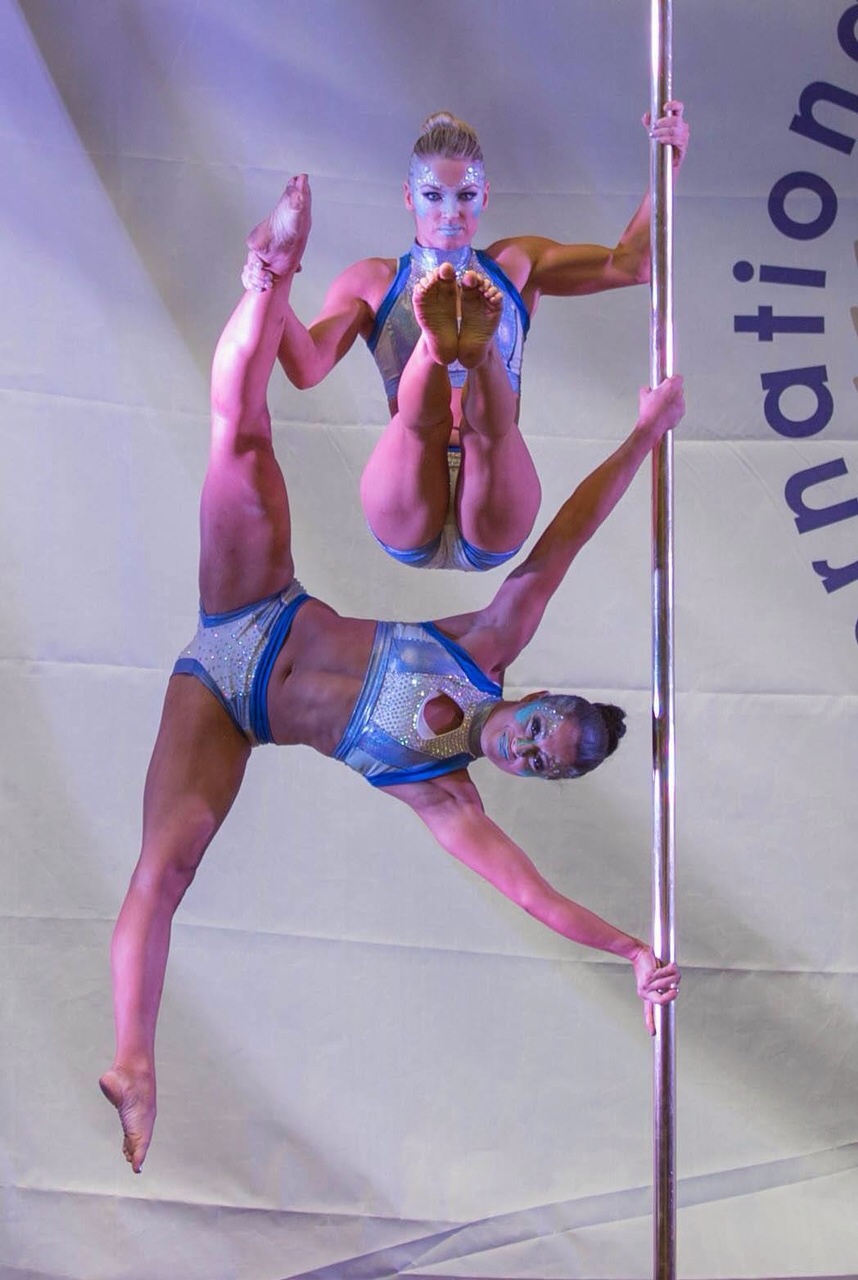 END_OF_DOCUMENT_TOKEN_TO_BE_REPLACED

“Fitting in time for competing, work and down time can be hard, so time management is very important. For me, I'm up in the morning early and working until late at night.

“There isn't much time to relax, and I think eating healthily is the trick for long term juggling - I have no time to be ill or tired!” she added.

“My most difficult challenge to date had to be training for Worlds. That was difficult because there really are not enough hours in the day!" 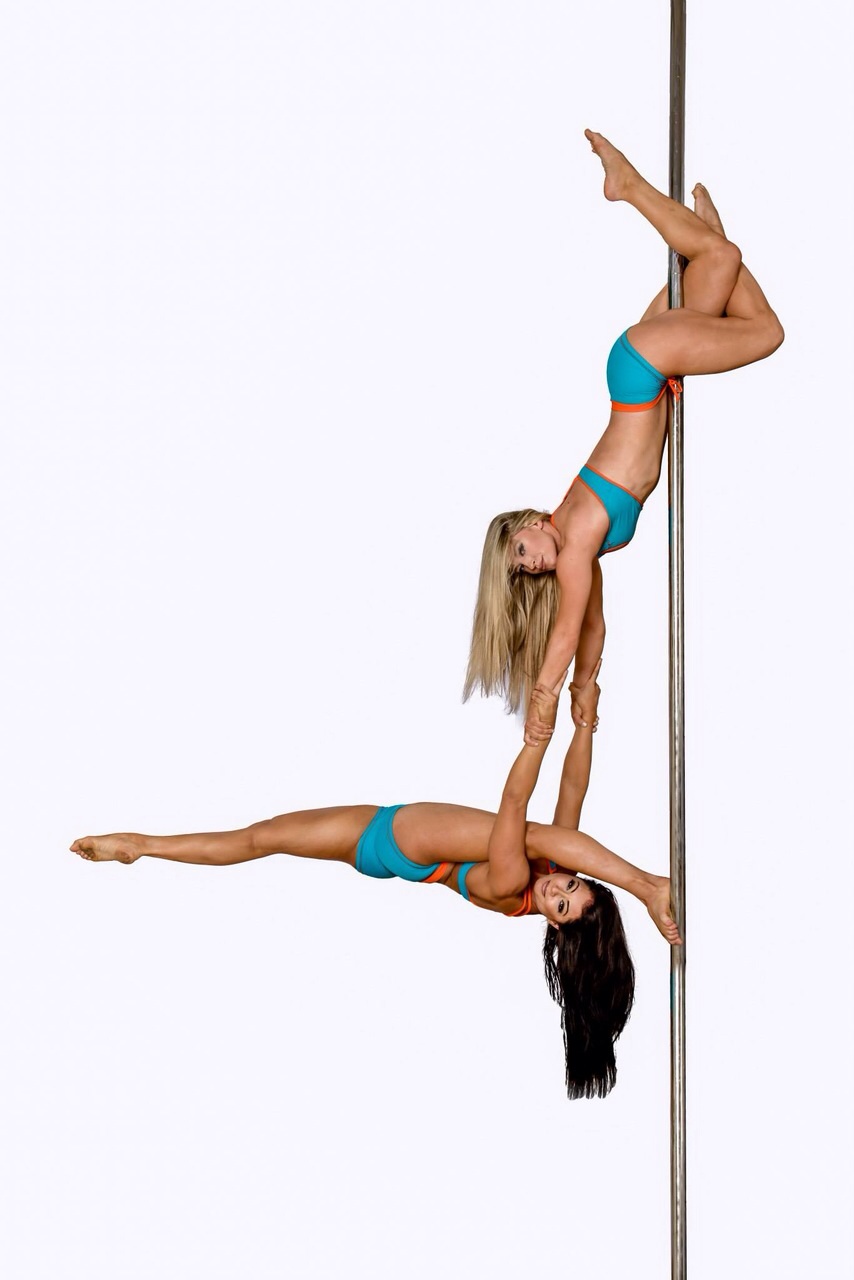 “I’d definitely recommend the sport to everyone. Pole is amazing for overall strength and fitness. It works every muscle in your body and is amazing for toning your arms especially.

“Pole is therapeutic for me, it's such an art form and you can really express yourself through the dance side of it and it’s great for mental health too!

“My friends and family have been hugely supportive and my other half is Irish Pole Sport Champion Michael Donohoe, so he knows what it’s all about." 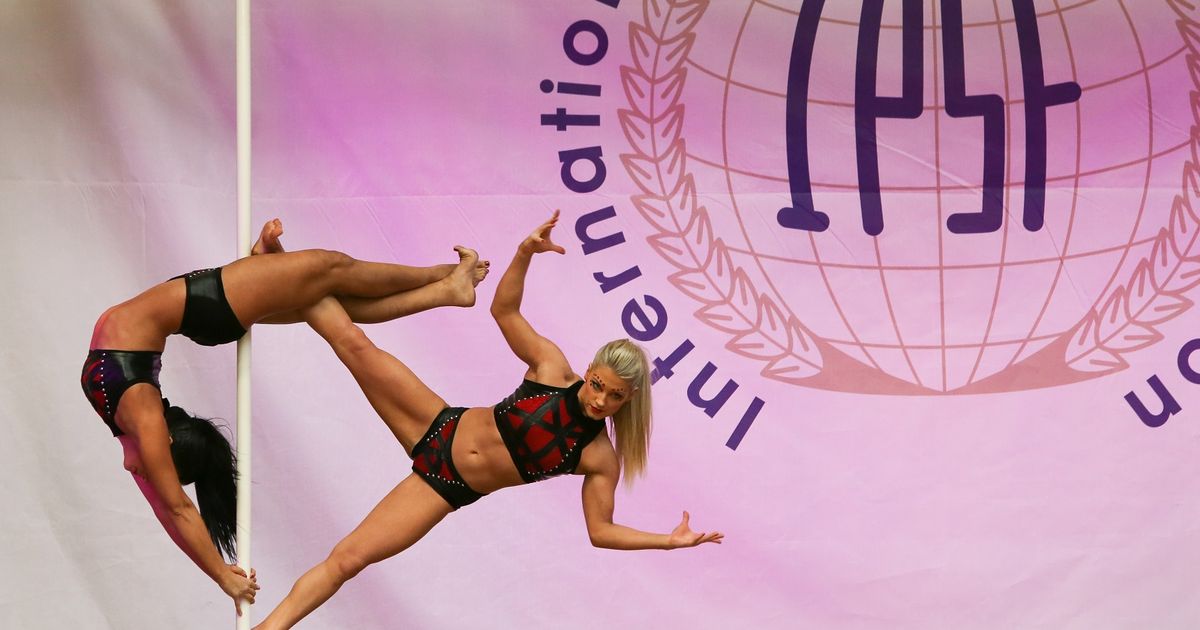 “People’s reaction to what I do can be funny. They usually start by saying 'Oh I've always wanted to try that!'

“I've worked my entire career to show people that Pole is an art and a sport, so we will just continue doing what we do and hope that people appreciate the strength and commitment it takes."

Also speaking to Her.ie was Lisette Krol (29) who has been involved with the sport now for four years.

“It started when I did a bit of acrobalance and theatre in Venezuela then, when I moved to Ireland, I was performing for a few years." 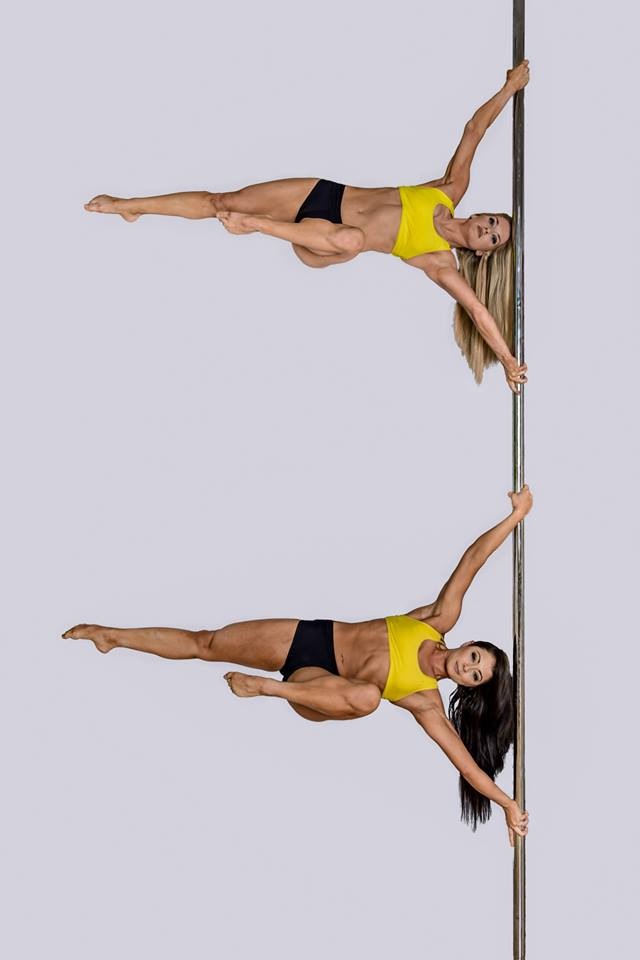 "I met Terri at the Gay Pride parade while we were both performing: she taught me pole and I taught her acrobalance – so it was perfect for doubles!” she explained.

“I had no real dance or gymnastic background. I trained hard to get to where I am, which is why I always tell my students that if I could do it, then they can do it too.

“A year later was my first competition and I placed second in the All Ireland Championships. After that, I continued to compete and perform regularly at a national and international level." 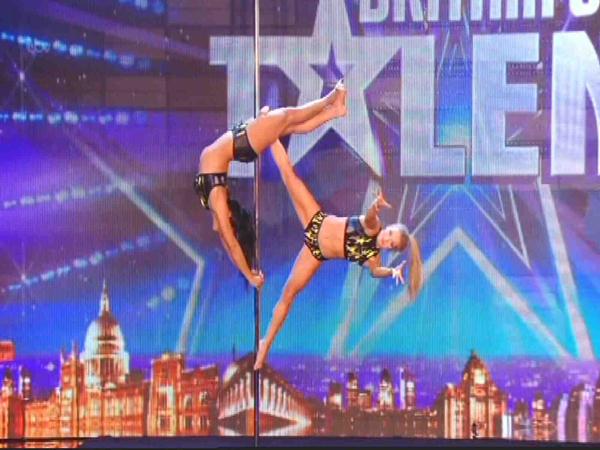 “We’ve been very lucky, but we train very hard too. As doubles, we are three time World Champions and as a solo I am the Irish and UK champion.

“As Terri said, it can be difficult to balance work and personal life. As I am not originally from Ireland, I am very lucky that I have a great circle of friends here. My instructors and students are like a family.

“Injuries can be the biggest challenge for you as an athlete. They’re impossible to avoid all the time, so sometimes we just have to work around them." 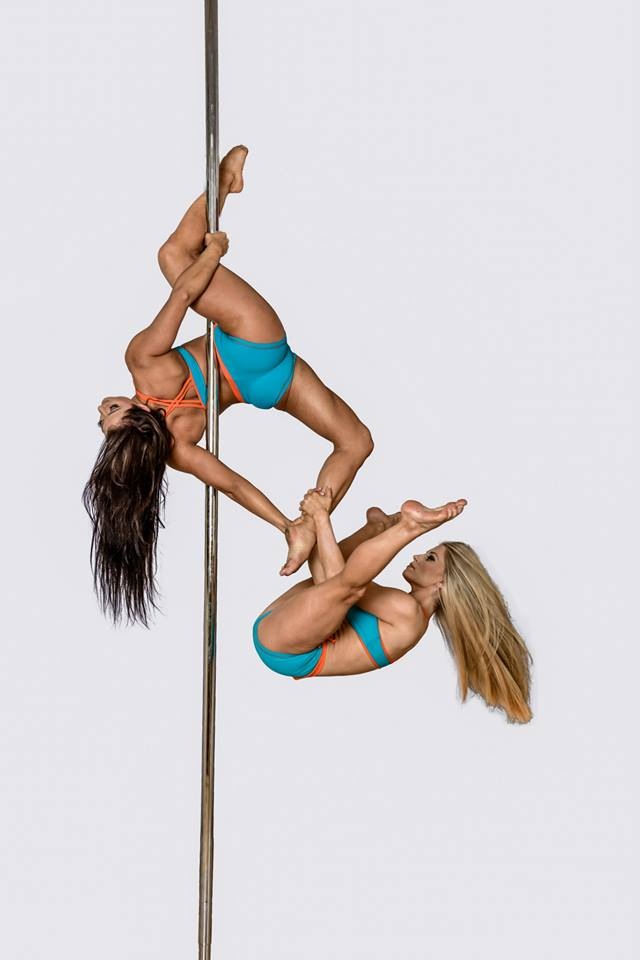 “Aside from that, I’d recommend people to try it out. It’s generally great for toning your body and increasing your strength, but also mentally it can be great for releasing stress and often it gives people a huge confidence boost.

“People are very supportive now. My friends and family are proud of my achievements. At the beginning, it took them a while to understand my new passion, especially when I decided to leave my office job to pursue it full-time." 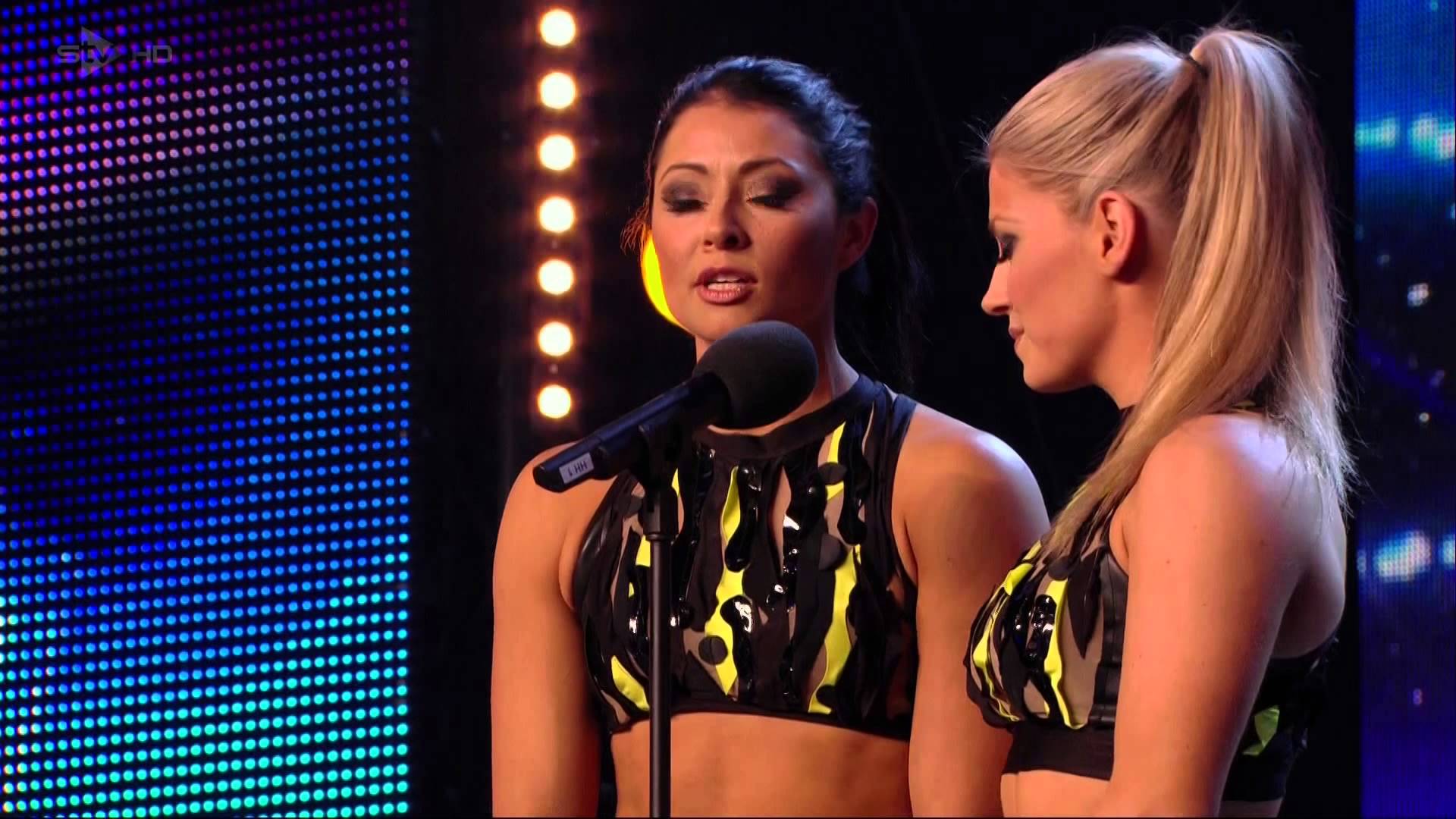 “There have always been a lot of old taboos around pole dancing. People don’t realize that what we do is an art, a sport and a form of expressionism in the same way that dance is.

“Generally though, once people see it, either live or in videos, their opinions change, and we usually get great feedback from the public.

“I’d tell anyone to just go for it, try it. You have nothing to lose and everything to gain,” she finished.

popular
Stevie Nicks leads tributes following the death of Christine McVie
Mollie King announces death of her father just weeks after welcoming her first child
Gwen Stefani reportedly pregnant with baby number four
Gifts for Him: 18 affordable presents for your old fella, brother or boyfriend this Christmas
Why Are Men so Obsessed With Boobs? The Answer is Pretty Surprising...
Here are the first four people officially heading onto Dancing With The Stars
"You can’t imagine what it feels to have had a baby and yet feel like you didn’t"
You may also like
1 week ago
I'm A Celeb star Jill Scott discusses ‘sad’ truth about homosexuality in men’s football
2 months ago
Linda Djougang: "The minute you wear that jersey, you wear it with pride"
5 months ago
WATCH: Incredible moment coach saves swimmer as she faints underwater
5 months ago
Gerard Pique and Shakira announce they have split after 11 years
7 months ago
Taking up golf? Here's where you can find somewhere to practice near you
7 months ago
Kenny Shiels apologises for comments about 'emotional' women footballers
Next Page