Women are officially better drivers than men, which is hardly surprising

Except not really, because honestly, who among us is really surprised?

There are many, many things in this world that women are better at than men and as it turns out, driving is officially one of them.

END_OF_DOCUMENT_TOKEN_TO_BE_REPLACED

New research has shown that between driving test pass rates, motoring offences, insurance claims and driving habits, women are just better all round. And we'd believe it, yeah.

Confused.com compiled a load of data recently and discovered that the gals are indeed the better sex when it comes to all things behind the wheel. 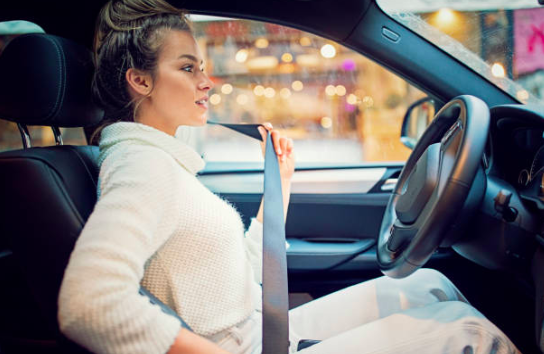 END_OF_DOCUMENT_TOKEN_TO_BE_REPLACED

According to them, although women are more likely to fail their driving test the first time round (30 percent compared to 23 percent), women were still better and safer drivers in general.

Of almost 600,000 motoring offences committed in England and Wales, almost 80 percent of them were committed by men.

Similarly, more men commit most driving offences than women do in general.

It rarely depends on what the offence is, but men tend to come out on top. Or on bottom, depending on what way you look at it. 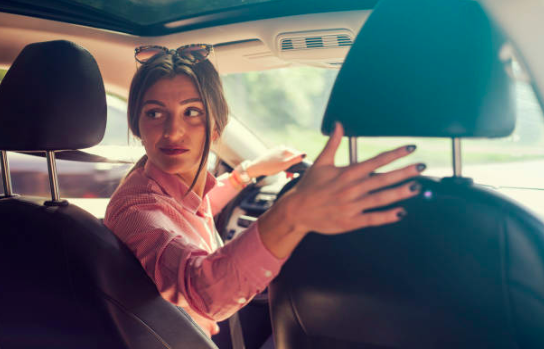 END_OF_DOCUMENT_TOKEN_TO_BE_REPLACED

When it comes to speeding, men outnumber women 3:1. As well as this, twice as many men are caught without tax or insurance, and there are five men for every woman caught driving under the influence.

We could go on.

And although these stats might be coming from the UK, we could probably go ahead and assume that the situation here in Ireland wouldn't be all that different.

popular
Love Island’s Afia explains why Gemma’s dad has not been mentioned on show
Two dumped islanders have confessed their feelings for each other since leaving the villa
Love Island fans concerned over "bullying" of Ekin-Su
Shaughna Phillips brands Love Island heart rate challenge "fixed" and "vile"
Love Island fans are in shock after new boy Charlie revealed his age
PSA: Casa Amor is happening - and soon
Selling Sunset star quits show as it's renewed for two more seasons
You may also like
4 months ago
Study finds young women are at high risk of relationship abuse
5 months ago
New study shows where exactly you're most likely going to catch Covid
5 months ago
Study shows women patients are more likely to die if surgeon is male
8 months ago
Vast majority of Irish people think there is a problem with understanding sexual consent
11 months ago
Weight loss device that clamps jaw shut criticised as "torture"
1 year ago
Study reveals women are more likely to suffer from chronic pain than men
Next Page