Boo, the 'world's cutest dog', has tragically died from a broken heart

Boo, the world's cutest dog, has tragically passed away.

The 12-year-old Pomeranian lost his best friend, Buddy, a year ago and since then, his owners noticed that he was beginning to experience health related issues. 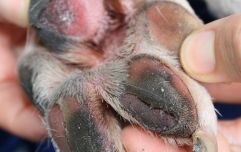 END_OF_DOCUMENT_TOKEN_TO_BE_REPLACED

Boo died on January 19, from what his owners suspect was a "broken heart."

They broke the news to their millions of Facebook followers over the weekend, saying that now that Boo and Buddy are back together, it's "... likely the most excited either of them have been in a long time."

"Our family is heartbroken, but we find comfort knowing that he is no longer in any pain or discomfort," they said. 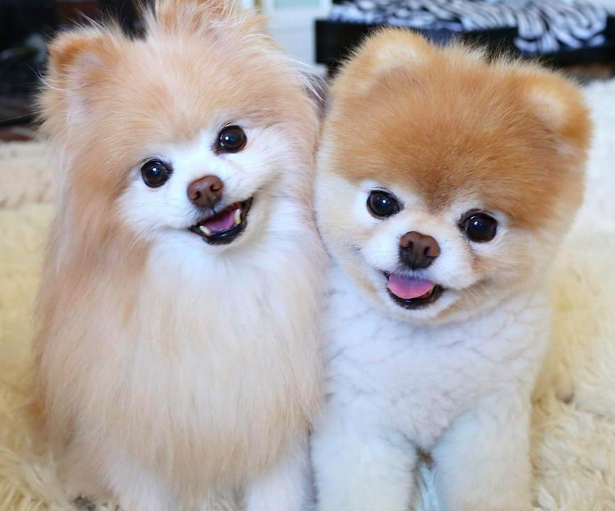 "Boo brought joy to people all over the world. Boo is the happiest dog I’ve ever met. He was so easy going that we never had to bother with training.

"He made the manliest of men squeal with delight over his cuteness and made everyone laugh with his quirky, tail wagging personality."

Boo's humans brought him home in 2006 and since then, they have witnessed him running around, playing loads, and generally making everybody else's lives a little better. 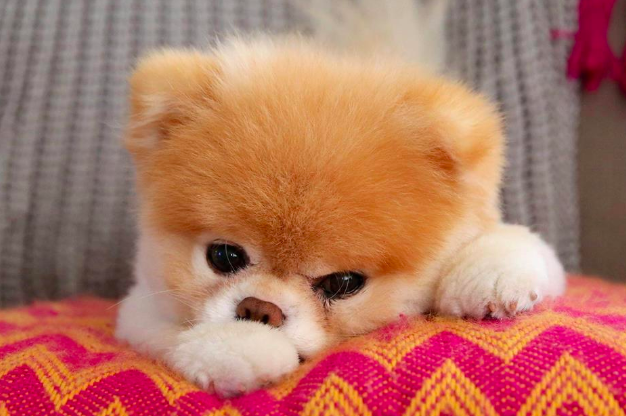 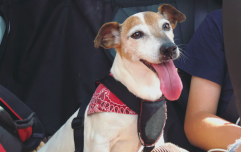 END_OF_DOCUMENT_TOKEN_TO_BE_REPLACED

"We think his heart literally broke when Buddy left us," they said. "He hung on and gave us over a year. But it looks like it was his time, and I’m sure it was a most joyous moment for them when they saw each other in heaven."

In their post, the dogs' owners thanked Boo's vets for the hours of work and dedication they paid to both dogs, and hoped that the two dogs were together "creating adorable mischief wherever you guys go."

May they both rest in peace.

popular
Late Late Show viewers are not happy with Ryan's questions for Billy Connolly
10 items from Zara for the perfect autumn capsule wardrobe
Friends actor James Michael Tyler has died, aged 59
Apparantly, there is one colour you should never wear at a job interview
Former detective chief says Brian Laundrie discovery is "strange"
9 of the best horror movies on Netflix this Halloween
15 brilliant stocking fillers we are picking up from Penneys before they sell out
You may also like
2 weeks ago
Golden Retriever breaks Guinness world record for most tennis balls in mouth
1 year ago
This is how you can get a puppuccino for your dog at any Starbucks cafe
2 years ago
This Irish company sells beds with a special compartment for your PET to sleep in
2 years ago
Rare 'Dumbo' octopus with big floppy ears spotted off the coast of California
3 years ago
Apparently, making eye-contact with your cat makes them hate you
1 week ago
Are we really still debating whether contraception is a good thing?
Next Page