YouTuber does blackface claiming she didn't know it was offensive

She regularly posts makeup tutorials, sketches, and ramblings about a variety of topics on her channel.

However, this week Shera posted a video that received quite a lot of backlash.

The vlogger took to YouTube with the intention of posting a video about the lack of makeup available for those with darker skin.

But in order to prove her "point," she made the decision to do blackface. 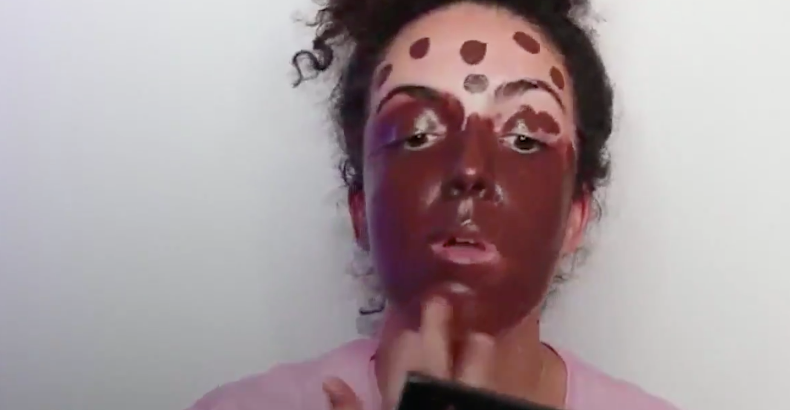 In the video, which has since been deleted, Shera explains that she is going to "wear makeup for very dark complexions" to send a message to cosmetics companies in France.

She then proceeds to cover her face in extremely dark makeup.

"I try to put myself in other people's shoes," says Shera in the video.

However, others were quick to point out that the vlogger wasn't just using dark makeup on her face, she was doing blackface. 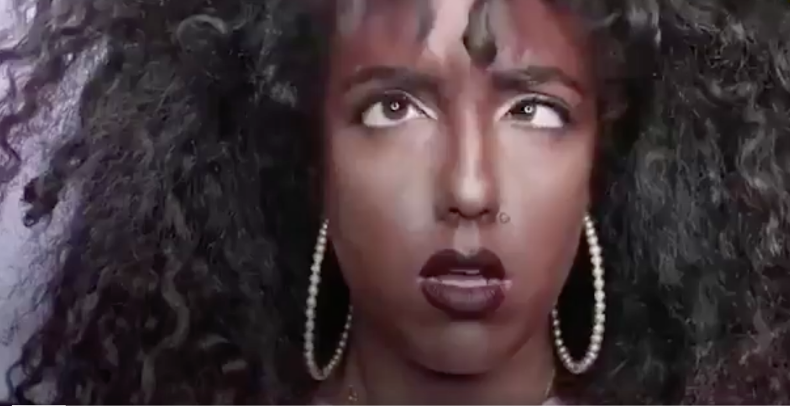 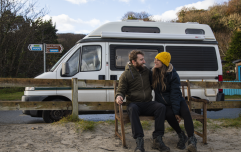 #VanLife: What it's really like to travel the world in a camper van

END_OF_DOCUMENT_TOKEN_TO_BE_REPLACED

Once the video was deleted, Shera took to Twitter to explain herself.

She said that she didn't know what blackface was and that she had not intended to offend anyone.

"My message was awkwardly positive, and I am deeply sorry if it was taken badly," she wrote.

"Blackface has a racist history of over 400 years," said another. "There is plenty of media that talks about it."

They would portray these characters in a negative fashion, adhering to stereotypes that aimed to dehumanise black people.

The practice eventually declined in US popular culture in the 1960s with the arrival of the civil rights movement.

popular
Women and girls struggling with access to period products during #Covid-19, research shows
Paul Mescal wore O'Neill's shorts while carrying cans of pink gin so I bought O'Neill's shorts and cans of pink gin
This amazing hanging egg chair is coming into Aldi next week and go, go go (but safely)!
"What a gent": Matt Damon signs Irish artist's drawing in aid of Pieta House
Her Quarantine Quiz Week 9: Iconic Irish music videos
5 reasons why we need more videos of Doireann Garrihy's new puppy immediately
After days of silence, Scott and Sofia finally comment on the break up rumours
You may also like
1 month ago
Every episode of Round The Twist is now available to watch on YouTube for free
4 months ago
Jeffree Star shares tour of new 'dream house' which is bigger than any hotel we've stayed in
5 months ago
Molly-Mae changes her foundation shade after *that* YouTube video
9 months ago
Youtube star PewDiePie just married Marzia Bisognin, and the dress was AMAZING
10 months ago
Six-year-old YouTube star purchases house worth €7.2m and we can't even afford rent this month
11 months ago
This MUA transformed herself into Squidward using a CONDOM
Next Page