The 5 unspoken rules of 'Never Have I Ever'

It should just be called 'Find The Fridget'.

'Never Have I Ever' was invented by John NeverHaveIEver back in the 17th century. His motivation was simple, he wanted to expose his cheating wife and finally get to the bottom of who was stealing precious dragon eggs from their farm.

Nowadays, the motive behind Never Have I Ever is much more sinister, as it's used to expose the promiscuity and frigidity of vulnerable nerds trying to sound each other out when they start college, along with getting everyone out of their bins drunk.

Behold, the 5 unspoken rules of Never Have I Ever. 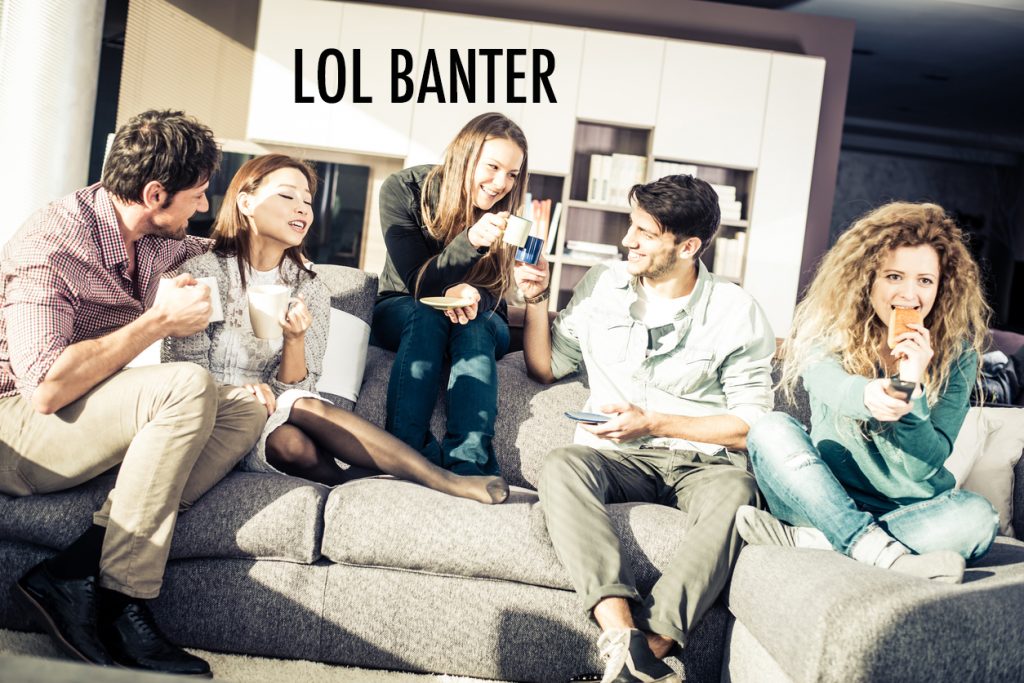 END_OF_DOCUMENT_TOKEN_TO_BE_REPLACED

This first rule is vital. If your mind starts to wander, maybe briefly glance at your phone, then BAM! You very easily fall victim to the unintentional sip. This means, despite your protesting, you will be implicated of drinking as a result of engaging in the preposterous activity announced by a peer. While you were innocently wetting your palate, you've now falsely confirmed yourself as being a panty sniffer. Mind yourself. 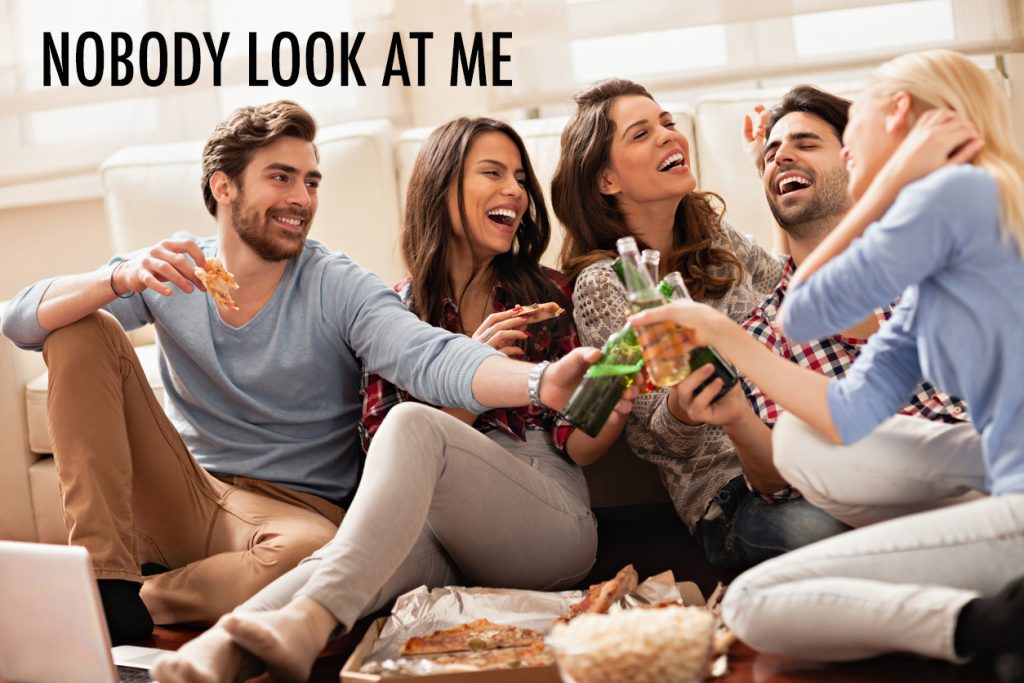 END_OF_DOCUMENT_TOKEN_TO_BE_REPLACED

Suppose it's your turn to drink, you laugh a little, then glance at a friend for support as you take a sip. Now, look what you've done. You've signified to the rest of the group that there's a story between the pair of you that they're all entitled to hear. Despite your insistence that it was merely a look of acknowledgement, they demand to hear your tales of divilment. Now you're going to have to make one up, you big dope. 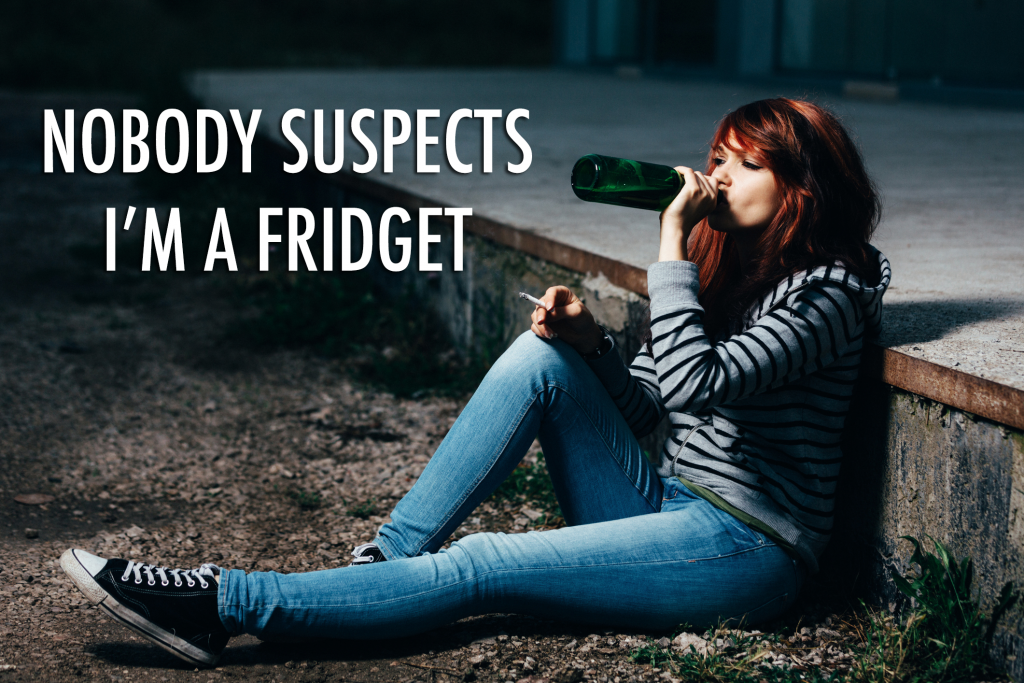 You're going to want to read the room to the best of your ability during Never Have I Ever. If you find that you're not drinking as much as the others, step up the bravado. Nobody's going to be able to verify whether you kissed a boy on holidays in Spain when you were 17. His name was Miguel, they'll never catch on. Also, if you rarely drink during this game, you run the risk of being called a cheat, which is on par with being considered a fridget. 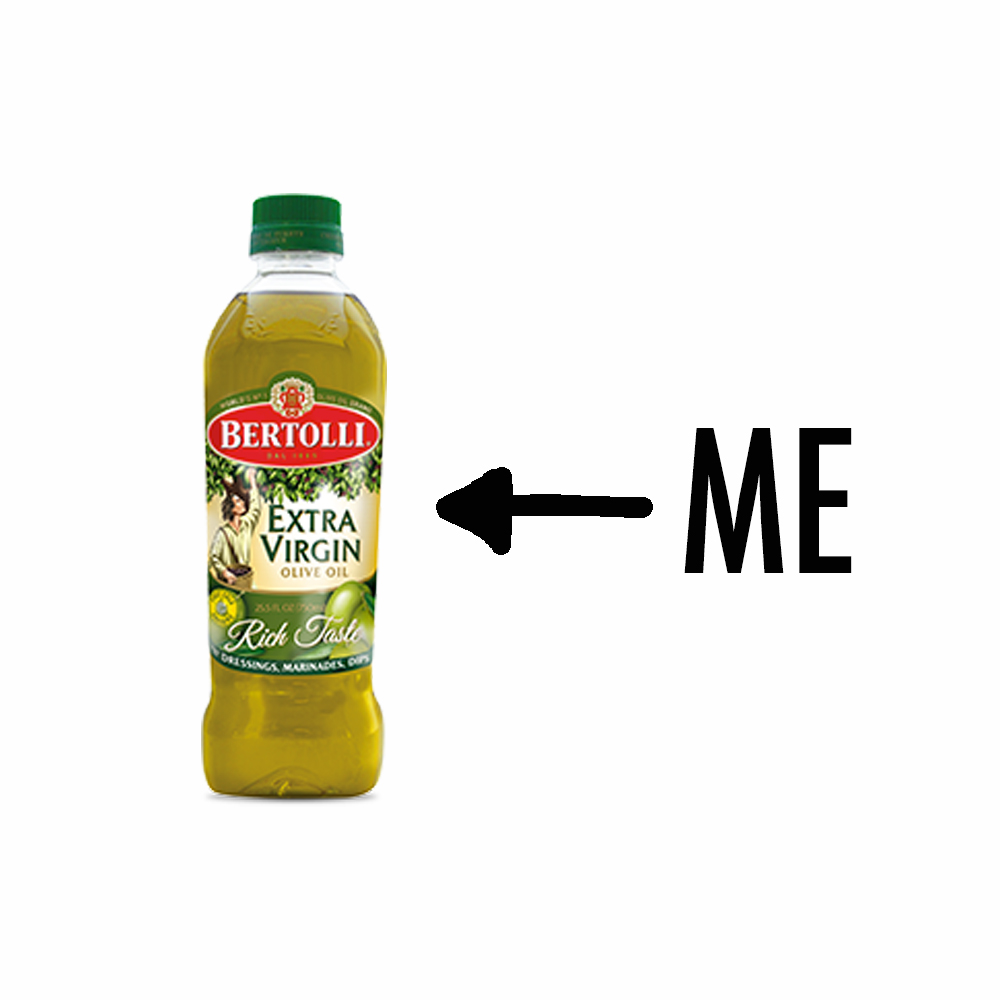 Similar to point #3, you're going to want to read the room. That becomes a touch more difficult with every drink you have, but just do your absolute best. If it feels as though you're the only one chugging your beverage, then you probably are. Rather than have a mini crisis about your promiscuous ways, simply reciprocate each individual that has purposely caused you to be in the drunken state that you now find yourself in. See rule 5.

5. Target someone with every statement 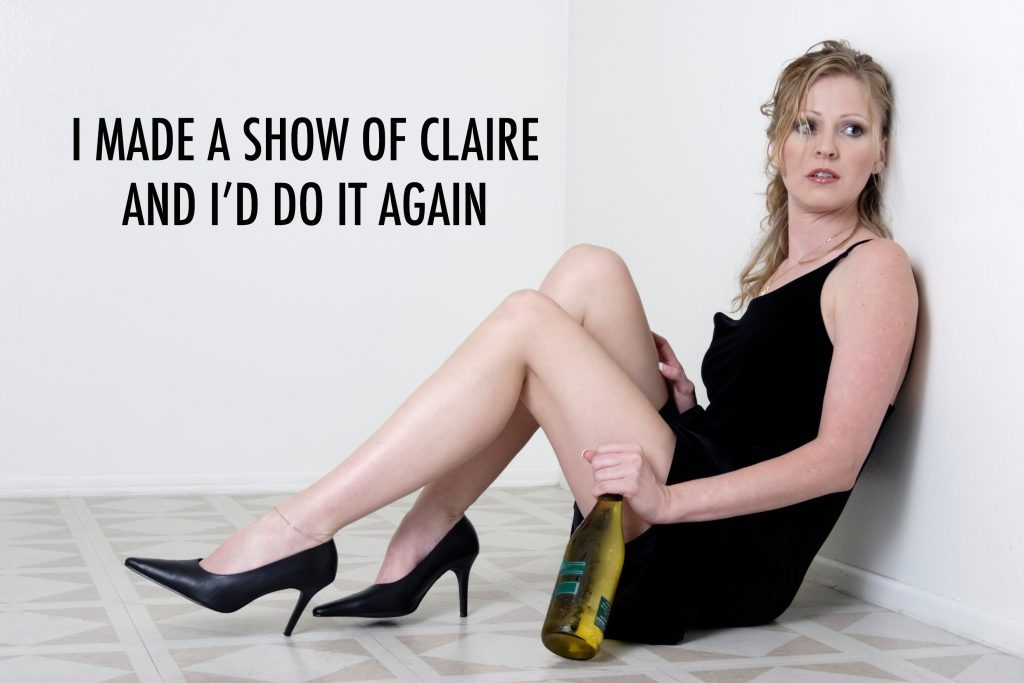 The main aim of this game is to mortify your friends whilst also getting them in a stocious state. Lol banter. Don't be afraid to specifically aim your Never Have I Ever statements at Niamh, who was caught humping her pillow at age 16. She'll get you back in due course, so don't get too cocky. Also, don't forget to give Rob a good grilling, everyone should be aware that he had a raging horn for a cartoon character as recent as a year ago.

popular
Top tips for keeping your fake tan on for longer as the weather heats up
Paige Thorne breaks her silence on Jacques O'Neill drama
Love Island producers respond to claims Jacques was kicked off the show for "bullying"
Survey reveals the sexual positions women hate most
Ekin-Su Cülcüloğlu signs the biggest fashion deal in Love Island history
Apparently, THIS is the reason why Louise Redknapp split from Jamie Redknapp
Ekin-Su and Davide are bringing their mums to New York with their Love Island winnings
You may also like
2 months ago
WATCH: People are losing it over clip of Kendall Jenner trying to climb stairs at Kourtney's wedding
3 months ago
Hilarious moment Irish Rail passenger spots "collapsed man" on platform
9 months ago
You's Penn Badgley and Cardi B are fangirling over each other on Twitter
10 months ago
Bride receives bouquet of chicken nuggets from best friend on wedding day
10 months ago
These newlyweds wore tracksuits to their reception
1 year ago
Tom Daley went viral for knitting at the Olympics - and it's all for charity
Next Page