Dream Phone boys - Where are they now?

Dream Phone was detrimental towards every teenage girl's expectations of a phone call with a boy they fancied. We all expected our crush's phone voice to be very deep, American and a little bit sexy. In reality, most of us were met with a barely broken, thick country accent that oozed awkwardness and immaturity. 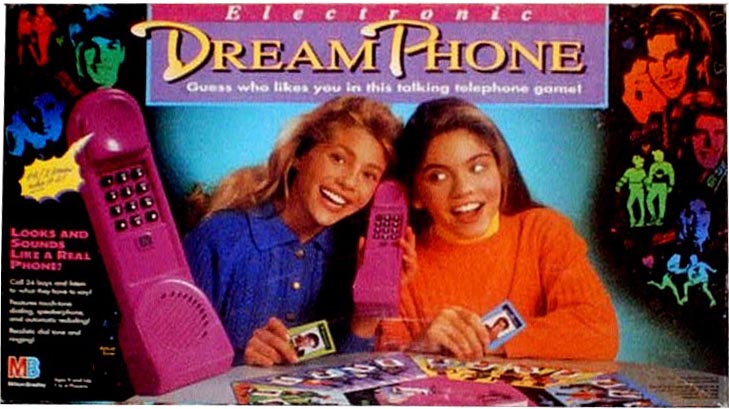 END_OF_DOCUMENT_TOKEN_TO_BE_REPLACED

Here's what our favourite Dream Phone boys have been up to. 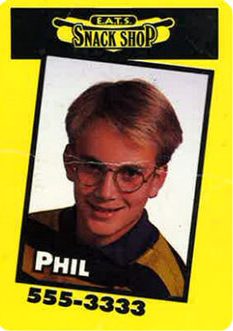 END_OF_DOCUMENT_TOKEN_TO_BE_REPLACED

It's bad news for fans of Phil, as he's currently in prison after being caught in possession of too many Solpadeine tablets. We spoke to him from behind bars, giving him the opportunity to clear his name: "That f**king b***h in the chemist stitched me up. I told her I needed 24 and she said it was completely grand, nobody would question it. Now I'm going to spend the rest of my days in here, locked up with my roommate Simon. He bites his own toenails, it's f**king disgusting. My life has gone to shit". We wish him the best. 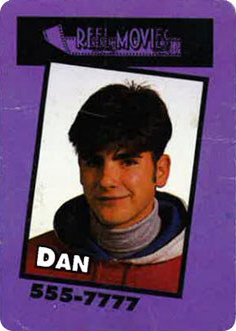 END_OF_DOCUMENT_TOKEN_TO_BE_REPLACED

This handsome hunk with a very easy to remember phone number broke many hearts during his days as a Dream Phone boy, and continued that trend for several years after. Dan acquired a total of 87 girlfriends in the space of five years, along with a Guinness World Record breaking number of STIs present in one person: 22! Nowadays, a completely reformed character, Dan is a born again Christian and helps fellow sex addicts to battle their demons. He's doing a talk in Nashville, Tennessee next month, where Miley Cyrus is expected to perform her hit song 'We Can't Stop'. 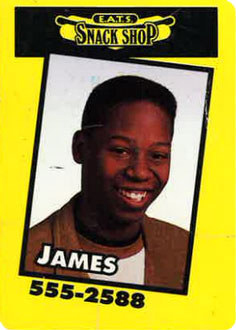 James never felt comfortable in the body that he was given, so took matters into his own hands and successfully transitioned into a woman. Now going by Regina, she's turned her efforts towards the acting industry. Things are truly on the up for our Reg, as she's starred in such hit films as Miss Congeniality 2: Armed and Fabulous, A Cinderella Story and Jerry Maguire. She's now looking to get into directing, and has just begun planning her first feature length documentary about smoked salmon. We can't wait to see it! 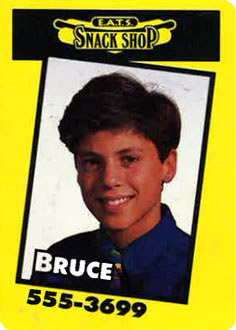 Bruce is still a virgin who lives at his parents' house. At the height of Dream Phone's popularity, there was a lot of controversy surrounding Bruce's suitability for the game, mostly because he looks about 12. Numerous long form birth certificate photocopies later, it was confirmed that he was in fact 18 at the time. His boyish looks still remain, and he's still having a lot of trouble losing his fridget status as very few people believe that he is actually of legal age. Bruce would like us to ask any ladies that may be interested to get in touch and we can arrange contact between both WILLING parties. 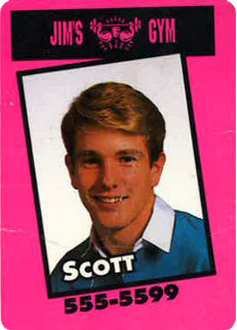 Similar to Regina, Scott turned himself to the world of acting, but also changed his name. He now goes by the moniker Joel Edgerton and has been in some incredible films to date, starring alongside acting heavyweights such as Johnny Depp, Jason Bateman and Leonardo DiCaprio. He even made his directorial debut with 'The Gift' last year, a gripping psychological thriller that's currently streaming on Netflix. His favourite dinner is macaroni and cheese, even though he suffers from a slight dairy intolerance. We can't wait to see what he does next! 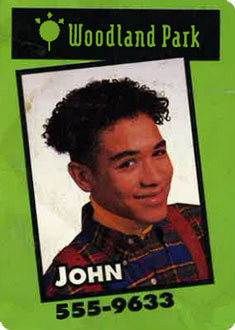 A sad end to our 'Dream Phone boys - Where are they now?' special, as John is sadly no longer with us. Shortly after his commitments with the game wrapped up, John became addicted to plastic surgery. There was no appendage on his body untouched by the time John was 30. It was the butt implants that ultimately led to his demise, as they exploded unexpectedly on a flight to Kuala Lumpur two years ago. Flight attendants did everything they could to resuscitate him, but the silicone seeped into his blood stream very quickly. RIP in peace John x

popular
This Netflix Christmas film is being dubbed the perfect rom-com
Shops could be required by law to take cash payments under new bank rules
Only watch this new Netflix film if you want to bawl your eyes out
Nicola Coughlan lands "lifelong dream" role as she gets cast in Oliver Twist
Gwen Stefani reportedly pregnant with baby number four
Stevie Nicks leads tributes following the death of Christine McVie
Why Are Men so Obsessed With Boobs? The Answer is Pretty Surprising...
You may also like
6 months ago
WATCH: People are losing it over clip of Kendall Jenner trying to climb stairs at Kourtney's wedding
7 months ago
Hilarious moment Irish Rail passenger spots "collapsed man" on platform
1 year ago
You's Penn Badgley and Cardi B are fangirling over each other on Twitter
1 year ago
Bride receives bouquet of chicken nuggets from best friend on wedding day
1 year ago
These newlyweds wore tracksuits to their reception
1 year ago
Tom Daley went viral for knitting at the Olympics - and it's all for charity
Next Page