Exclusive interview with Groovy Chick - Where is she now?

Groovy Chick was a groovy chick.

My sister's bedroom was littered with the duvet set, lampshade, window stickers, cushions, posters and rugs. It was an absolute disgrace, but my room was polluted with Winnie The Pooh, so I can't really say much.

Groovy Chick was an icon. Few have made such an impression on young adolescents since her heyday in the 90s. Her striped crop top, pink flares, sunglasses and miniature handbag inspired a generation that frankly didn't need outfits more hideous than were already in circulation.

Two decades on, let's see what GC's been up to.

END_OF_DOCUMENT_TOKEN_TO_BE_REPLACED

Me: Groovy Chick, it's fantastic to meet you. How are you?

GC: Ciara, absolute pleasure. I'm a huge fan of your work. That piece you wrote about Rosie and Jim was sublime and harshly snubbed for a Nobel Prize this year.

END_OF_DOCUMENT_TOKEN_TO_BE_REPLACED

Me: Stop, I know. Tell me, what's life been like since your time as an icon?

GC: Well, to be honest, I still consider myself an icon. It's been brilliant. Back in the 90s, I could hardly swing my minuscule handbag down the street without being harassed for autographs. Nowadays, things are a bit quieter and I actually welcome the quiet life. It all got a bit hectic.

Me: Oh, really? Care to elaborate?

GC: Well, after my Groovy Chick commitments finished up, I decide to milk my newfound fame for everything I possibly could. I did a bit of modelling with Elite Model Management. They couldn't get enough of me, I was the full package: Natural blonde hair, a killer body and an impeccable sense of style.

Me: That's so cool. Did you model for anyone we'd know? 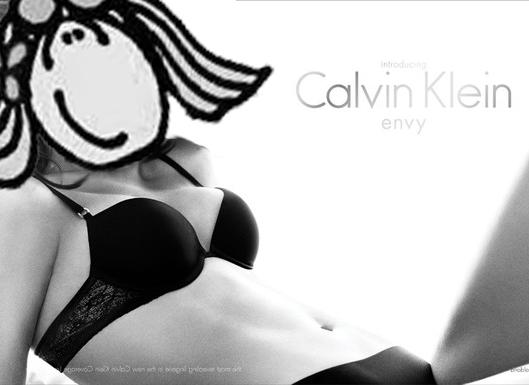 GC: Hmm, ever heard of St Bernard? Yeah, I thought so. I also did a bit of work for Calvin Klein and Levi's, along with a TV ad for Coca-Cola. Yes, before you ask, I got loads of free coke.

Me: I have no doubt that you did. What came next? I heard you were approached to do some acting?

GC: Correct, I certainly was. My modelling agent recommended me to a casting director and I ended up getting a part in The Mask, alongside Jim Carey. Not to toot my own horn, but that film ended up being one of the top ten highest-grossing films that year, and it's no coincidence that I just so happened to be in it.

Me: Definitely, it was all you! Carey was so forgettable in it. Any other acting work after that?

GC: Yeah, I've been in some pretty big films since then. My IMDB is chockablock with impressive movies like Feeling Minnesota, Head Above Water, Killer Microwave Chips, and Gangs of New York, to name a few. 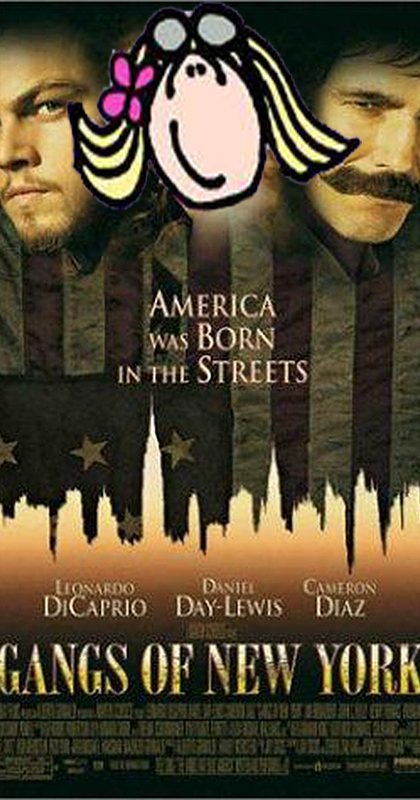 Me: Woah, those are some pretty impressive movies to be in. If you don't mind me saying, you must have accumulated quite a bit of wealth between your Groovy Chick franchise and all of these acting roles?

Me: Clearly. Do you mind me asking if you've found love along the way?

GC: Oh I certainly have. I've taken a string of lovers in my past, but recently settled down to be married. He's a musician, also in the public eye and just a real sweetheart underneath it all, much like myself. We've been together a flawless 9 months and I couldn't be happier.

Me: Aw, Groovy Chick, that's wonderful to hear. Any plans to return to our screens in the near future?

GC: Please, call me Cameron. There's been some whispers about another Shrek movie next year, but I can't confirm whether I'll reprise my role as Princess Fiona just yet.

Me: Hang on, Princess Fiona is played by... are... are you.... GROOVY CHICK ARE YOU CAMERON DIAZ? 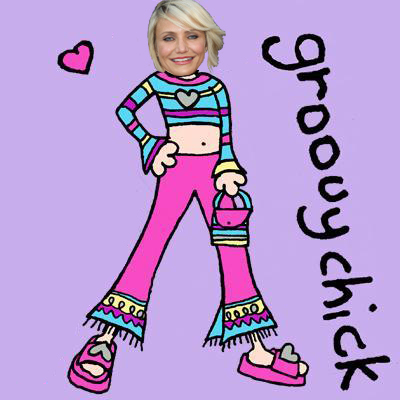 popular
This Netflix Christmas film is being dubbed the perfect rom-com
"You can’t imagine what it feels to have had a baby and yet feel like you didn’t"
'Suddenly it's all gone' Andrea Corr opens up about suffering five miscarriages
Nicola Coughlan lands "lifelong dream" role as she gets cast in Oliver Twist
Expecting a baby in December? These are the top Christmas-inspired baby names
Why Are Men so Obsessed With Boobs? The Answer is Pretty Surprising...
Kate Garraway gives heartbreaking update about Derek's health
You may also like
6 months ago
WATCH: People are losing it over clip of Kendall Jenner trying to climb stairs at Kourtney's wedding
7 months ago
Hilarious moment Irish Rail passenger spots "collapsed man" on platform
1 year ago
You's Penn Badgley and Cardi B are fangirling over each other on Twitter
1 year ago
Bride receives bouquet of chicken nuggets from best friend on wedding day
1 year ago
These newlyweds wore tracksuits to their reception
1 year ago
Tom Daley went viral for knitting at the Olympics - and it's all for charity
Next Page