Despite all of us saying roughly three times a day "Ah no, he can't actually win though", there's still a very real chance that Donald lunatic Trump could become the next president of the United States of America.

While most of us are hoping that common sense will prevail, let's cast our minds into a dangerous and troublesome world where Donald Trump is actually the President of America. Forget about the political and financial implications, social media would be insufferable.

Here's what we will hopefully never see. 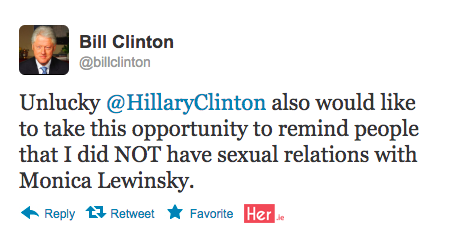 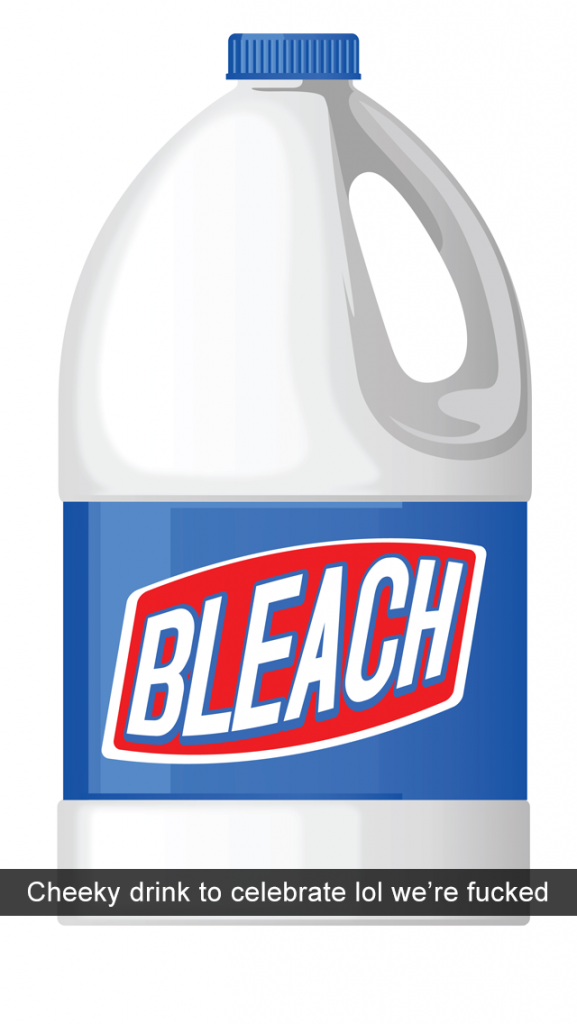 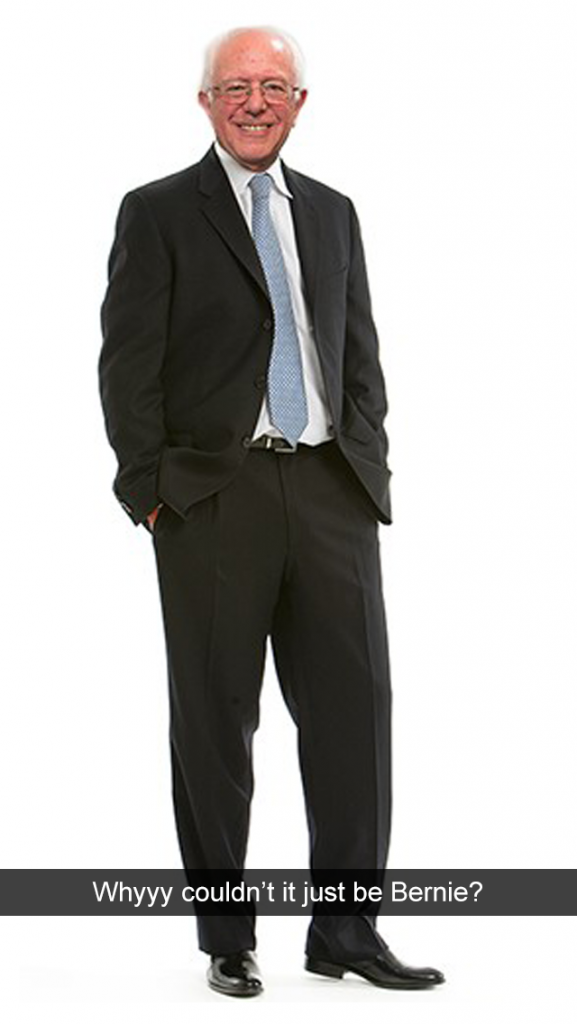 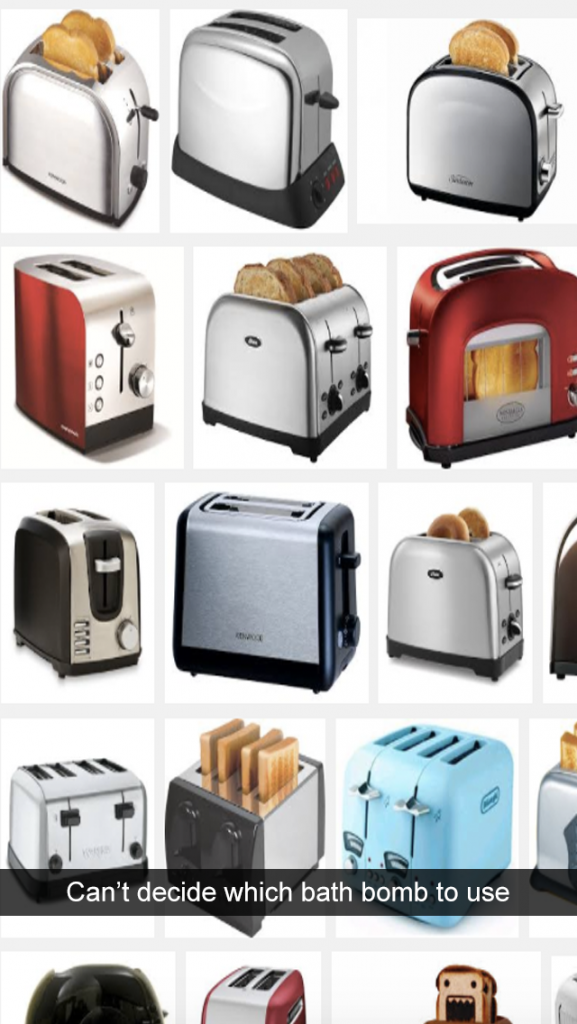 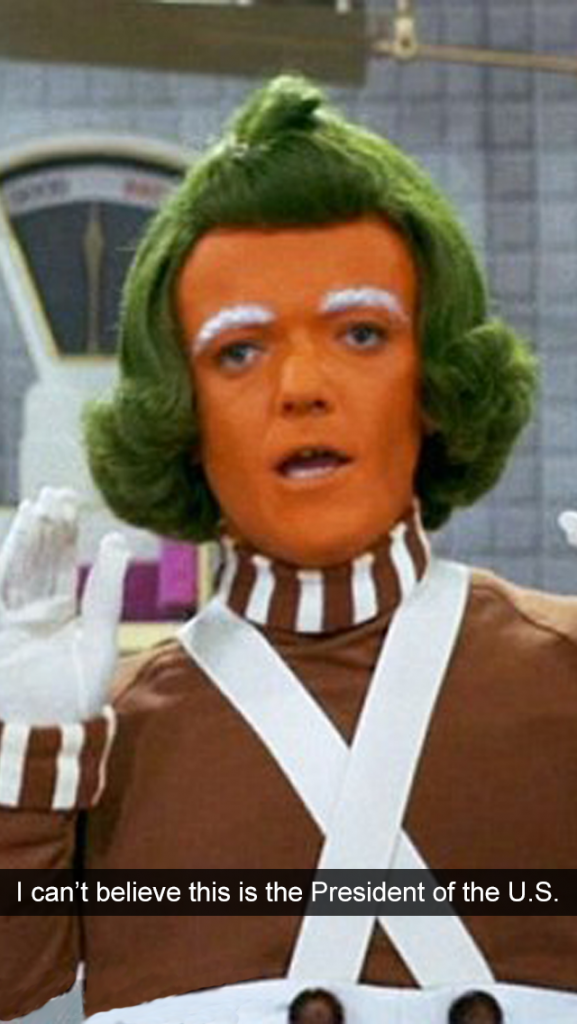 Girls With Goals || Her · Ep.161: Feeling Peachy - Sharon Keegan of Peachylean on being an absolute BOSS!
popular
Aldi is selling a 2in1 grill and fire pit just in time for summer
Cork school may need to close due to "serious" Covid outbreak
Chris Watts in protective custody in prison over "danger" of other inmates
Suzanne Jackson says she will "split time" between Portugal and Ireland
Netflix announce two more sequels to 365 Days
Doireann Garrihy confirms new 2FM breakfast show and start date
Why is the weather app always so wrong?
You may also like
4 weeks ago
Couples who post more selfies are less happy, says study
1 month ago
Instagram v reality: Why are we so fascinated by "normal" photos of celebrities?
1 month ago
Laura Whitmore replies to "disgusting" Instagram DM, urges people to "think before they send"
2 months ago
Instagram bans adults from messaging users who are under 18
3 months ago
Bebo, the greatest social network of all time, is returning to save us
5 months ago
David Attenborough quits Instagram just two months after joining
Next Page