Christ, I'm the size of a house. Joseph took my measurements yesterday and we ran out of measuring tape. We had a good laugh about it, but I'm pretty sure the zoo is currently looking for an escaped hippo.

As far as immaculate conceptions go, it's been a pretty decent pregnancy. Obviously, I didn't know I was pregnant for ages but since I found out, I've been doing all the proper things. Eating well, gave up smoking and Jägerbombs, exercising a bit and spreading the good (although far-fetched) word of the Lord.

END_OF_DOCUMENT_TOKEN_TO_BE_REPLACED

Haven't heard much from Himself since I 'fell' pregnant. Joseph is still a bit weird about the whole thing. Once he finally believed that I didn't cheat, things seemed to get back on track. But lately, he's been asking a lot of questions. I don't blame him, but at the same time, it's not that hard to believe. A powerful magic Man got me pregnant with his mind, Joseph. It's not rocket science! 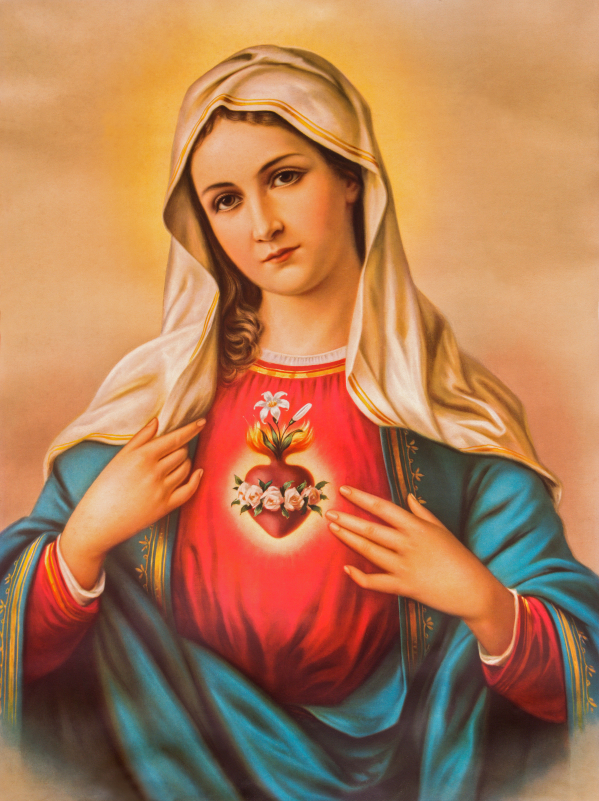 God made me do a photoshoot last week. It was so awkward, I had to wear this big white sheet over my head and do the weirdest poses. The top was nice, it had a cool pattern on it that I had to show off. I really wanted to do a gang sign but thought I probably shouldn't. Like I knew it would be tastefully done, but I'm not Rosanna Davison at the same time!

My bump has really dropped this week and it's pushing on my bladder something wicked. I know he's the Son of God and all, but could he be a bit more gentle on me? Christ! 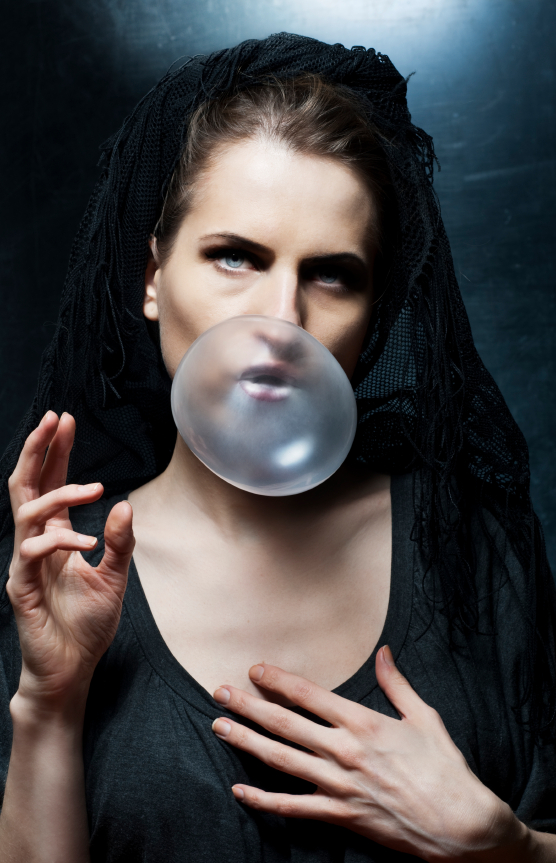 END_OF_DOCUMENT_TOKEN_TO_BE_REPLACED

I'm a bit bored at the moment, just want the baby out at this stage. Really wish Netflix had been invented, I'd horse into a series of The Office now or something. Might head out to the market tomorrow and buy a new camel - God, I'm such a shopaholic!

Joseph and I have been working on a birthing plan. We're hoping to have a water birth at home. It just feels right. We've a paddling pool out the back for the dogs, so there wouldn't be too much planning involved. I want a natural birth, that's really important. There'll be no epidural entering my virginal body. I'll be sick if the birthing plan doesn't work out. I'm not giving birth on the side of the road for God's sake! 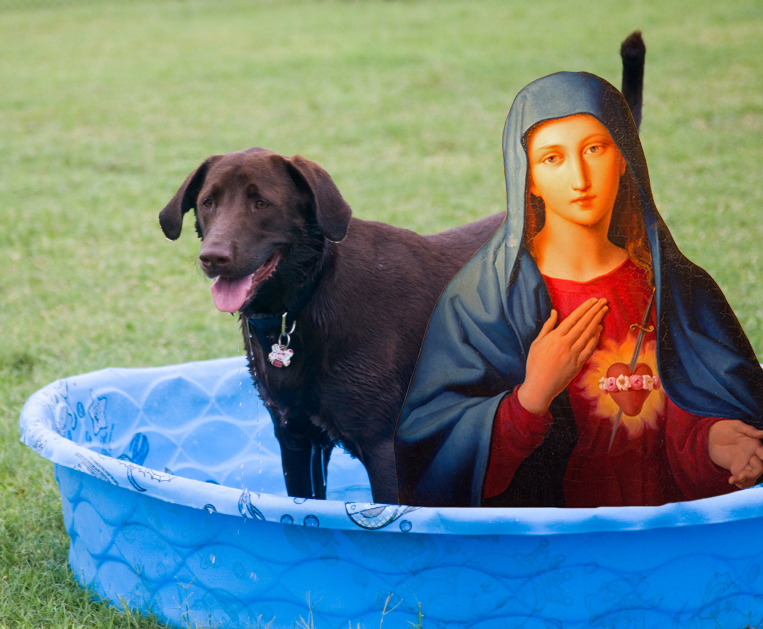 END_OF_DOCUMENT_TOKEN_TO_BE_REPLACED

I'm a bit frightened of being a Mam. It's a lot of responsibility and this is no ordinary baby. Can't help but feel extremely unprepared. What does the Son of God eat for dinner? How long does homework take? Are The Morbegs unsuitable for young eyes? Hopefully, I'll figure all this out.

Anyway, have to go. Joe's making a crib for the baby and I need to make sure he doesn't nail his hand to the bloody thing again, LOL.

popular
Ronan Keating worried about son Jack as he is "quiet" on Love Island
Love Island's Gemma finally tells villa about dad Michael Owen on TV
Gemma Owen gets to know Jack Keating as her head turns on tonight's Love Island
Penneys has a perfect dupe for Charlotte Tilbury's Flawless Filter foundation
So it seems Ekin-Su once competed as Miss Ireland before Love Island fame
Airport outfits are all the rage as we head abroad - here are the 4 best ones
WATCH: The moment dad attacks 3-year-old son's suspected murderer in court
You may also like
1 month ago
WATCH: People are losing it over clip of Kendall Jenner trying to climb stairs at Kourtney's wedding
2 months ago
Hilarious moment Irish Rail passenger spots "collapsed man" on platform
8 months ago
You's Penn Badgley and Cardi B are fangirling over each other on Twitter
9 months ago
Bride receives bouquet of chicken nuggets from best friend on wedding day
9 months ago
These newlyweds wore tracksuits to their reception
11 months ago
Tom Daley went viral for knitting at the Olympics - and it's all for charity
Next Page