It's what the people want.

When Avril Lavigne jumped onto the scene with her ballad Sk8er Boi in 2002, story-telling was changed forever.

The song had everything - deep characterisation, the pain of unreconciled love and a shocking twist. To quote the bard herself, "What more can I say?"

END_OF_DOCUMENT_TOKEN_TO_BE_REPLACED

It's been almost twenty years since Avril released the tune, and I know I'm not alone in wanting to know what became of the punk and the ballerina.

Thankfully, we'll soon get some closure, as the Canadian songstress has announced that a full film version of Sk8er Boi is currently in the works.

During an appearance on Apple Music Hits' After School Radio, Avril discussed the project.

She told host Mark Hoppus: "Actually, I’m going to turn the song into a film. I’m in the process of putting together a film right now for it. 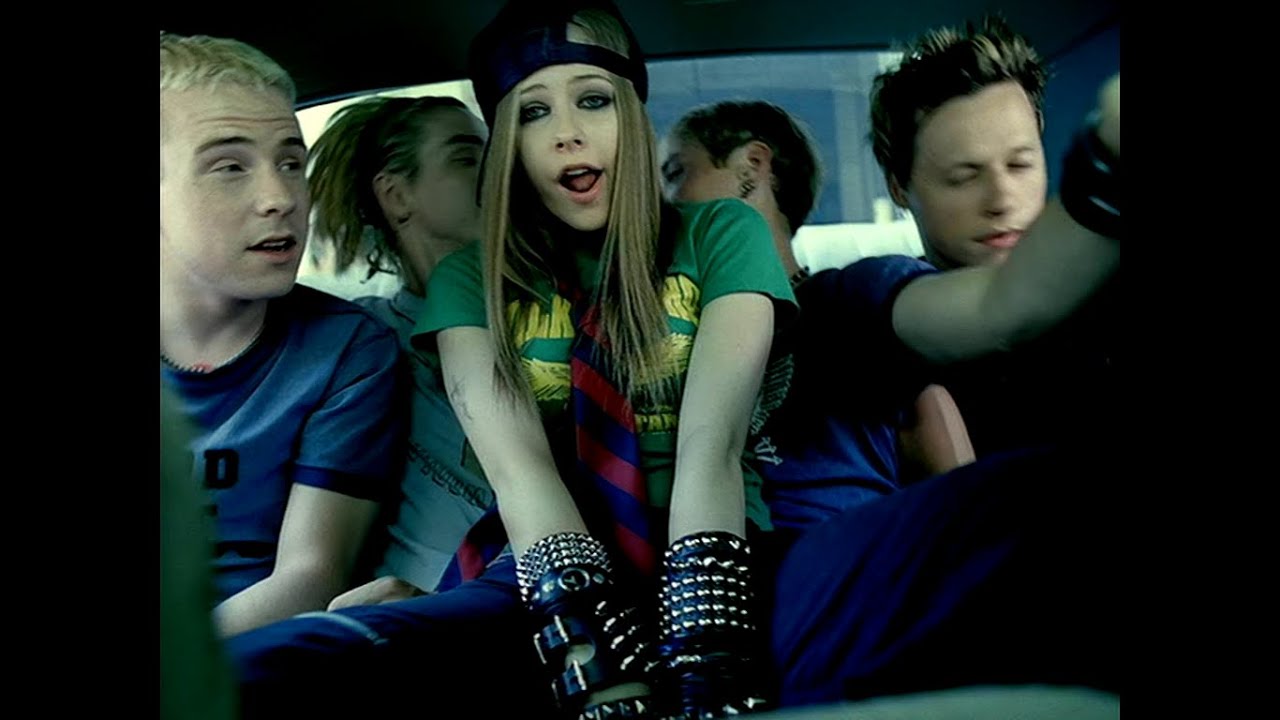 END_OF_DOCUMENT_TOKEN_TO_BE_REPLACED

"That’s a lot of work, I’ll tell you. Meeting with production companies, I have my storyline and my idea and then assembling a team, talking and meeting with different writers.

"And then once the script’s written, I’m just producing and overseeing the whole project."

Avril then kindly invited the Blink 182 frontman to make a cameo, and we happen to think he'd excel in the titular role.

END_OF_DOCUMENT_TOKEN_TO_BE_REPLACED

The adaption of Sk8er Boi into a film promises to answer so many of our burning questions. For instance, what is the ballerina up to now? Is she still looking up at the man that she turned down? Does her pretty face see what he's worth? Do the narrator and the Sk8er Boi still rock each other's worlds?

Avril Lavigne certainly appears to be having quite the comeback as of late. Earlier this week, she was announced as one of the headliners of the When We Were Young festival this summer in Las Vegas alongside Paramore, My Chemical Romance and Bright Eyes.

popular
Traditional names such as Mary, Maureen, John and Michael may soon be extinct
Young mum packs her bags and travels the world with 3-year-old son
When can we expect the outcome of the Johnny Depp vs Amber Heard case?
Doctors urge women not to follow Kourtney Kardashian's 'semen' fertility advice
The 2 Johnnies share unbelievable catfish ordeal as woman 'targets 40 people'
Charlie Bird has shared his bucket list as he hopes to see Bruce Springsteen next year
Husband of school teacher killed in Texas shooting dies of heart attack
You may also like
1 week ago
The six Eurovision countries with "irregular voting patterns" have been revealed
1 week ago
Eurovision producers reveal "irregular voting patterns" during Saturday night's final
2 weeks ago
Nick Cave pays tribute to son Jethro, who has passed away aged 31
1 month ago
"My first memory of music was growing up in church:" Griff on her whirlwind musical journey
1 month ago
Music festival in honour of Caroline Flack to take place this summer
1 month ago
"It means everything to me:" Sigrid on her upcoming album and learning to let go
Next Page