He reiterated that the track is not about Amelia.

Olly Murs has responded to criticism of some of the lyrics in his new song I Hate You When You're Drunk.

The song describes Murs' frustration to being with a drunk partner on a night out, and many have branded it misogynistic. In it, he calls the song's subject a "mess" and says they "act like a fool" when they drink too much, and the chorus reiterates his hatred of the subject when they're drunk.

END_OF_DOCUMENT_TOKEN_TO_BE_REPLACED

On Twitter, fans criticised the song, with some branding it "misogynistic" but Olly has said that he is disappointed the lyrics were interpreted that way.

On BBC Breakfast this morning, he said: "It’s obviously upsetting to think that people took it that way because it was not that intention. It was a song that I really related to in the studio."

He also denied that the song was about his partner Amelia Tank, and said that he was more inspired by his own decision to stop drinking alcohol for a year. 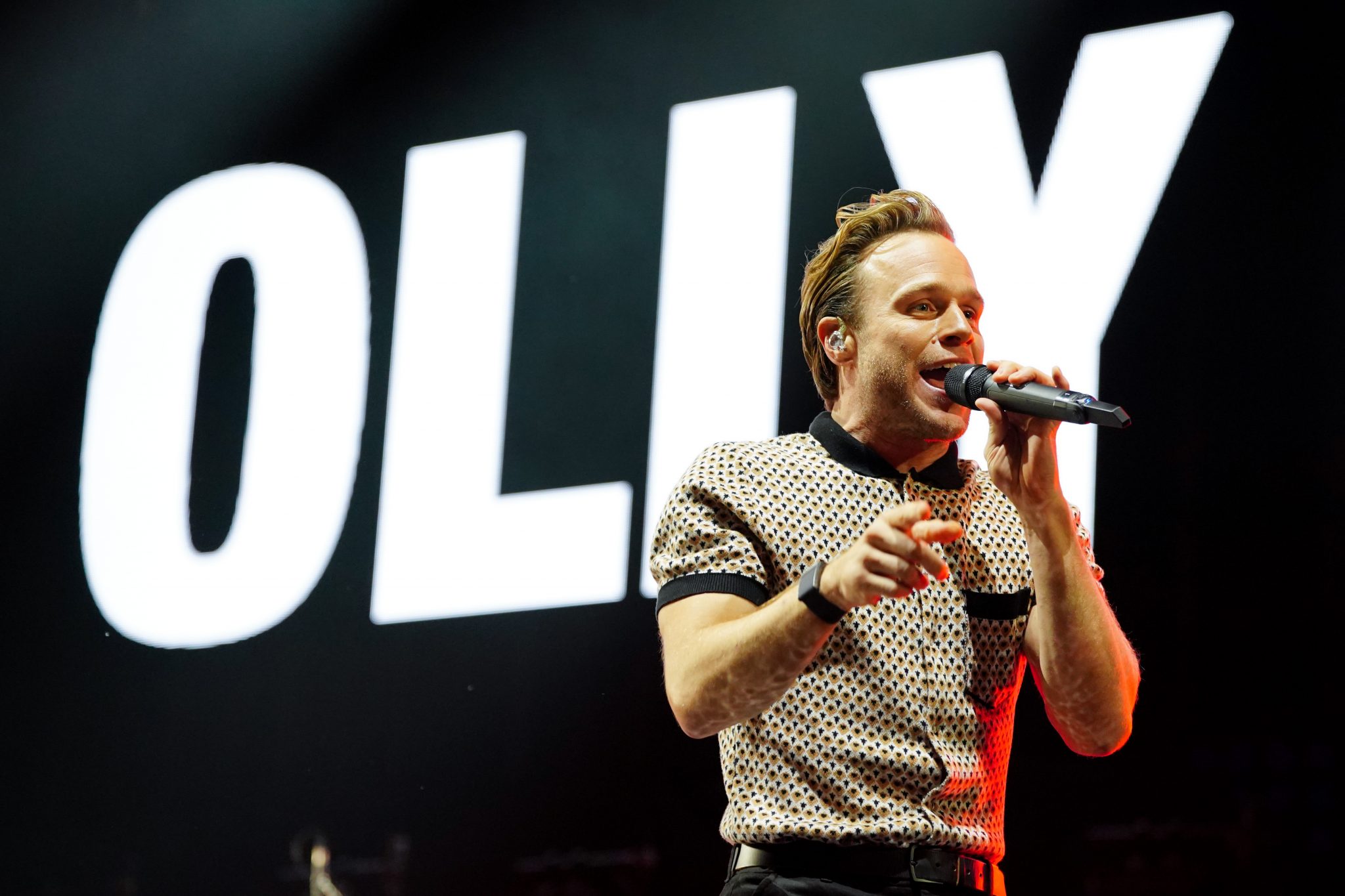 END_OF_DOCUMENT_TOKEN_TO_BE_REPLACED

"At the start of January, I had a New Year’s resolution I wouldn’t drink for a year," Olly said. "So, I’ve been out with my friends, my family, (thinking) I hate you when you’re drunk.

"It was never about Amelia or anyone, it was just a song that we really related with at that time. So, for people to take it that way, I was really upset by it."

He added: "I couldn’t believe people had taken it that way which is a shame because I think the song is really great."

He did say that he understands the lyrics look worse when they are written down, but he reiterated that the song was not about Amelia.

"If there was anyone that I would thought would have got offended by it, it would probably be Amelia if she thought it was about her, but it actually wasn’t. We move on."

popular
Bride asks for divorce day after wedding following groom's disrespectful cake stunt
Natalie Imbruglia's Torn is actually a cover and the original just isn't the same
Tributes paid following tragic death of Emma Pattison and her family
Gwen Stefani reportedly pregnant with baby number four
Head of dive squad searching for Nicola Bulley thinks 'something's not right'
Has the Call Her Daddy podcast just pulled the best marketing stunt of all time?
Couple decide to live on cruise ship permanently after finding it's cheaper than paying mortgage
You may also like
1 week ago
Justin Bieber has sold his entire back catalogue for a massive lump sum
3 weeks ago
Shakira absolutely torches Gerard Pique in lyrics of new song
1 month ago
The 1975's Matty Healy criticised for bizarre 'age check' before kissing fan
2 months ago
Olly Murs slammed over 'misogynistic' lyrics in 'shocking' new single
3 months ago
Cher confirms she's in a relationship with 36-year-old music producer
3 months ago
Rihanna admitted that her new song is in honour of Chadwick Boseman
Next Page