And it's only March!

It seems very early to be talking about Christmas ads but nonetheless, here we are.

Every year we eagerly await the release of one ad in particular – the John Lewis Christmas advert.

Yes, like the Coca-Cola lorry, it’s a milestone moment when you see the add on telly for the first time.

Well, it seems like work on 2018’s ad is already underway and the first tease we’ve heardabout is to do with the music.

Over the years, artists such as Ellie Goulding, Lily Allen and Tom Odell have provided the music for the famous ad and this year could be just as special if this singer gets his way.

George Ezra has reportedly auditioned to record the song for this year’s festive ad.

The Budapest singer has auditioned for producer Giles Martin and shared the news that he is in the mix for the soundtrack on his podcast. 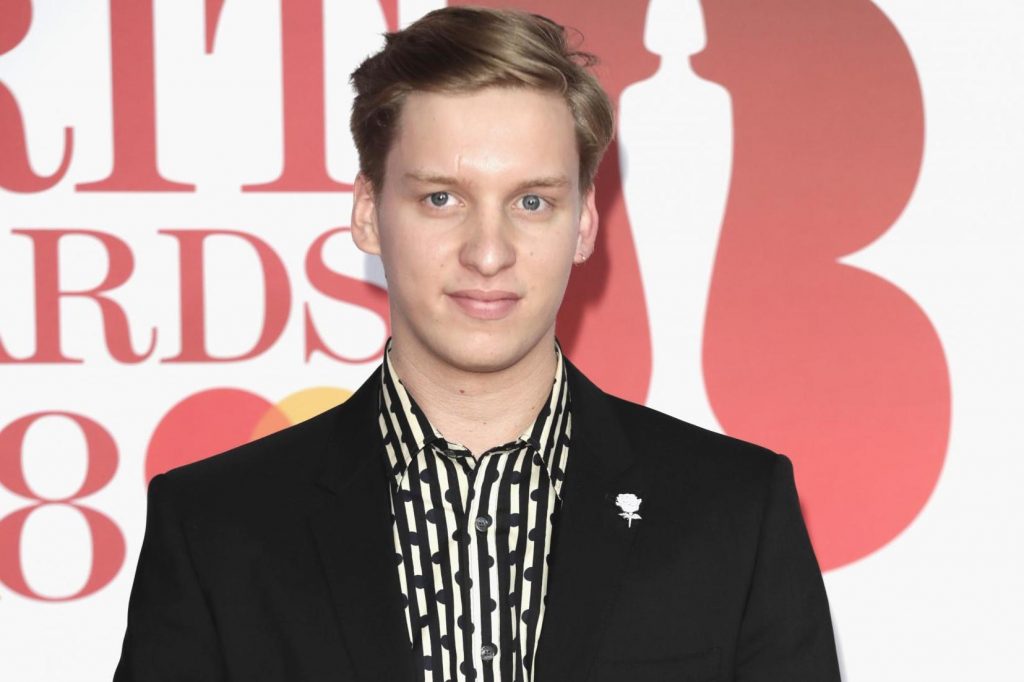 “We met about a month ago to audition for the John Lewis song.”

However, we’re going to have to wait a while yet before finding out if George’s track is chosen as the single won’t be released until the start of November.

popular
Claire Byrne Live viewers in shock as woman shares family DNA secret
2 children hospitalised amid US baby formula shortage
Gogglebox fans show an outpour of support for star after hospital picture
Gardaí launch investigation into Kildare car being hijacked with woman inside
How To Murder Your Husband author on trial for murder of husband
Viewers in bits over emotional Derry Girls finale special
Reverse ombre - the funky two-toned hairstyle we're dying to try this summer
You may also like
5 days ago
The Late Late Toy Show is being made into a musical
4 months ago
Text your ex over Christmas, yeah?
4 months ago
According to tradition, your Christmas tree should stay put for a while longer
4 months ago
Childline received over 1,000 calls from "anxious" children over Christmas
4 months ago
3 scnted candle hacks to make your home smell even more gorgeous this Christmas
4 months ago
Cheers! 3 delicious ways to pimp your Prosecco for New Year's Eve
Next Page