The Line Up for This Week's Late Late Show is Here

If you're staying in this Friday night, you might want to check out the line up for this week's Late Late Show.

Acclaimed Irish director Jim Sheridan is on the show to discuss his forthcoming IFTA Lifetime Achievement Award and to look back at his life in film. 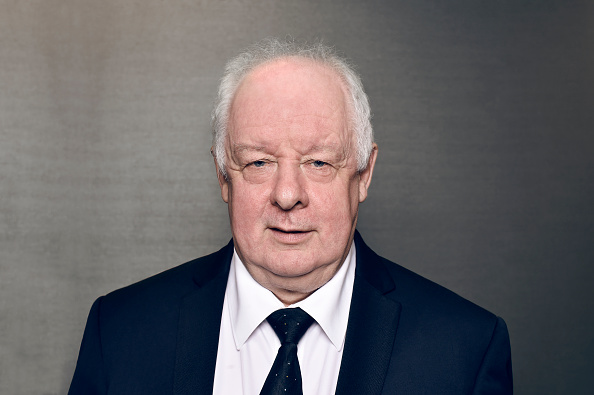 END_OF_DOCUMENT_TOKEN_TO_BE_REPLACED

Legendary country singer Ray Lynam talks about his near 50 year career and the release of a new best of CD.

Fair City’s Bryan Murray and Una Crawford O’Brien will appear on the show to  chat about their on and off-screen relationships. 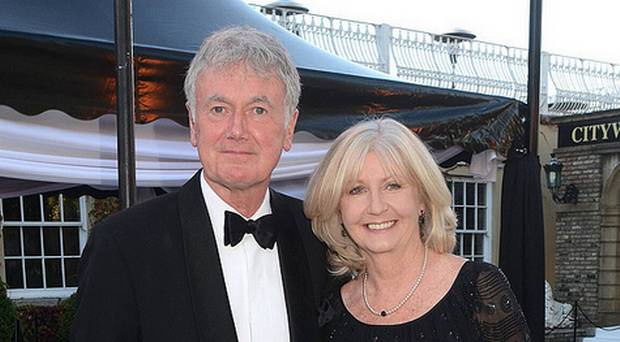 TV presenter Amanda Byram and actor and comedian Risteárd Cooper will also be joining Ryan in the RTÉ studios. 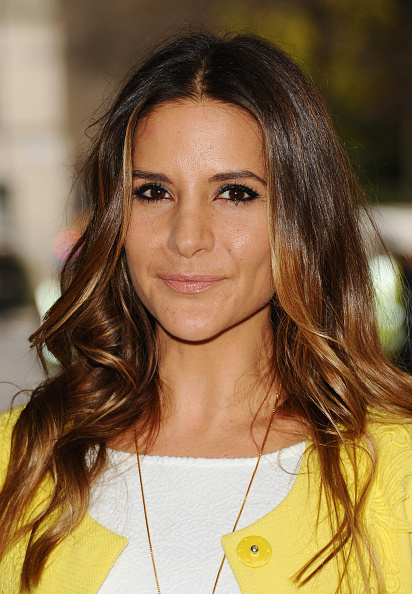 Finally for this week, music on the show comes from Once – the Musical and singer Roisin O, daughter of Mary Black.

popular
Shirley Ballas books breast exam after Strictly viewers spot lump
You can now apply for tickets to the Late, Late Toy Show
Hollywood couple Joe Manganiello and Sofia Vergara seen enjoying a Cork chipper
You can now get paid to eat wine and cheese for Christmas
Aisling Bea is reportedly dating a leading Hollywood man
Love Island's Sam Bird reveals the real reason he split up from Georgia Steel
The First Quadrillionaire? Paypal Accidentally Gives Man $92 Quadrillion
You may also like
2 days ago
The Chase fans furious after blind contestant asked visual based question
3 days ago
Another Strictly star has pulled out of the live show
5 days ago
Everybody's watching Netflix's Maid - and for good reason too
1 week ago
Squid Game fans spot massive clue in Tug of War game
1 week ago
Disappointment as The Den has been cancelled again
1 week ago
Why we can't stop watching Squid Game
Next Page