A group of 150 tourists have been left stranded in Greece for days after their flight was cancelled three separate times.

A TUI flight from Rhodes to Dublin was set to leave on Saturday, May 28 but was cancelled only hours before.

END_OF_DOCUMENT_TOKEN_TO_BE_REPLACED

After being put up in a hotel for the night, the rescheduled Sunday flight was also cancelled.

A third flight was then set to leave at 6pm on Monday but has been since pushed out to 4.50am on Tuesday.

Tourisits have been unable to return to work due to the incident and are fed up waiting for a flight.

"There's a woman here today who ran out of medication. It was really serious, she had to get her medication. She got it but it's things like that. 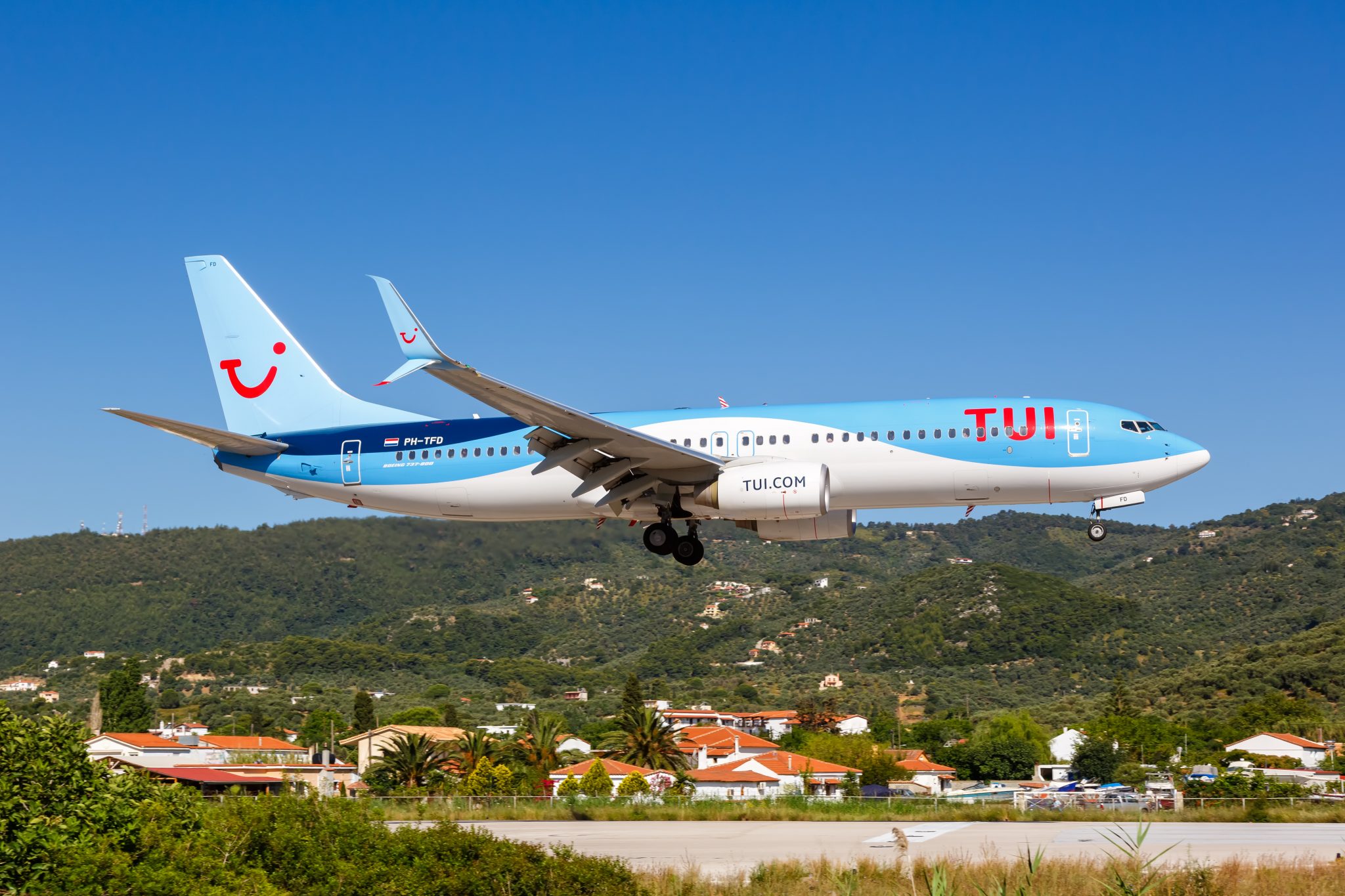 END_OF_DOCUMENT_TOKEN_TO_BE_REPLACED

"We're just fed up and want to go home."

TUI blamed "operational issues" and "the sudden increase in people going on holidays" for the issue of each flight getting cancelled.

END_OF_DOCUMENT_TOKEN_TO_BE_REPLACED

TUI has since apologised for the problem, saying in a statement that "all impacted customers were offered welfare vouchers, overnight accommodation and were provided with meals while we worked through a new flight plan."

They also noted that they were in contact with customers and are working tirelessly to support those affected.

This isn't the first incident like this as heading from Manchester on Friday to Turkey for his sister in law's wedding, Rob Gore told the BBC that he and his family, along with other passengers, found out the flight was cancelled as they were sitting on it.

"It was just an absolute farce from TUI, no reps available until right at the very end," he said.

Having to stay in a hotel in Manchester for two nights as they wait to fly out on Monday, the incident left them "heartbroken" as this was the family's first trip in three years and first since Rob had undergone cancer treatment.

TUI has apologised for those impacted by the cancellation and has offered compensation, but it is not the only incident like this.

popular
Irish girls name was the most used Irish name in the United States last year
Prince William shouts at photographer who was "stalking" his family
Another of Gemma Owen's family could be headed for a reality show
Michael Owen hilariously responds to Love Island's heart rate challenge
Ofcom receives 75 complaints over Jacques' treatment of Ekin-Su
Victoria Beckham recalls moment she was weighed on live TV
Love Island: Danica sets her sights on Andrew as Luca asks Jacques about his relationship with Gemma
You may also like
3 days ago
Charlie Bird releases photo book to commemorate the Climb With Charlie fundraiser
4 days ago
Oslo Pride events cancelled after two killed in Norway shooting
4 days ago
Disney and Netflix among US companies announcing they'll cover employees abortion travel costs
1 week ago
Fundraiser launched for toddler left severely injured in car accident
1 week ago
Severe weather warning issued as Spanish heatwave continues
3 weeks ago
No flights missed due to queues this weekend, Dublin Airport claims
Next Page