Following the death of 22 year old Mahsa Amini in Iran, the death toll from the protests that came after has risen to more than two dozen, according to Iranian state TV.

With reports of the death toll now being as high as 26, the news anchor for the station did not follow up on the information or acknowledge any sources. 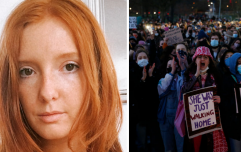 END_OF_DOCUMENT_TOKEN_TO_BE_REPLACED

“Unfortunately, 26 people and police officers present at the scene of these events lost their lives,” he said, noting that official statistics will be released later.

Protest against Iranian security forces has resulted in at least 11 deaths since last weekend, according to Associated Press.

Protests began after the murder of Mahsa Amini who was held by Iran's morality police after she allegedly violated their new and extremely strict dress code laws. 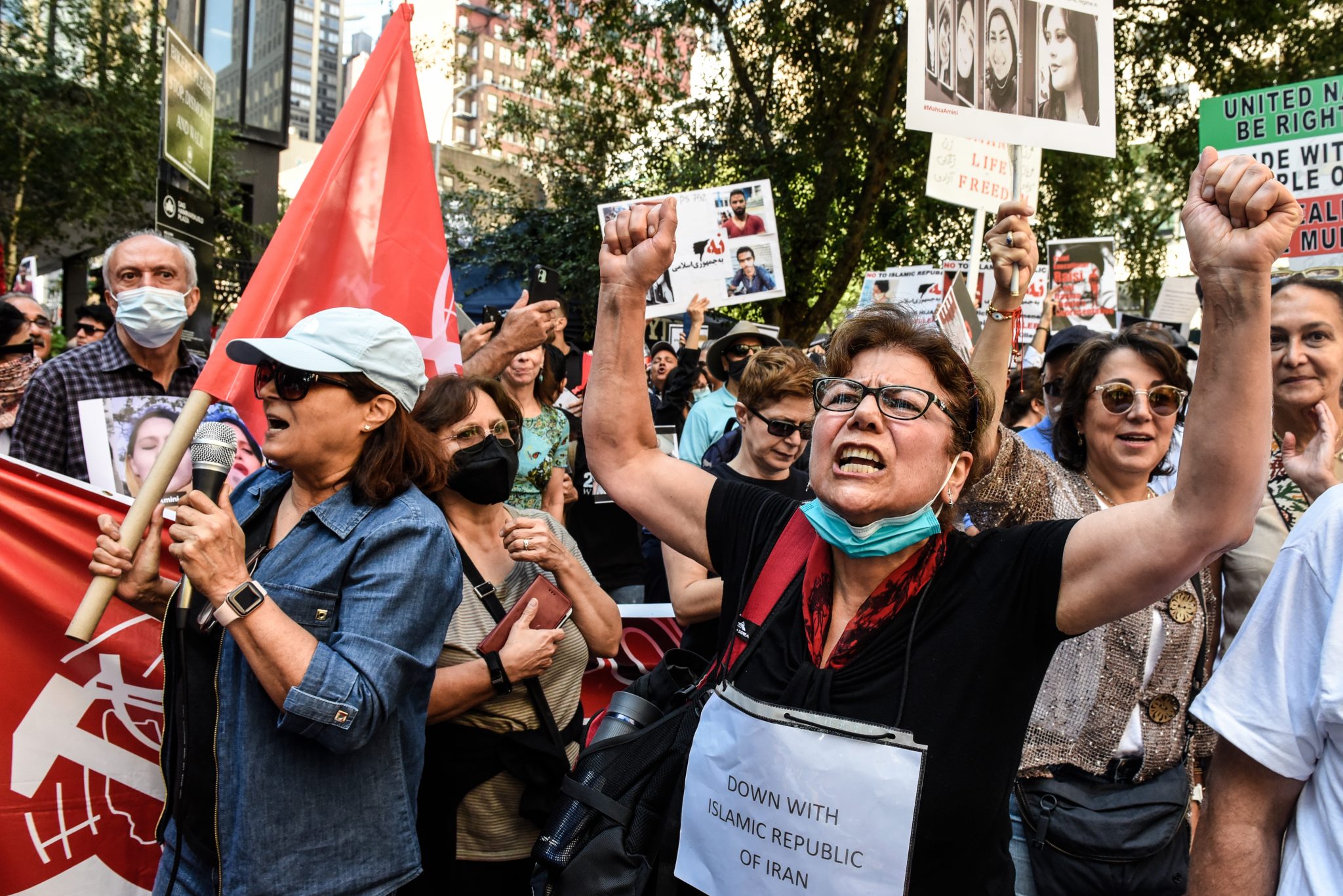 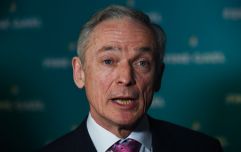 END_OF_DOCUMENT_TOKEN_TO_BE_REPLACED

Police have claimed she died of a heart attack and had not been mistreated, but her family has disputed this.

Demonstrations have now been reported to be occurring in at least 13 cities, with hundreds attending and authorities placing restrictions on the internet, with access to WhatsApp and Instagram now blocked.

The death of Mahsa Amini has since sparked global condemnation from the western world and the United Nations while Iran has alleged that these nations are only trying to provoke more unrest.

“The death has tapped into broader anti-government sentiment in the Islamic Republic and especially the frustration of women,” wrote political risk firm Eurasia Group.

“In the cold calculus of Iranian leaders … a more forceful response is required to quell the unrest,” the group added.

popular
Love Island's Adam Collard and Paige Thorne are "on a break"
Here are the baby name trends set to dominate 2023
Maisie Williams speaks about "traumatic" relationship with father
Netflix's Dahmer series' inaccurate key detail changes everything
5 delicious brunch spots around Ireland to try out on your next trip with the girls
Irish twins featured by Gucci during Milan Fashion Week
Here is the reported I'm A Celeb All Stars line-up
You may also like
2 years ago
Ant and Dec issue an apology for blackface segment in Saturday Night Takeaway
2 years ago
Watch to educate: 8 shows and movies that depict racial injustice against black people and the fight for equality
2 years ago
Meghan Markle gave a powerful graduation speech to her old high school's students about the current US protests
4 years ago
The #IBelieveHer protests are about so much more than any one single trial
6 years ago
English women show solidarity against 'burkini ban' by protesting in London outside the French embassy
1 week ago
Christmas lights will be turned off early every night this year
Next Page