Sex and the City actor Chris Noth has been accused of sexual assault by another woman.

END_OF_DOCUMENT_TOKEN_TO_BE_REPLACED

It comes after he has been accused of assaulting two women ten years apart. The 67-year-old has denied these earlier allegations, saying they are “categorically false" and that both encounters were consensual.

Now, musician Lisa Gentile has spoken out about a further alleged incident in early 2002. 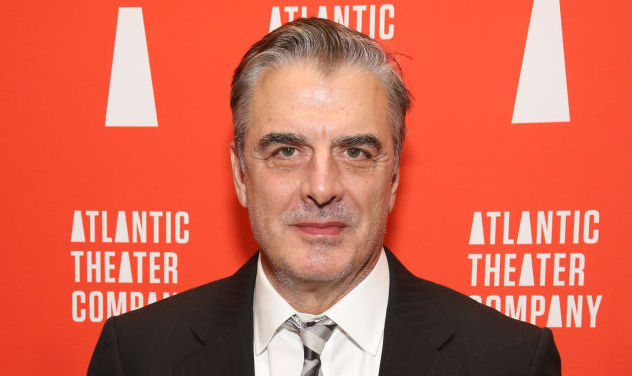 After meeting Noth at a New York restaurant, she says he gave her a ride home and asked to come up to her apartment. Once inside, he kissed her and “forcibly” pulled her against him.

END_OF_DOCUMENT_TOKEN_TO_BE_REPLACED

“He was slobbering all over me,” she said. “I quickly became uncomfortable. Then he became more aggressive and put both hands on my breasts and began squeezing them very hard over my shirt.

“I grabbed his hands with my hands and tried to stop him. I kept pushing his hands down while he was pushing mine up. I was trying to get him to stop.”

Gentile says her attempts to stop Noth resulted in him becoming  “extremely angry” and calling her “tease” and a “bitch”.

She claims she received a call from the actor the following day, threatening that he had the power to ruin her career and have her blacklisted. 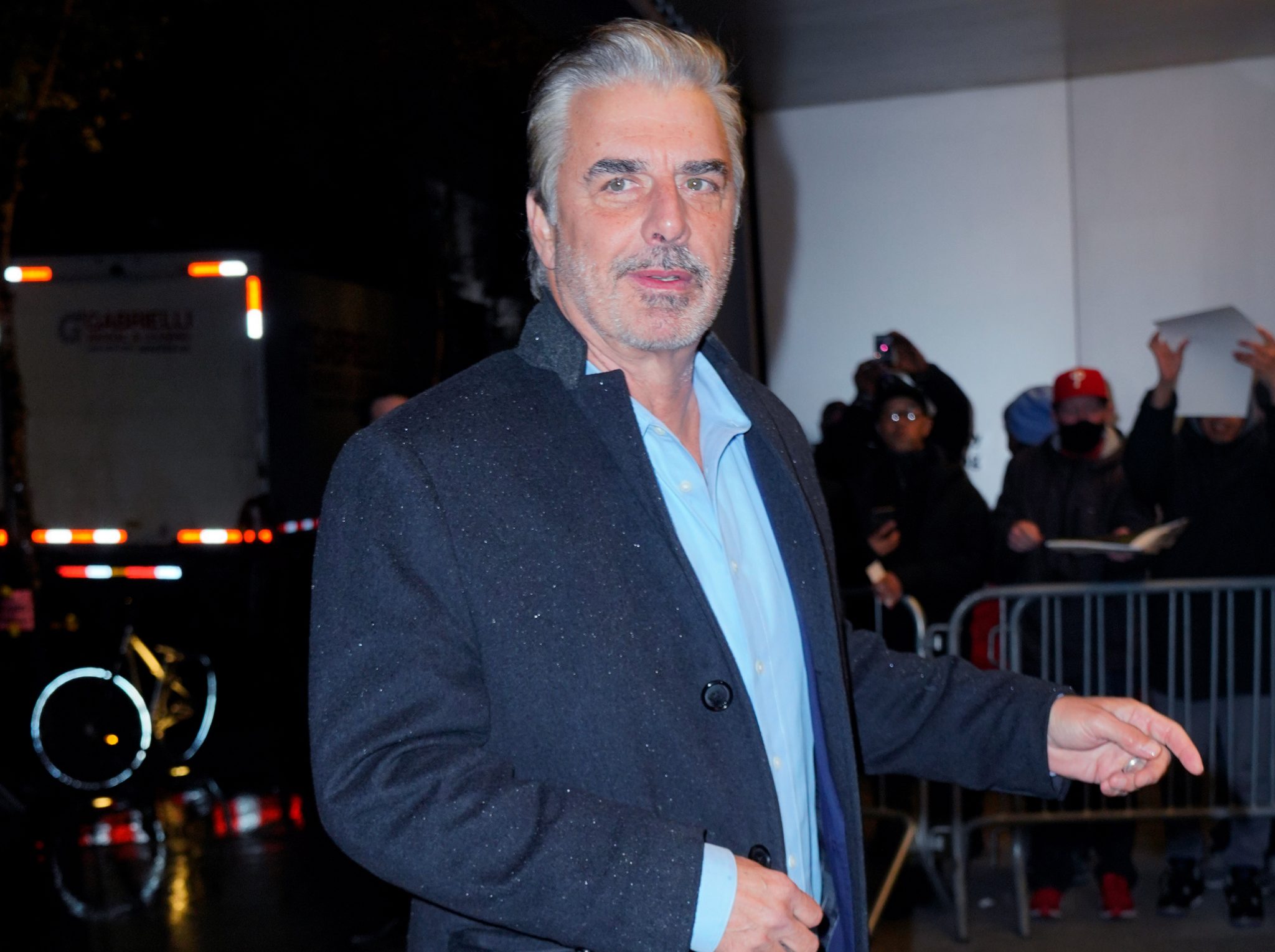 END_OF_DOCUMENT_TOKEN_TO_BE_REPLACED

"I was afraid to come forward because of Mr Noth’s power and his threats to ruin my career,” she said. “I am speaking out now in support of the other four women who have courageously come forward before me.”

The two previous allegations against Noth came earlier this month.

Both women gave pseudonyms. Zoe claims she was 22 when the alleged assault took place, working in an entry-level job for a high-profile firm in 2004. Lily alleges she was working as a waitress in the VIP section of a New York nightclub in 2015 when she was 25, and met Noth through work and claims she was assaulted in his New York apartment.

In response to the allegations, Noth said:

"The accusations against me made by individuals I met years, even decades, ago are categorically false.

"These stories could’ve been from 30 years ago or 30 days ago – no always means no – that is a line I did not cross. The encounters were consensual.

“It’s difficult not to question the timing of these stories coming out. I don’t know for certain why they are surfacing now, but I do know this: I did not assault these women.”

Noth has yet to comment on the third allegation.

popular
Irish girls name was the most used Irish name in the United States last year
Viewers call out Love Island girls after they exclude Danica and Indiyah
Ofcom receives 75 complaints over Jacques' treatment of Ekin-Su
Love Island: Danica sets her sights on Andrew as Luca asks Jacques about his relationship with Gemma
Michelle Heaton shares candid shots to celebrate milestone in sobriety journey
Prince William shouts at photographer who was "stalking" his family
Another of Gemma Owen's family could be headed for a reality show
You may also like
8 hours ago
UK Parliament reaffirms ban on babies in Commons
9 hours ago
Ekin-Su is on a mission to win back Davide in tonight's Love Island
9 hours ago
Get ready for an epic All Out Summer Adventure with these coastal trips in Mayo and Dublin
11 hours ago
Ian Bailey says he will "fully cooperate" with Sophie Toscan du Plantier cold case review
12 hours ago
Michelle Heaton shares candid shots to celebrate milestone in sobriety journey
12 hours ago
What is next for abortion laws in the US and could other rights be stripped away?
Next Page