There are 63 million girls 'missing' in India right now

India's preference for boys means that 63 million girls are 'missing' in the country today.

That's 63 million fewer women in the population than there should be, the Indian government has estimated.

These 'missing' girls include female foetuses who are aborted due to their sex and female babies who don't survive infancy.

Sex-selective abortions are illegal in India - even telling parents what sex their baby is is strictly banned to prevent them - but people find ways around the law, such is the desire to have a boy over a girl. 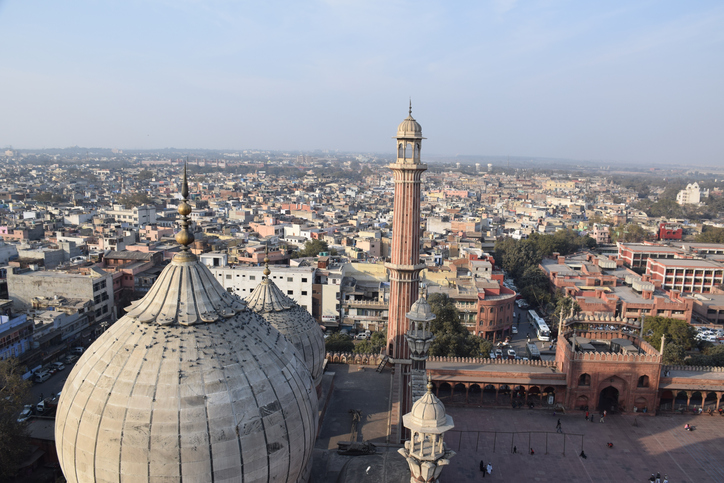 There are also 21 million 'unwanted' girls in the country, figures from the Indian government's annual economic survey show.

These 'unwanted' girls often don't get the same medical care, food and schooling as their brothers.

The population of India has increased by almost a billion since 1960 but the population growth has skewed massively in favour of boys. 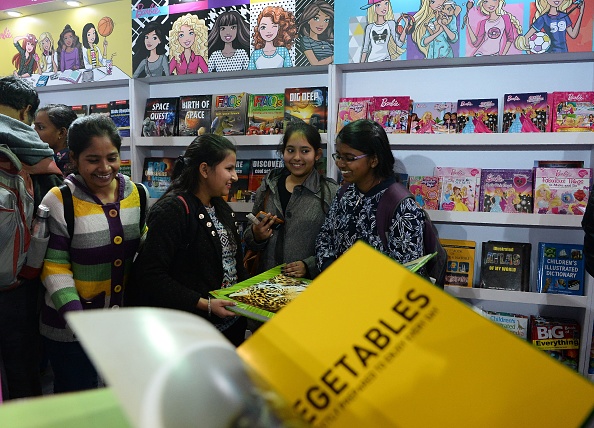 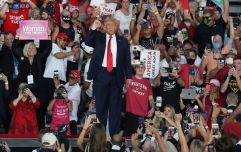 Trump: “I feel so powerful… I’ll kiss everyone in that audience”

END_OF_DOCUMENT_TOKEN_TO_BE_REPLACED

But why are girls so undesirable to Indian parents? A lack of opportunities for women and the need for a dowry for a daughter's future marriage put real financial strain on families.

The problem isn't confined to poorer families, though. India is developing rapidly and becoming wealthier but within among the middle classes, boys are often still favoured to inherit property and take over businesses, driving a preference for sons.

As well as the obvious issue of a lack of women for men to marry, the 'missing women' problem could affect crime and human trafficking, the Washington Post points out. 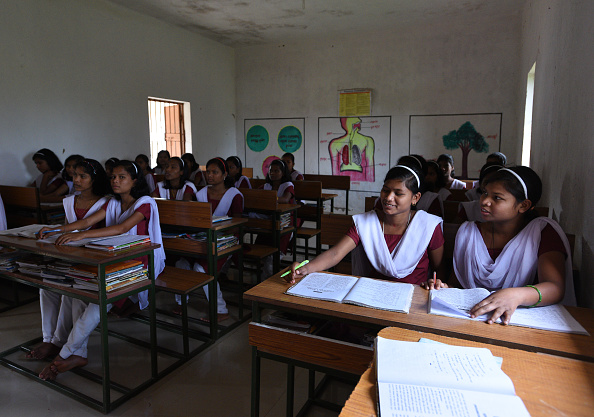 "Perhaps the area where Indian society — and this goes beyond governments to civil society, communities, and households — needs to reflect on the most is what might be called 'son preference' where development is not proving to be an antidote," the report states.

popular
Trolls target Emma Willis' eight-year-old son over pink clothes and long hair
Here's how long sperm actually lasts for after sex
Someone has ranked the penis size of men from all over the world
Mum accidentally names twins after TV show and now wants to change their names
People are in awe of Beyoncé's legs in new Adidas photoshoot
Ryan Reynolds has shared the inspiration behind his daughter James' name
Here's what happens on every day of your menstrual cycle (roughly)
You may also like
3 weeks ago
“Proud boys, stand back and stand by” Donald Trump refuses to condemn white supremacists in presidential debate
3 weeks ago
Death toll from Covid-19 pandemic passes one million worldwide
4 weeks ago
Two police officers shot during Breonna Taylor protests in Louisville
1 month ago
Mars to change name of Uncle Ben’s rice to Ben’s Original
1 month ago
Mairead McGuinness named as Ireland's new European Commissioner
1 month ago
Dwayne 'The Rock' Johnson has tested positive for Covid-19
Next Page