The woman was scammed out of her money last year.

A 90-year-old woman in Hong Kong has lost over €26 million, after scammers targeted her in a fraud operation.

Authorities are describing the crime as one of the city's largest phone scams. 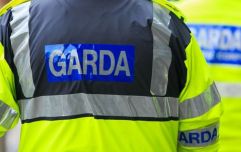 Two men have been arrested for scamming two elderly women out of €15,000

END_OF_DOCUMENT_TOKEN_TO_BE_REPLACED

They added that scams specifically targeting older people are on the rise in Hong Kong.

Police believe that the fraudsters, who posed as Chinese officials, found the woman by making calls in The Peak, Hong Kong's wealthiest neighbourhood.

The scammers conned the woman last summer after they told her she was the victim of identity theft in a serious crime investigation in China.

According to the South China Morning Post, they convinced her to transfer HK$250 million, or €26.5 million, from her account to theirs in order to keep it safe.

The phone scammers arrived at her home and conducted fake phone calls with other con artists posing as security agents. 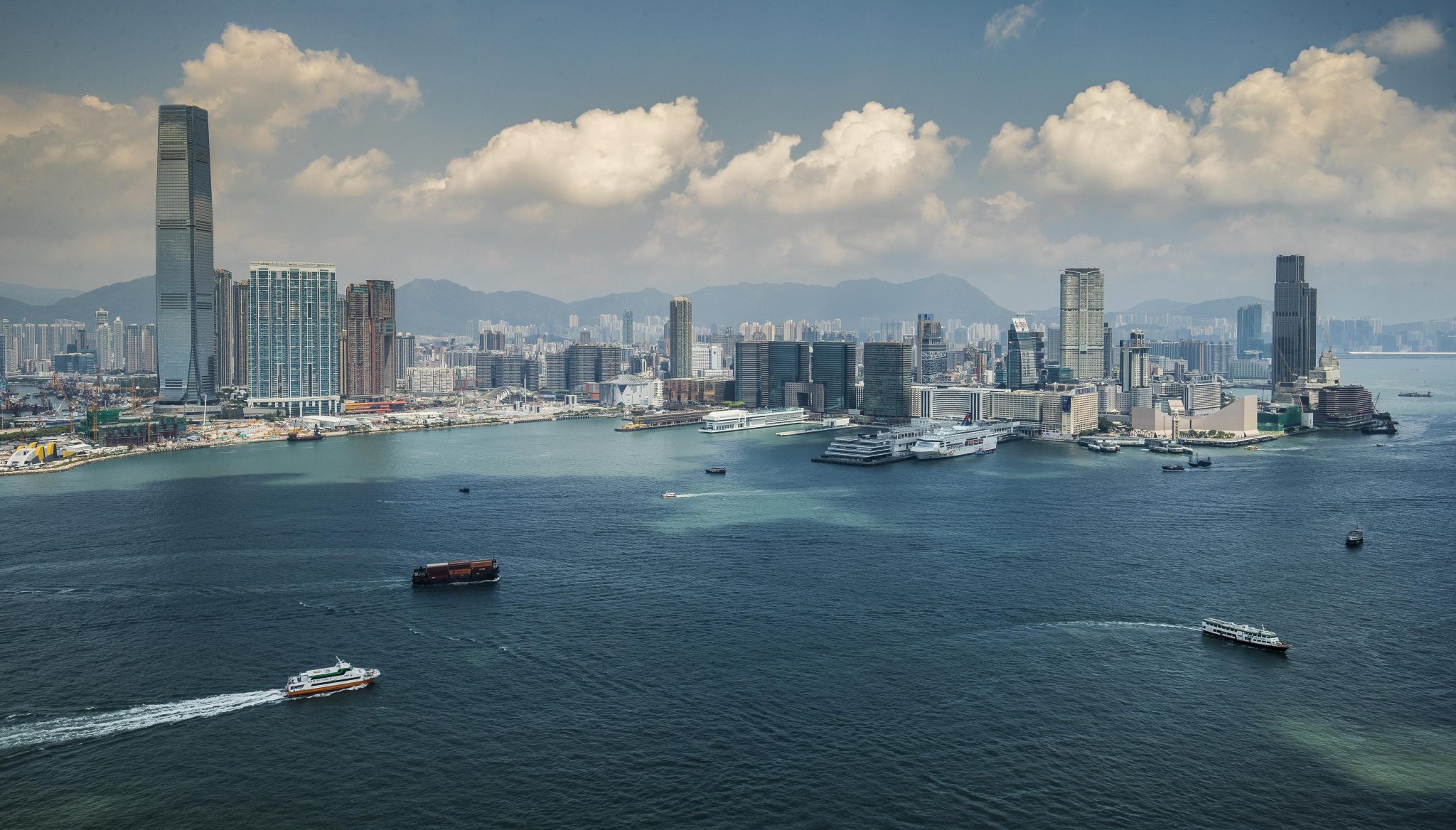 She made 11 bank transactions throughout the scheme, which went on for five months. 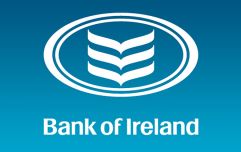 END_OF_DOCUMENT_TOKEN_TO_BE_REPLACED

A 19 year-old has been arrested and released on bail, according to officials in Hong Kong.

The woman's domestic helper alerted her daughter when she thought something suspicious was taking place. The woman's daughter then called the police.

Hong Kong has become a popular destination for phone scammers looking to take advantage of the city's many billionaires. These fraudsters are typically operating from mainland China.

According to RTÉ, phone scams in the district increased by 18% during the first three months of 2021.

Last year, police responded to almost 1,200 scams of this nature through which €61 million was stolen.

As well as being home to one of the world's highest concentration of billionaires, there is a huge wealth gap in Hong Kong. Over 7 million residents live below the poverty line.

popular
Late Late Show viewers are not happy with Ryan's questions for Billy Connolly
10 items from Zara for the perfect autumn capsule wardrobe
Apparantly, there is one colour you should never wear at a job interview
Friends Star James Michael Tyler Files For Divorce
New study finds link between fizzy drinks and infertility
Friends actor James Michael Tyler has died, aged 59
Why Are Men so Obsessed With Boobs? The Answer is Pretty Surprising...
You may also like
2 years ago
If you have any of these phone apps, delete them right now
2 years ago
Daniel O'Donnell warns fans that someone is trying to impersonate him on WhatsApp
4 years ago
This wellness blogger has just been fined for lying about having cancer
5 years ago
You could soon be making money on Facebook
4 days ago
Here's everything you can *actually* do in a nightclub this Friday
4 days ago
Ant McPartlin opens up to Kate Middleton about his struggle with addiction
Next Page