The actress posted her story on Facebook late last night.

Actress Kristina Cohen has come forward and accused Ed Westwick of rape in a lengthy post on Facebook.

The actress says the incident happened three years ago after she was taken to Westwick’s home by a producer that was at the time her boyfriend.

“The last month has been incredibly difficult,” read the post online. “Like so many women, I too have a story of sexual assault, and the outpouring of stories have been both triggering and emotionally exhausting.

“I’ve gone back and forth over and over again, unsure if I should speak up.

END_OF_DOCUMENT_TOKEN_TO_BE_REPLACED

Cohen recalled the night her boyfriend, who was friends with Westwick, brought her to the actor’s house.

She recalled him suggesting that “we should all fuck” and wanting to leave, but being stopped by her boyfriend who thought doing so would “make Ed feel awkward”.

The actress said she was uncomfortable and tired and was told by Westwick to take a nap in a guest bedroom.

A short while later, she woke to find Westwick on top of her with “his fingers entering my body”.

Cohen went on to describe her struggle in trying to fight the actor off, asking him repeatedly to stop but being overpowered.

“I was paralyzed, terrified. I couldn’t speak, I could no longer move,” she said.

“It was a nightmare, and the days following weren’t any better.” 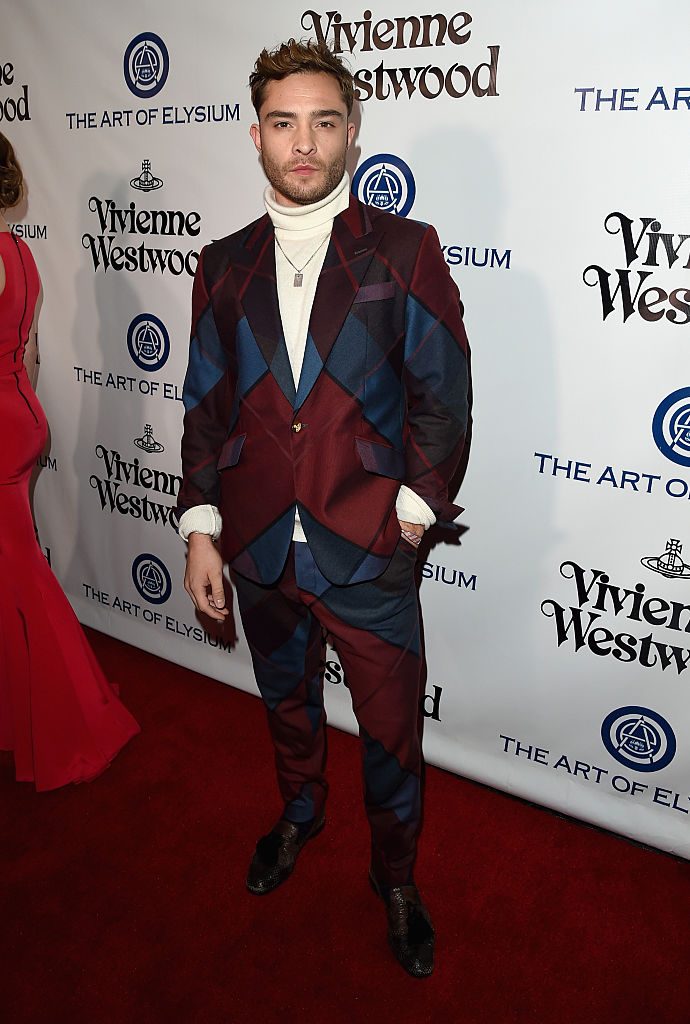 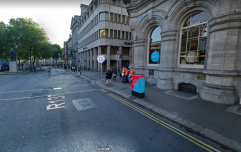 END_OF_DOCUMENT_TOKEN_TO_BE_REPLACED

Cohen said in the time that followed, her boyfriend repeatedly blamed her for the incident, telling her she was “an active participant”.

She says he scared her into staying silent by telling her that Westwick would have “people come after me, destroy me and that I could forget about an acting career.”

He told her she didn’t want to be “that girl”, and the 27-year-old says, for a long time, she believed him.

However, in posting her story online, Cohen says she hopes she can help other victims find the bravery to come forward, as those before her helped her.

“Just as the other women and men coming forward have helped me to realise the same.

"I hope that my story and the stories of others help to reset and realign the toxic environments and power imbalances that have created these monsters.”

Ed Westwick has yet to respond to the allegations.

Girls With Goals || Her · Ep.160: The Beauty Of Coaching - Hayley Harrison joins us from Sport Ireland
popular
These 14 Dublin attractions are opening their doors again next week
Doctors warning young people against 'sun cream contouring' TikTok trend
A Full Time Job - The List of Tasks Mothers Carry Out Every Day
Louise Redknapp just admitted a shocking truth about her ex husband, Jamie Redknapp
Here's what happens on every day of your menstrual cycle (roughly)
Someone has ranked the penis size of men from all over the world
"Our best friend and loyal companion" – Barack and Michelle Obama's dog, Bo, has died
You may also like
4 days ago
"You don't feel like you're sick enough:" Meet the Irish blogger fighting for eating disorder treatment
1 week ago
"You made me a better man:" Ashley Cain shares tribute to baby Azaylia
2 weeks ago
Ashley Cain's baby daughter Azaylia has sadly passed away
2 weeks ago
"There's a lot you wouldn't want to see" Ashley Cain admits he's struggling amid daughter's cancer battle
2 weeks ago
We're told to stay inside to stay safe, but Jennifer Poole was killed in her own home
5 days ago
Pregnant teachers and SNAs will continue to work from home for rest of school term
Next Page