Black Friday was very much in the black this year...

Years ago - and, it feels like, not even that many years ago - Black Friday was a fundamentally American thing, that we here in Europe never really understood. People literally going insane because of a sale? Calm down, ya looneys!

Then in the last few years, it has spread this way, and it has become very clear that the insanity virus that is spread by the want of a good deal is quite contagious, as anyone who happened to be in a shopping centre a few days ago can testify to.

This year's Black Friday was something of a record, however, especially when it came to online sales.

END_OF_DOCUMENT_TOKEN_TO_BE_REPLACED

Business Insider is reporting that somewhere between 45% and 50% of the total sales were just on Amazon, which means that the company made well over $1 billion in just one day.

That is really good news for Amazon CEO Jeff Bezos, who happens to be a majority shareholder in the company.

In March of this year, Forbes magazine had Bezos as the third richest person on the planet, behind Bill Gates ($86 billion) and Warren Buffett ($75.6 billion). 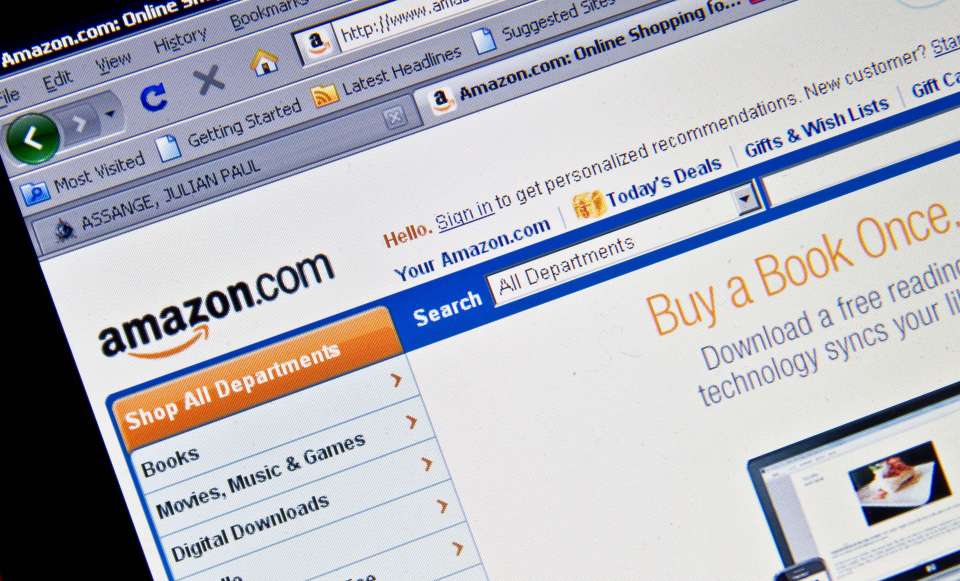 However, off the back of this one day, the shares of Amazon had increased in price by nearly 3%, pushing Bezos up to the top of the rich list, with a new estimated wealth of $100 billion.

popular
Woman killed in Clare crash named as Peggy Twomey, mother of Marty Morrissey
Nick Cannon's 5-month-old son Zen has passed away
Mrs Brown's Boys star Fiona O'Carroll split from co-star husband after 15 years
Someone has ranked the penis size of men from all over the world
Woman in her 90s dies after horrific road crash in Clare
Maura Higgins ends up in A&E with everyone's nightmare injury
People are losing it over Lana del Rey wearing a Shein dress on the red carpet
You may also like
3 weeks ago
Here are 5 of your most basic rights when shopping online or in-store
1 month ago
15 brilliant stocking fillers we are picking up from Penneys before they sell out
2 months ago
You can now get paid to go on a luxury shopping trip
2 months ago
H&M has an interior collection – and it might actually be even better than their clothing one
2 months ago
Taken up sea swimming? We found the perfect Dryrobe dupe to keep you warm this winter
2 months ago
Sick of sweats – but not the comfort factor? 10 buys to refresh your autumn wardrobe now
Next Page