The Red Light District is under threat.

For many of us, taking a trip to Amsterdam and strolling down the Red Light District is seen as a bit of a novelty. We don't know the ins and outs of the operation, and while it is totally seedy, it's also the norm in the city.

The Dutch legalised its brothel industry in the year 2000, in the aim of putting a stop to human trafficking. 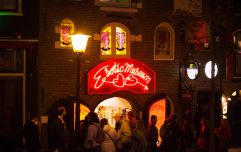 END_OF_DOCUMENT_TOKEN_TO_BE_REPLACED

However, according to the Independent, most legal brothels have shut down and many legal street prostitution zones have also closed.

In the 18 years of legalisation, it's done quite the opposite of keeping women safe and healthy. Instead, unlicensed sex trade has boomed and the trafficking of women has risen dramatically since there is such a high demand. 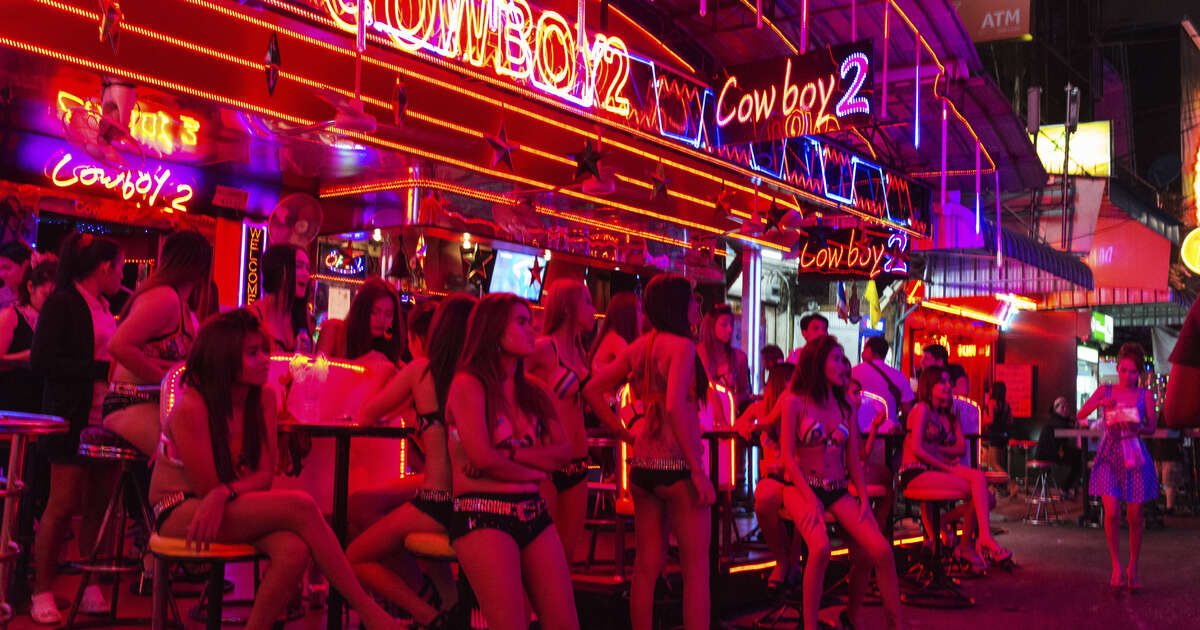 The Mail on Sunday reports that women are still threatened into stepping inside those lit-up windows, with one woman coming forward to say she was treated like a transaction in a retail store.

"We are being sold just like something in a shop. When I saw the brothels with all the girls in the windows, I cried. I cried very hard because they looked horrible, and I knew that was what was coming to me."

The Dutch government is now trying to tackle the issue with a new law that is likely to come into effect next year.

The new law will see people who have sex with a prostitute they know – or suspect – has been trafficked, could face jail of up to four years. 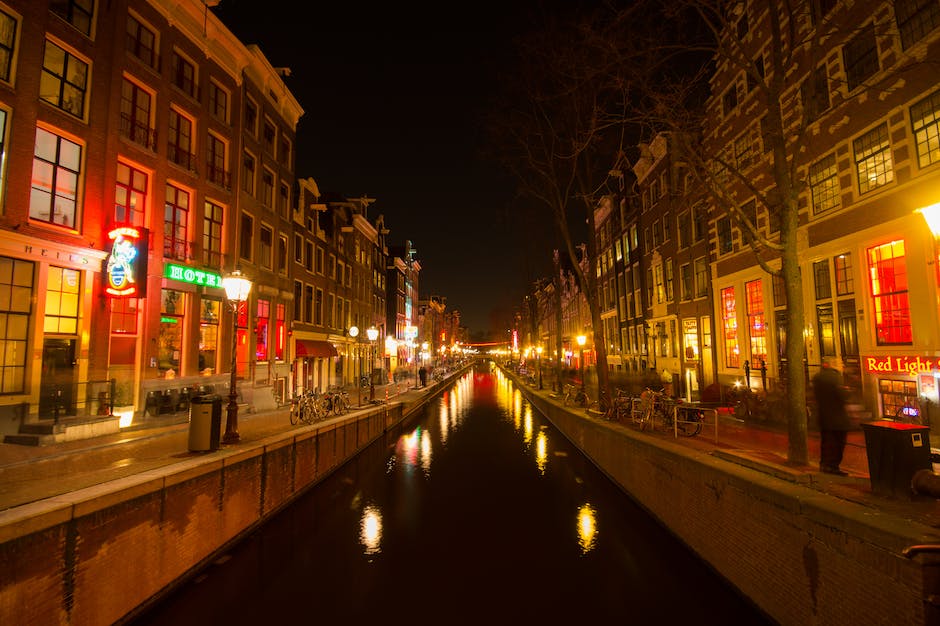 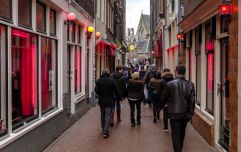 Amsterdam to ban tours of the Red Light District from 2020

END_OF_DOCUMENT_TOKEN_TO_BE_REPLACED

"The red light district is a dark place. It’s chilling, it’s humiliating – it makes me cry.

"For a long time we just accepted it – there are tour guides telling naughty and funny stories about the place. But the reality is that it’s just commercialised rape.

"We are making the buyers responsible," said Gert-Jan. "They should be prosecuted if they know or could have known that they are making use of a victim of forced prostitution. 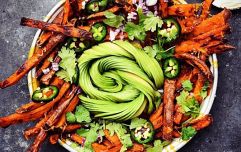 END_OF_DOCUMENT_TOKEN_TO_BE_REPLACED

"From a human rights perspective, De Wallen is a terrible place. I hope that this law will be a clear warning that if you cross that line you will be prosecuted, including tourists."

The government is also looking at raising the legal age of prostitution from 18 to 21, and it is likely that the new laws will come in with force in 2019.

Girls With Goals || Her · Ep.154: Scholarship Squad Take 2 - Smurfit alum Grace Milton
popular
Irish designer "mindblown" as Dr Jill Biden wears dress she embroidered
Elliot Page files for divorce from wife Emma Portner
Teenage boy stabbed to death in Dublin
Bill introduced to make period products free in Ireland
Here's what happens on every day of your menstrual cycle (roughly)
Someone has ranked the penis size of men from all over the world
Leo Varadkar says if Ireland introduced mandatory hotel quarantine, it would have to do so for a year
You may also like
2 years ago
3 city breaks we're already planning to go on in the new year
3 years ago
Why you'll want to book that Amsterdam trip right now
4 years ago
6 things I wish I'd known before going to Amsterdam
4 years ago
Amsterdam Airport Evacuated Following Security Alert
5 years ago
The Plane Attraction - Ryanair JUST Launched a New Route With A Big Sale
6 years ago
WATCH: We Need To Go Interrailing After Watching These Five Irish Lads Take On Europe
Next Page