The TV host is to appear in court this morning.

It is expected that Ant McPartlin is to plead guilty to drink-driving this morning as he appears before the Wimbledon Magistrates Court.

The TV presenter is facing a charge that he was twice the legal limit when he crashed his car into two other vehicles in South London last month.

Friends close to the star say Ant wants to take the opportunity this morning to admit his fault, apologise for it and then turn his focus to his treatment. 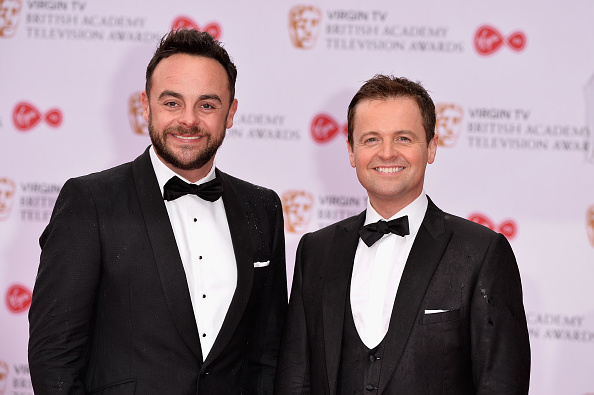 END_OF_DOCUMENT_TOKEN_TO_BE_REPLACED

“His legal team got the court date delayed once because he had just entered rehab,” a close friend told The Sun.

“But he knows he has to face the music. The plan at this stage is for him to plead guilty.

"He is obviously gutted about the whole thing and wants to focus on getting better.

“He has a lot to do to prove himself again. Hopefully, this is the first step.” 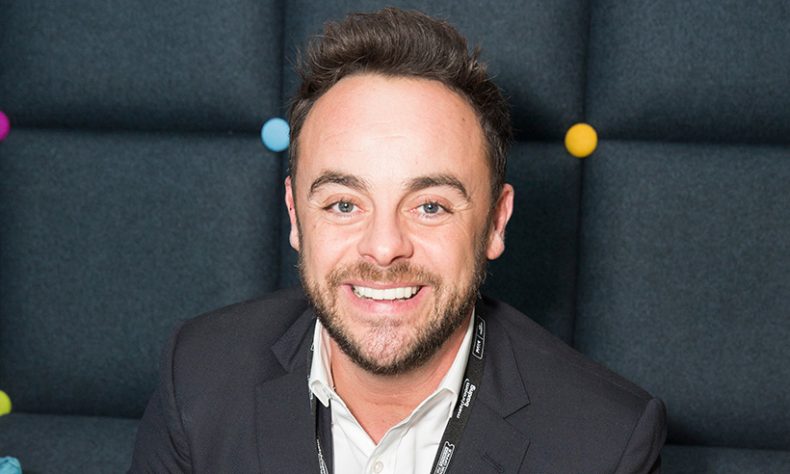 Ant has stepped away from all of his television roles since the accident in March, however, prerecorded episodes of Britain’s Got Talent that Ant featured in will air as planned.

The first episode of the new series aired over the weekend and fans of the TV duo were delighted to see Ant and Dec on screen together after Dec finished out the latest season of Saturday Night Takeaway on his own.

popular
Kylie Jenner shuts down claims she used her children to cover up for Balenciaga
Zendaya and Tom Holland are being flooded with rumours they're engaged
Fundraiser set up for boy attacked by pit bull in Wexford
3 simple tips to get your nails in shape ahead of Christmas
The trailer for Channel 4's Vardy V Rooney: A Courtroom Drama has dropped
It looks like Harry Styles and Kendall Jenner could be getting close again
Tasha Ghouri makes it clear that she and Andrew Le Page aren't engaged... yet
You may also like
2 days ago
Rules around blood donation have changed in Ireland as of today
1 month ago
Meteor shower to be visible over Ireland tomorrow
2 months ago
Tayto Park has been renamed Emerald Park
2 months ago
Gardaí investigation underway as baby skeletal remains found in Cork
2 months ago
Disability group shares concerns ahead of winter following "disappointing" budget
2 months ago
Contraception, IVF and rent relief: Key takeaways from Budget 2023
Next Page