That's how much money in water refunds that will be given back to around one million people across the country.

And now, homeless charities around Ireland are urging those to donate it.

Simon Community, Focus Ireland and Peter McVerry Trust have all teamed up to run the new campaign. 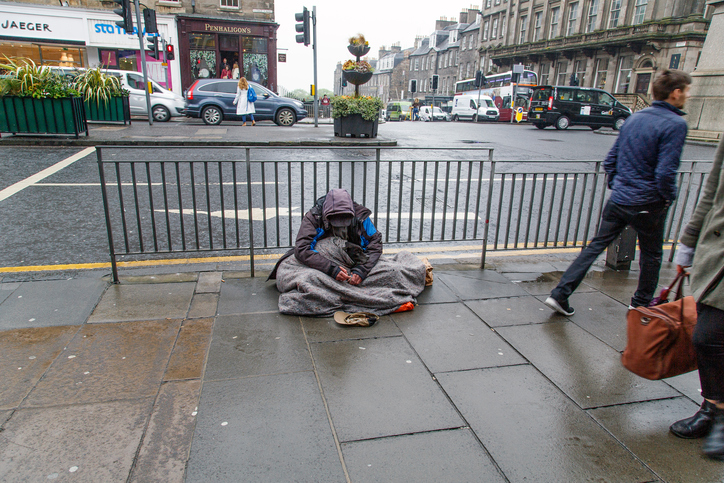 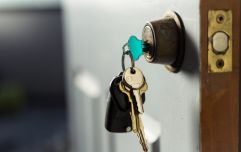 END_OF_DOCUMENT_TOKEN_TO_BE_REPLACED

The chair of the campaign, the 'Refund Project', Kieran Mulvey said: "We're hoping that when Irish people see the level of the refund, and that it's maybe not as much as they were expecting, that they would give us the benefit of that generosity so that we could put it towards the most deserving and most important cause in this country."

The aim is to help around 8000 people who are homeless and living on the streets.

Keiran added that if you can afford to donate even a portion of the money back, it will be greatly appreciated.

popular
Madeleine McCann investigators say they've found new clues that could "heavily incriminate" suspect
Gardaí investigating woman's death after body found in apartment
These are the top baby names for 2022
People are only realising Kendall Jenner and Gigi Hadid are related and the reactions are gas
Teen who pushed girl “head first” under Dart to face trial in adult court
Emmerdale star Toby Kirkup died hours after being discharged from hospital, inquest finds
Man charged in connection with Ashling Murphy's murder
You may also like
8 months ago
More than 58,000 Palestinians left homeless by Israeli airstrikes in last week, UN confirms
1 year ago
5 practical ways you can help the homeless in Ireland this Christmas
1 year ago
Homeless during a pandemic: Shannon Byrne on going viral and the realities of emergency accommodation
2 years ago
Eoghan Murphy "saddened" by serious injuries to homeless man, removes campaign posters from scene
2 years ago
The number of people homeless in Ireland has passed 10,000 for the first time
3 years ago
This mini marathon will give you a workout AND there's goodies at the end
Next Page