An investigation has been launched in Sydney over the death of a baby who was left in a hot car.

The 22-month-old baby boy was left inside a parked car outside his home in the suburb of Chester Hill yesterday.

He was being cared for by relatives while his mother was out at the time, reports 9 News.

The family members noticed that he was missing and began to search for him.

He was found unresponsive in the car and brought inside. It is not known how long he was in the vehicle.

Emergency services were called and paramedics attended the scene but were unable to save the boy's life. 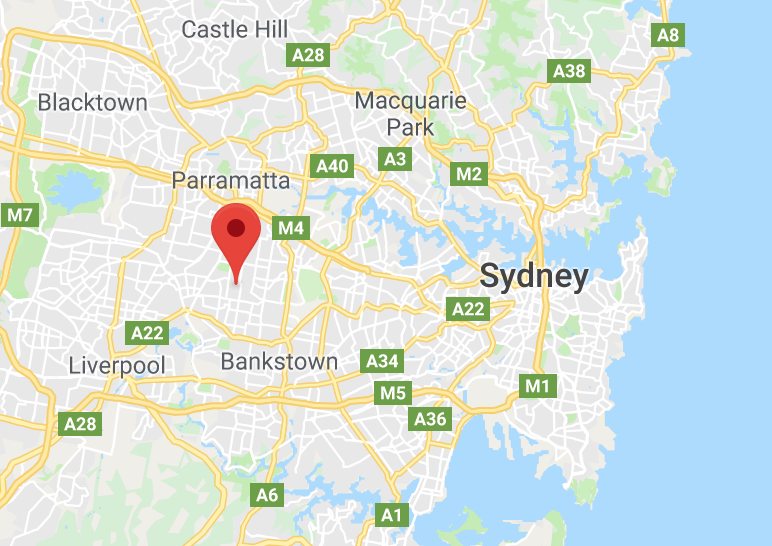 His mother arrived home to find that police had cordoned off the house and learned of the tragedy. She was seen by neighbours breaking down in front of police.

Temperatures in the area rose above 30 degrees yesterday. Australia has seen extremely hot weather since the start of the year, with January named the country's hottest month on record.

END_OF_DOCUMENT_TOKEN_TO_BE_REPLACED

In a statement, the family described the one-year-old as a gorgeous and happy child.

"We are all in shock and devastated with the loss of such a gorgeous happy little boy.

"We are all just trying to support (his mother) Sam the best we can."

"The child had been left unattended, we're still looking into the circumstances surrounding his death," a police spokesperson said.

popular
5 new additions to Netflix to spend your weekend watching
Irish teacher Lucy Lanigan-O'Keeffe is engaged Prince William's best friend, Thomas van Straubenzee
Love, Guaranteed is the romantic comedy we never knew we needed
Someone has ranked the penis size of men from all over the world
Staycation: 5 incredible Airbnbs in Ireland to check out for the perfect getaway
The second season of Dirty John lands on Netflix next week and we’re already hooked
Gwen Stefani reportedly pregnant with baby number four
You may also like
4 days ago
Toddler remains in critical condition following incident in water feature in Monaghan
5 days ago
Rupert Young, twin brother of Will Young, passes away, aged 41
1 week ago
"Outraged and appalled" The Killers investigating tour sexual misconduct claims
3 weeks ago
Former GAA player Kieran O'Connor passes away following cancer battle, aged 41
3 weeks ago
Naya Rivera's death ruled accidental drowning, says medical examiner
3 weeks ago
Grant Imahara, co-host of Mythbusters, has died aged 49
Next Page