It is believed the mum-of-two was stabbed up to 12 times.

The woman killed in a stabbing in Ballymun has been identified as Lisa Thompson.

Lisa was aged in her 50s and was a mother of two. 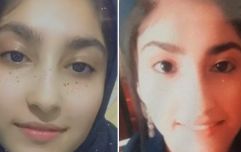 END_OF_DOCUMENT_TOKEN_TO_BE_REPLACED

The Independent reports that Gardaí say her two children were not at home when she was stabbed, however, they do believe she may have known her killer.

Locals have been paying tribute to the mum. One said she was a "lovely" woman who kept to herself.

A full Garda investigation is currently underway. The mother's body was found at her home in Sandyhill Gardens in Ballymun.

Gardaí were called to the house shortly after 3.30 pm on Tuesday, May 10th. Gardaí issued a statement following the discovery of Lisa Thompson's body. 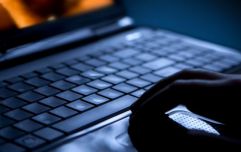 END_OF_DOCUMENT_TOKEN_TO_BE_REPLACED

"The body of the woman, which had received physical injuries, has been removed to the City Morgue, Whitehall," they said.

"A family liaison officer has been appointed to the family of the deceased."

A post-mortem will be carried out by the Chief State Pathologist Linda Mulligan today, May 11th.

The scene has also been preserved for a technical examination. Gardaí have called on the public to assist with the investigation.

Anyone with information should contact them at Ballymun Garda Station on 01 666 4400. They can also contact the Garda Confidential Line on 1800 666 111, or any Garda station.