In a royal scandal that would eclipse anything we've seen on The Crown, the former king of Belgium's private affairs have been dragged into the public sphere.

King Albert II has been ordered to undergo a DNA test to determine whether he's the father of a 50-year-old artist.

Delphine Boel says that the former monarch, who abdicated in favour of his son in 2013, is her biological dad and has pursued the issue through the country's courts for five years. 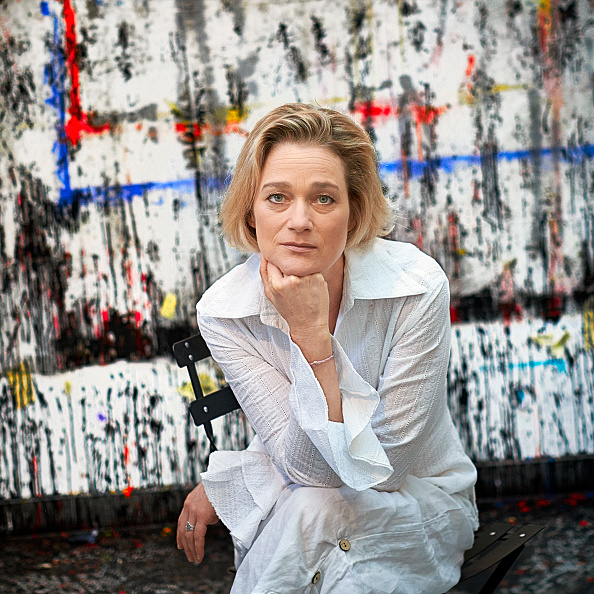 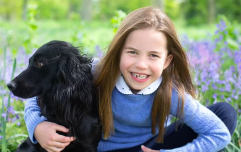 END_OF_DOCUMENT_TOKEN_TO_BE_REPLACED

Her case got a boost today with the ruling that Albert will have to give a DNA sample to the court.

He's required to provide a sample of his saliva within three months or risk being presumed Ms Boel's father - making her eligible for a cut of his inheritance.

It's claimed that she was conceived as the result of an affair that the king had with Boel's mother in the 1960s, reports The Guardian.

Albert has been married to his Italian wife Queen Paola since 1959.

They have three children - King Phillipe, Belgium's monarch since his father's abdication; Princess Astrid and Prince Laurent - 12 grandchildren and one great-grandchild. 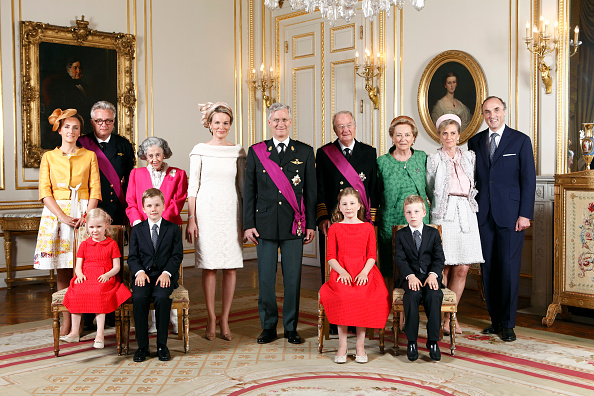 A spokesperson for Albert has said that he is considering what to do do next, suggesting that the former monarch might appeal the decision.

END_OF_DOCUMENT_TOKEN_TO_BE_REPLACED

Lawyers for Ms Boel said that she welcomed the ruling.

Her mother Baroness Sybille de Selys Longchamps has spoken openly about her affair with Albert.

"I thought I could not have children because I had had an infection,” she said in a TV interview. “We had not taken any precautions.”

“It was a beautiful period. Delphine was a love child. Albert was not the father figure, but he was very sweet to her.”

popular
Traditional names such as Mary, Maureen, John and Michael may soon be extinct
The 2 Johnnies share unbelievable catfish ordeal as woman 'targets 40 people'
Daughter of teacher killed in Texas school shooting pays tribute
Toddler drowns in swimming pool while on holidays in Costa Blanca
Singer Cliona Hagan marries Simon Sheerin in Athlone ceremony
This is how much Kourtney and Travis' wedding cost
Kevin Spacey charged with four counts of sexual assault against three men
You may also like
1 month ago
Kate Middleton could make history with her new royal title
1 month ago
WATCH: Prince Harry avoids question on whether he misses Prince William and Prince Charles
3 months ago
Turns out, the Duchess of Cornwall had a rather harsh nickname for Meghan
3 months ago
Prince Harry reveals he "does not feel safe" coming back to the UK
3 months ago
Security operation underway with Prince Charles and Camilla set to visit Ireland next month
4 months ago
Cardi B wants to have "a chat" with Meghan Markle after defamation lawsuit
Next Page