One of Dublin's most popular bars has been refused permission to continue running its beer garden.

The Bernard Shaw, which is on Richmond St in Dublin 2, may have to cease operating its beer garden and 'Big Blue Bus' dining area.

Bodytonic, which runs the pub, had applied to retain and continue operating the outdoor area, situated to the rear of the pub but a number of locals in the area are against the plan. 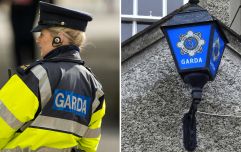 END_OF_DOCUMENT_TOKEN_TO_BE_REPLACED

They have objected to noise coming from the venue, saying that it is impacting their quality of life, reports The Journal.

In one written complaint, a resident said that they couldn't enjoy their back garden "without stress" over the volume of the music coming from the bar.

Another said that the music could be heard through their windows. 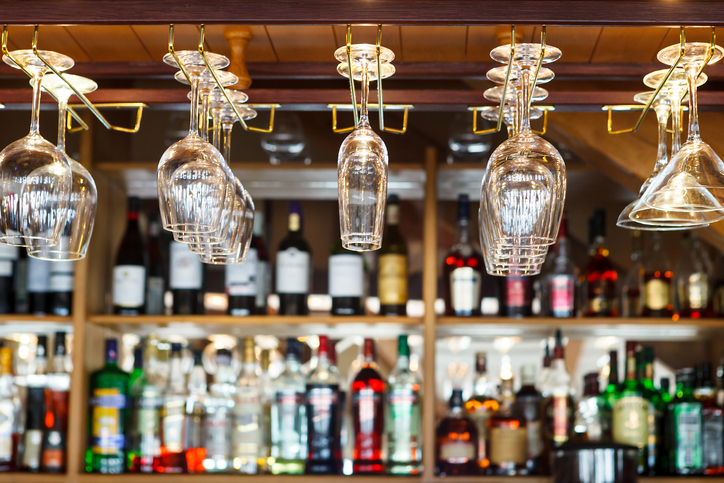 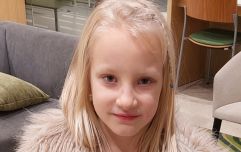 END_OF_DOCUMENT_TOKEN_TO_BE_REPLACED

"I have phoned the bar on numerous occasions to have the music turned off, most recently at 11pm last Sunday night. The phone is not always answered." they wrote.

In response, Bodytonic wrote that Dublin had already lost a number of iconic venues such as the Tivoli Theatre and Andrews Lane Theatre and that there was a proliferation of hotels and short-term accommodations in the city.

"The Bernard Shaw stands to continue as an attractive destination, thriving business, and cultural touchstone in the fabric of the city’s current recovery,” it said.

"For the near-term this success is depending on the operation of its beer garden, open air dining area and the big blue bus."

Bodytonic has said that it now plans to re-submit an application to continue operating its beer garden and Big Blue Bus.

popular
Bride asks for divorce day after wedding following groom's disrespectful cake stunt
Head of dive squad searching for Nicola Bulley thinks 'something's not right'
Love Island fans are calling for Ron to be dumped after accusing him of "gaslighting" Lana
Has the Call Her Daddy podcast just pulled the best marketing stunt of all time?
Teenager killed in shark attack after swimming with dolphins in Australia
Police believe they know what happened to missing dog walker Nicola Bulley
Here's why Nicola Peltz-Beckham's family are suing her wedding planners
You may also like
2 months ago
The Christmas lights in Dun Laoghaire are being sustainably powered this year
2 months ago
Westlife set to perform Dublin's New Year's Eve festival
2 months ago
Woman arrested following fatal stabbing in Ballyfermot
3 months ago
Best meal deals in Dublin for when you're low on funds
3 months ago
Two girls seriously injured in crash involving car and pedestrians on busy Dublin street
3 months ago
PSA: Michael Bublé is coming to Ireland in 2023
Next Page