"Each child has been forever taken from a family and a community that loved them."

The bodies of over two hundred children were found on the site of a former residential school this weekend.

A B.C. First Nation confirmed that the remains of 215 children, who were students of the Kamloops Indian Residential School in Canada, have been discovered after using ground-penetrating radar. 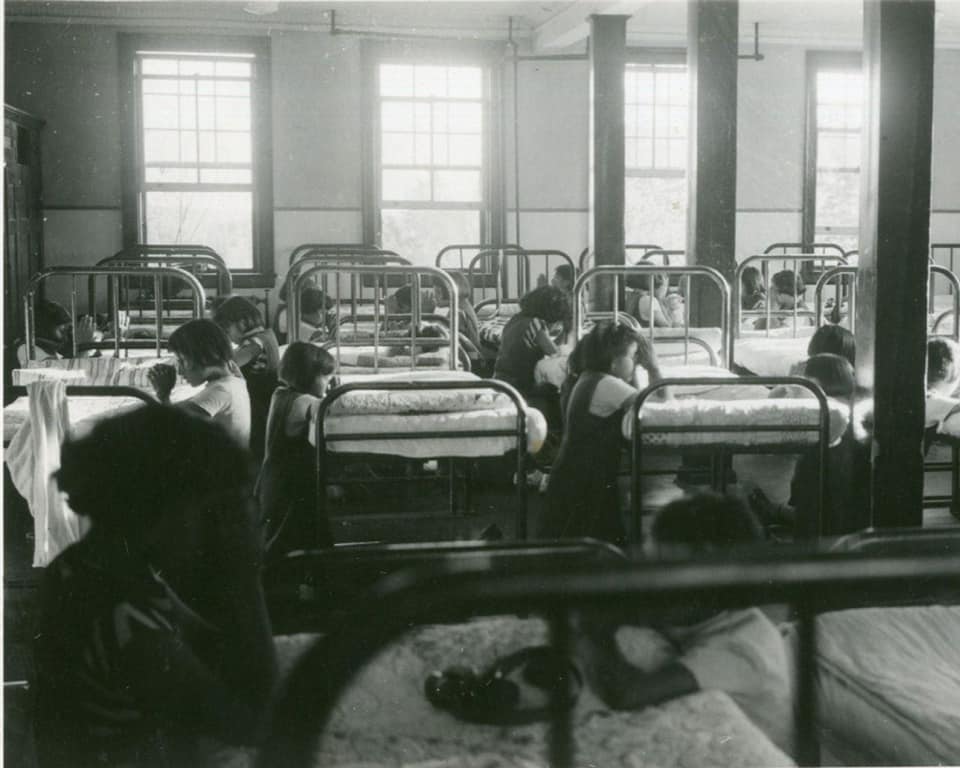 END_OF_DOCUMENT_TOKEN_TO_BE_REPLACED

Since their closure in the 1990s, many survivors have come forward with horrific accounts of the abuse they suffered at the hands of those running the schools.

It is unknown how many children died while living at the residential schools. 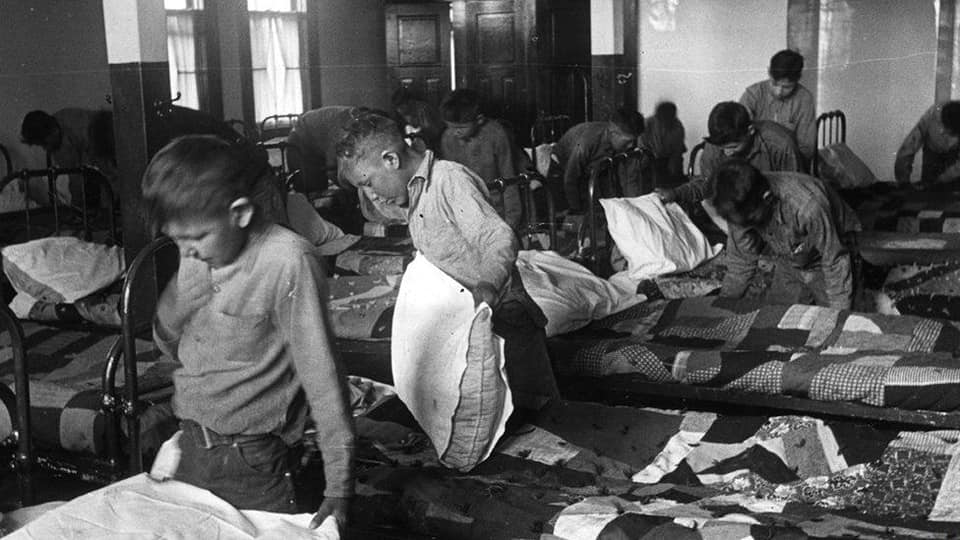 END_OF_DOCUMENT_TOKEN_TO_BE_REPLACED

In a statement, Tk’emlups te Secwépemc First Nation Chief Rosanne Casimir called the discovery of the mass grave an "unthinkable loss that was spoken about, but never documented by the Kamloops Indian Residential School."

"I honour Tk’emlúps te Secwépemc as they grapple with this burden from a dark chapter of Canadian history and uphold their commitment to complete this investigation over the coming weeks – bringing to light the full truth of this loss.

Each child has been forever taken from a family and a community that loved them. This is a tragedy of unimaginable proportions. And it is a stark example of the violence the Canadian residential school system inflicted upon Indigenous peoples and how the consequences of these atrocities continue to this day."