The head honcho of investment firm Pimco quit his job after his 10-year-old daughter presented him with a list of 22 milestones in her life that he has missed.

Mohamed El-Erian quit his role stating that he wanted to spend more time with his family.

The note from the young girl cited all the things in her life that he had missed as a result of his work with the €2 trillion investment firm.

END_OF_DOCUMENT_TOKEN_TO_BE_REPLACED

The investment chief sent shockwaves through the investment world when he handed in his notice and spoke in a revealing interview to Bloomberg some months after his resignation.

“I’ve gone through a transition after 14 great years with Pimco,” he said. “I’ve put together a portfolio of part-time activities that I’m really excited about. I’m also really excited to spend more time with my family and my daughter." 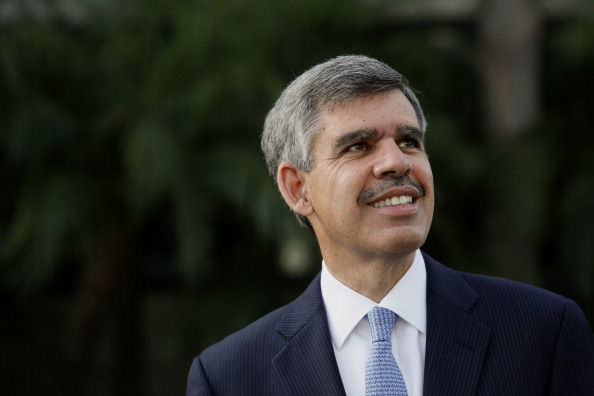 Mohamed El-Erian shocked the investment world when he resigned.

In a further interview with Reuters he explained: “Was there a way of not going 100 miles an hour and maybe going 50 miles an hour? To be perfectly honest, I didn’t explore that option. I never explored,” he mused.

He added that the need to be a good father was greater than that of being a good investor, saying that the re-evaluation of his life came on receiving a note from his daughter.

If he had known his “cliché” decision was going to cause such a "media circus" though, he might have done things differently he added.

El-Erian has now become the chief economic adviser at Allianz, where he spends 50% of his time and "I love it."

popular
Tributes paid to Limerick based blogger and model Patrick McLoughney
This TikTok hack shows you how to pack more despite baggage allowance
Another Strictly star has pulled out of the live show
This is how much 91-year-old Queen Elizabeth drinks every day
Simon Harris gives three urgent options for easing restrictions next week
Lidl closing early this weekend to thank staff for hard work
Not going anywhere: Baby names set to stay popular for the next decade
You may also like
1 week ago
Stacey Solomon looking for baby name inspiration after welcoming daughter
1 month ago
Reese Witherspoon and her daughter continue to look the same
1 month ago
Vicky Phelan vows to never miss another child's birthday again
7 months ago
Hey daughter, it's important to know that you can be a princess AND still be kick-ass
1 year ago
The NBA, my dad and me: What I learned on my first father-daughter trip
1 year ago
Gino D'Acampo reacts to trolls who called him 'weird' for cuddling his daughter in bed
Next Page